Layla reached for her bag.

The darkness wasn’t total. Light from outside cast the room in a faint glow. She could see his outline sitting across the room, still. She didn’t take her eyes from him as she reached for the Taser in her bag. The Taser shaped like a phone, set to send destabilizing volts of electricity through bodies. She gripped it in her hand, placing her thumb over the power button. Then she waited.

His voice came. “I apologize for the darkness. Something to do with the generator. The light will be back on soon.”

She nodded, then remembered he couldn’t see it in the dark. “Alright.” Her voice belonged to someone else.

The wait was long. She felt her heart beating hard against her ribcage like a trapped animal trying to claw its way out. She waited, tense, afraid, expecting hands to reach for her, listening for the faintest sound of footfalls, but hearing only the sound of distant traffic.

“Are you going to hurt me?”

“Why would you think such a thing?” the surprise in his voice was genuine but she wasn’t reassured.

“Do not be afraid,” his voice was the voice of a father talking to his daughter. “The light would be back soon.”

“Does this happen often?”

“The light will be back soon,” he repeated.

“We can have a conversation while we wait.” it sounded more like a question.

It hit her suddenly that the darkness wasn’t a prelude to something sinister. The darkness wasn’t for her. It was for him. A self-conscious man trying to protect his deformity from her vicious mouth and probing gaze. She relaxed a little, but kept her thumb on the power button of her Taser phone.

“Tell me more about you. What do you do?”

There was silence for moments. She wondered if she had come across as rude again.

“Everybody lives,” he said.

Silence. As if he was considering whether to let her go. She had taken her feet off her heels. If she had to run…

“I don’t know about you,” the words came out in a sudden, fury-driven torrent, “but if I invited you for a meet or a date and then suddenly there is darkness and I don’t make any move to even try to get a candle or check outside to see what’s wrong, I doubt you will sit down there, cross your legs and be chatty about it.”

He was saying something, but she interrupted again, the wine working in tandem with the sudden anger burning in her chest.” If this is a game to you, if this is some twisted plan to scare me or get me to jump out of my skin, then it is a pity because I thought you were way better than this. Way better.”

She was thirsty but she didn’t reach for the water. In her mind, it wasn’t water anymore, it had turned to something red, something dark, something that would attack her body and take away her senses.

She wasn’t expecting that. She thought he would argue and talk some more. It was her turn to sit there and state into the dark.

Slowly she got to her feet, reached for her bag. She took advantage of the darkness and began to walk away barefoot. She edged towards the door, not trusting him enough to take her eyes off him.

“Before you go,” Fred said, “I have something to say to you.”

“Let there be light.”

The voice is coming from a faraway place, but she hears it.

Go away, I want to sleep.

The voice is closer. It sounds almost like it is before her, a few feet away.

The pain registers one by one.

Your left eye, throbbing with a thousand pin pricks. Your head aching, a hammer pounding faintly somewhere in the base of your skull. Your right wrist, sore from being in a vice grip for so long. Your stomach. The sharp, sticky ache between your legs that dulls a little when you stop moving.

The terror creeps back slowly. Like an invasion of soldier ants. You feel your toes curl then your whole body begins to shake as the realization of what had happened to you settles in.

Your hand is probing between your legs even before your mind registers the act. You feel the sticky wetness that explained the pain and the events of the past few hours even though you already understand it.

In response to your prayer, you hear footsteps approaching. More than one pair of feet. And even though you want to believe it is, you know it is not Jesus coming to save you, an angel plodding behind him.

You hear a key in the lock. You also hear your heart, unbelievably loud, thudding in your chest.

The door opens and you see the moon, bright, clear, curved like a distant smile. Then the moon disappears as a huge shadow stands by the doorway.

Your whisper is even more frantic. “Jesus…”

The man moves away from the door into the room and a smaller man stands there. From where you see him, the moon seems to hover on his head like a halo. Like he’s Jesus.

Then a torch comes on and you see his face. 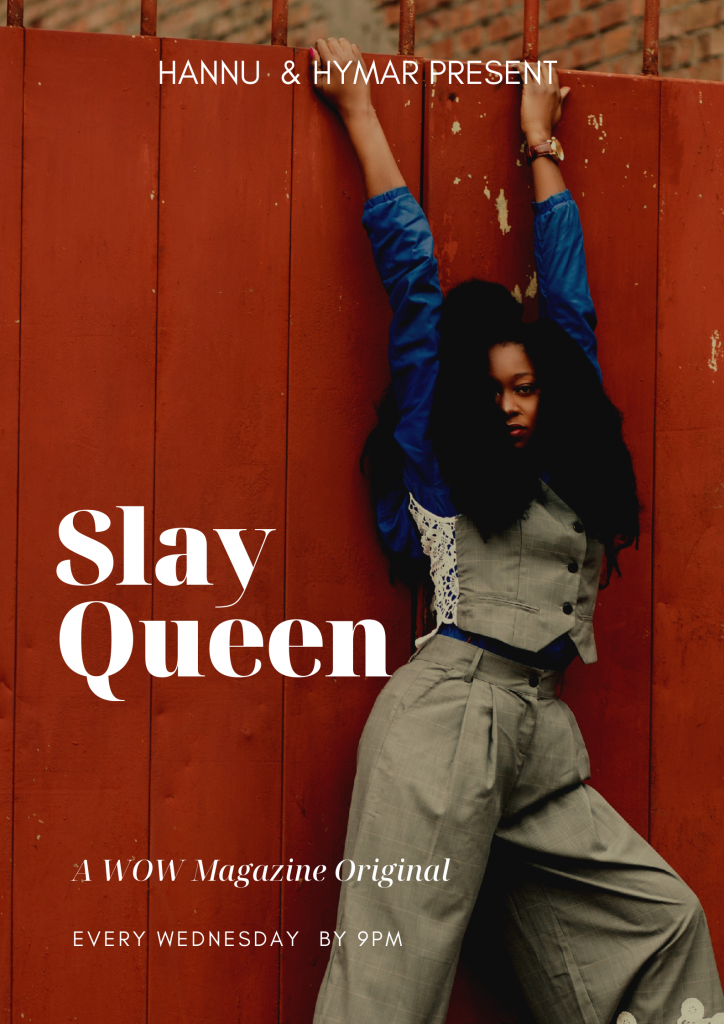