Glee star Naya Rivera, was declared missing by authorities after her four year old son was found alone on a boat in the middle of Lake Piru. Tributes, prayers and messages of hope poured in as the search continued.

With information from her son who stated ” mummy jumped and didn’t come back up” authorities presumed she was dead and shifted the search to a recovery operation.

During a press conference that followed the operation, authorities confirmed there were no signs of foul play and later confirmed a body was found at Lake Piru where the star had gone missing and sadly, the body was confirmed to be Glee star Naya Rivera. 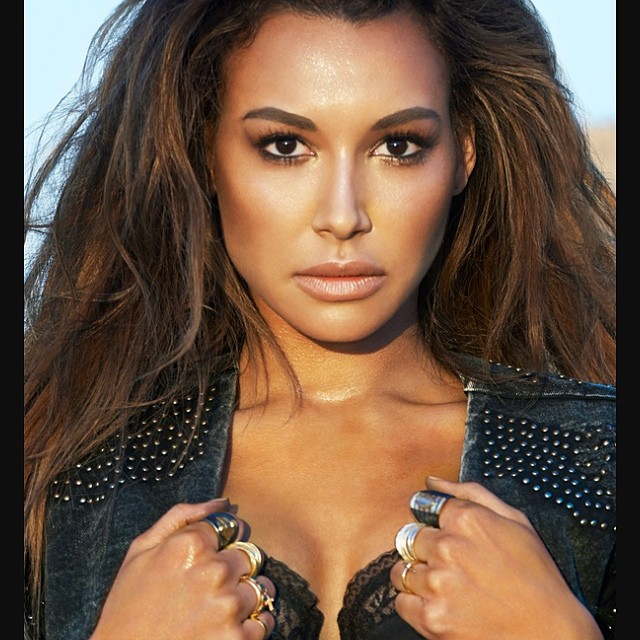