The representation of this collection is a dream come true for anyone who loves art.

Gucci is well known for pushing boundaries, and setting standards, and this time they have raised the bar. The collection is depicted using oil painted artworks that give off a renaissance feel, but with tiny modern details such as the 18th century soldier on a horse carrying the Gucci bag and holding a smart phone.

It features photorealist artworks created by Spanish-born artist Ignasi Monreal. The campaign itself is broken into three themes, each depicting one of the element: earth, sea and sky.

According to W magazine, Monreal is no stranger to injecting fashion with a bit of artistry. In the past, he has collaborated with Dior on a campaign for Lady Dior handbags, created social media content for J.W. Anderson, and even contributed illustrations to Louis Vuitton’s current New York Exhibition, Volez, Voguez, Voyagez. He’s also previously worked with FKA Twigs on a number of projects, including collaborating on creative for her music video for “Two Weeks,” and designing tour merchandise.

This collection is truly a Utopian fantasy, let us know thoughts in the comment section. 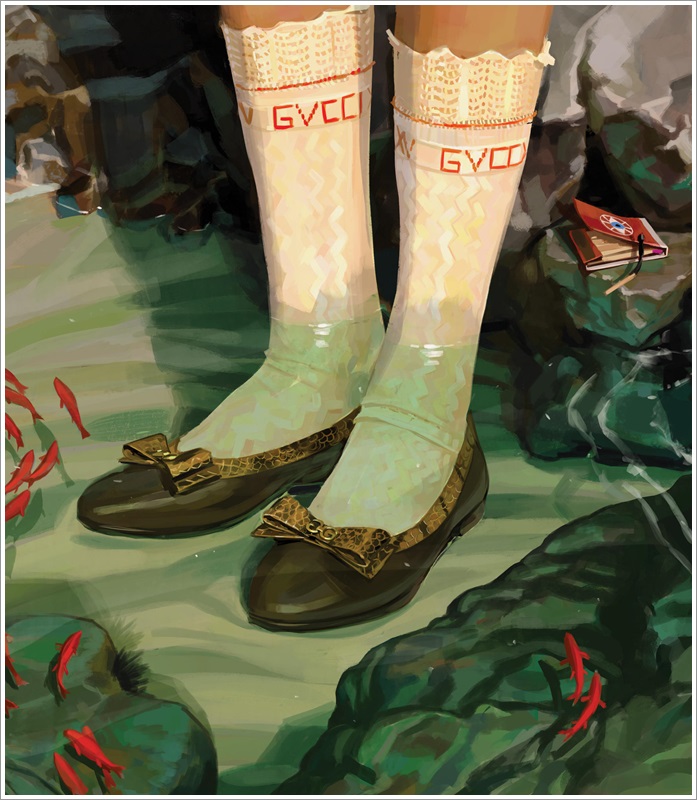 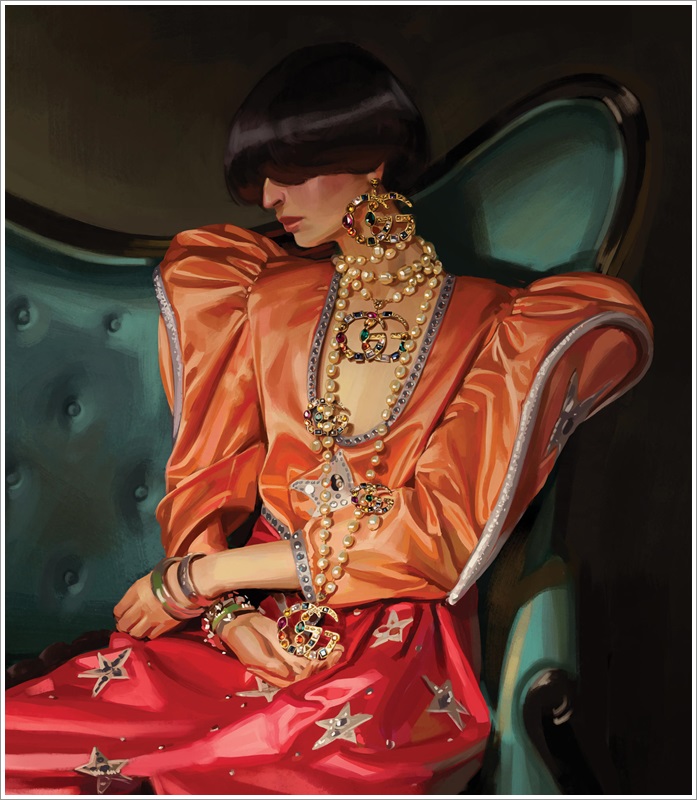 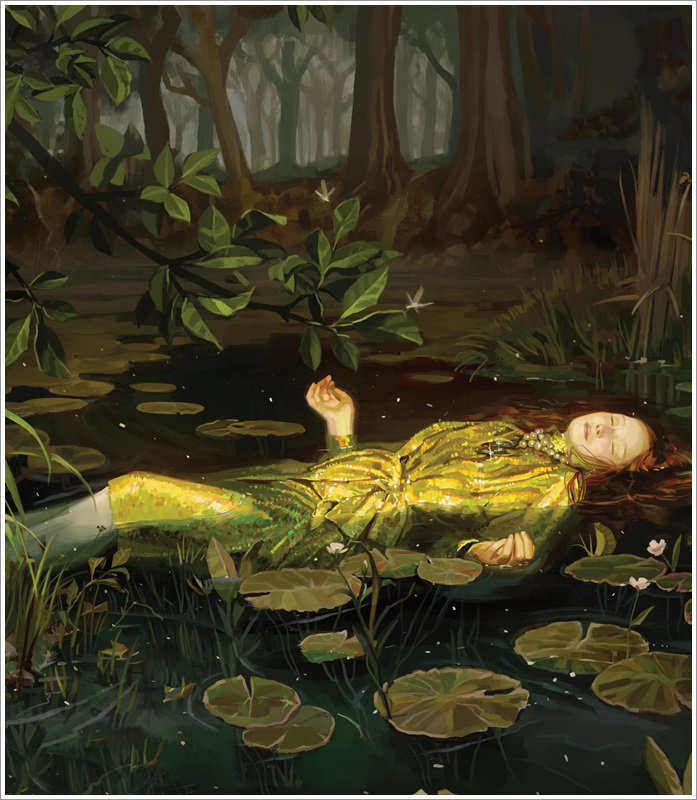 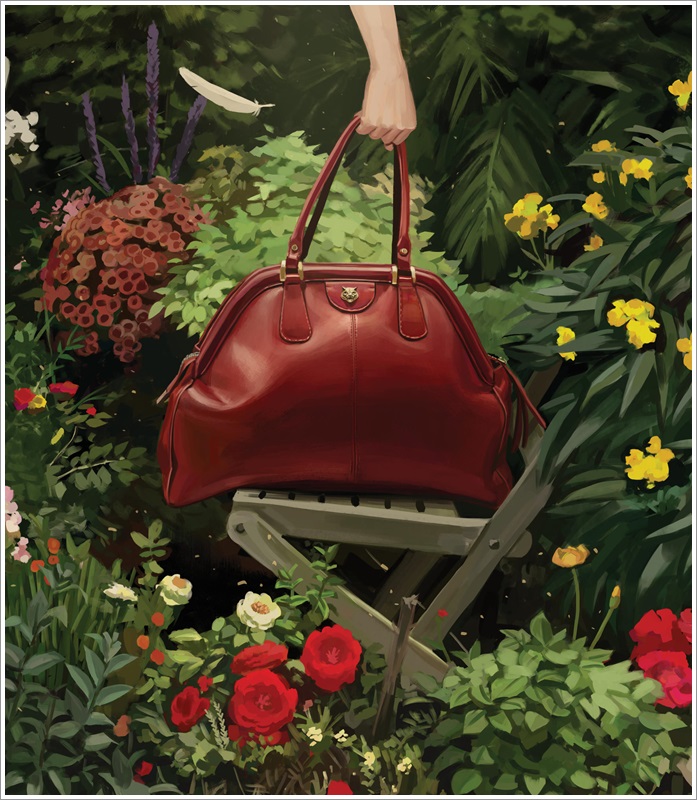 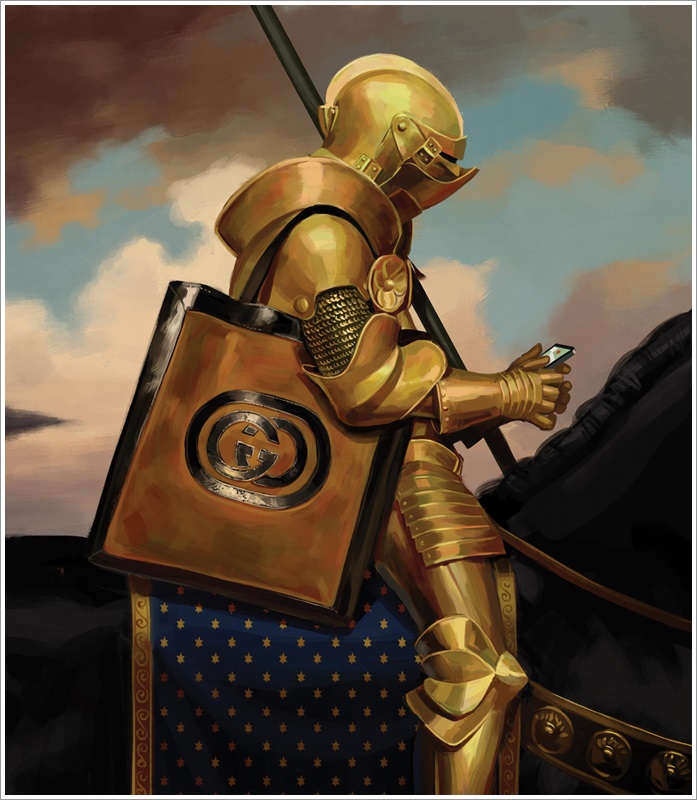 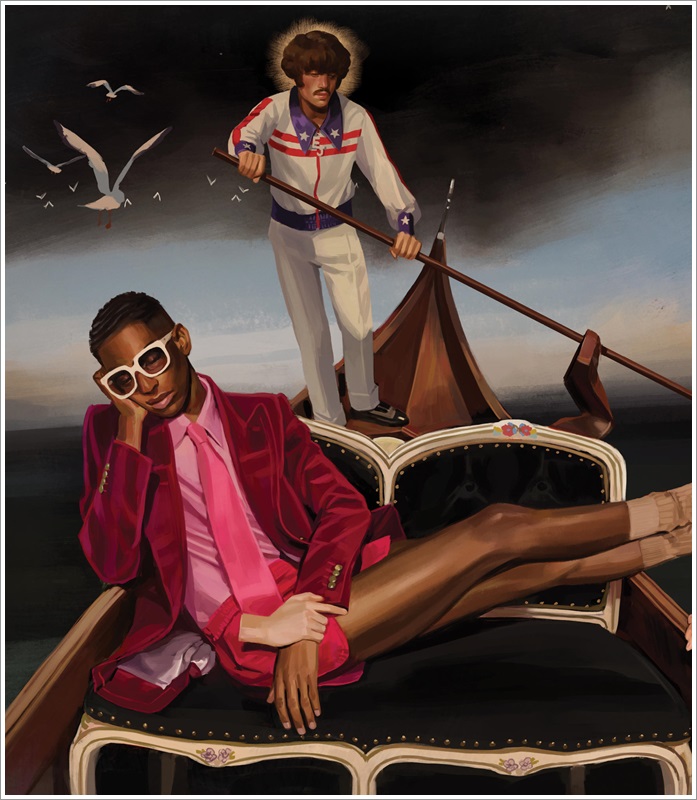 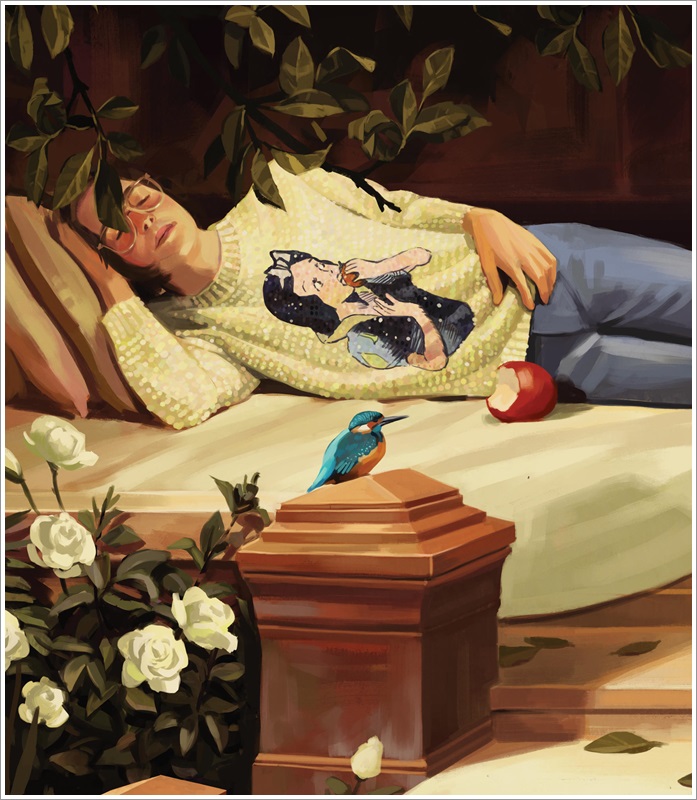 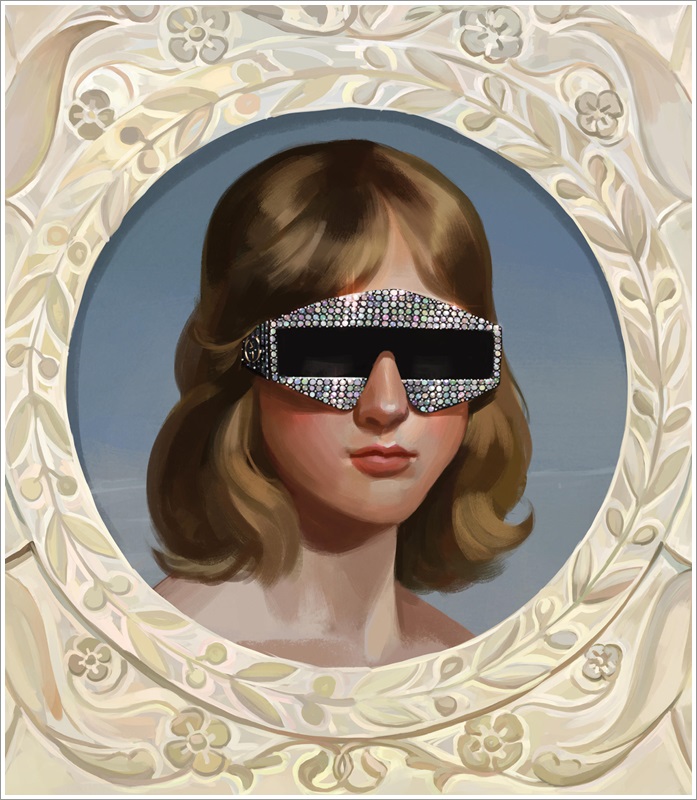 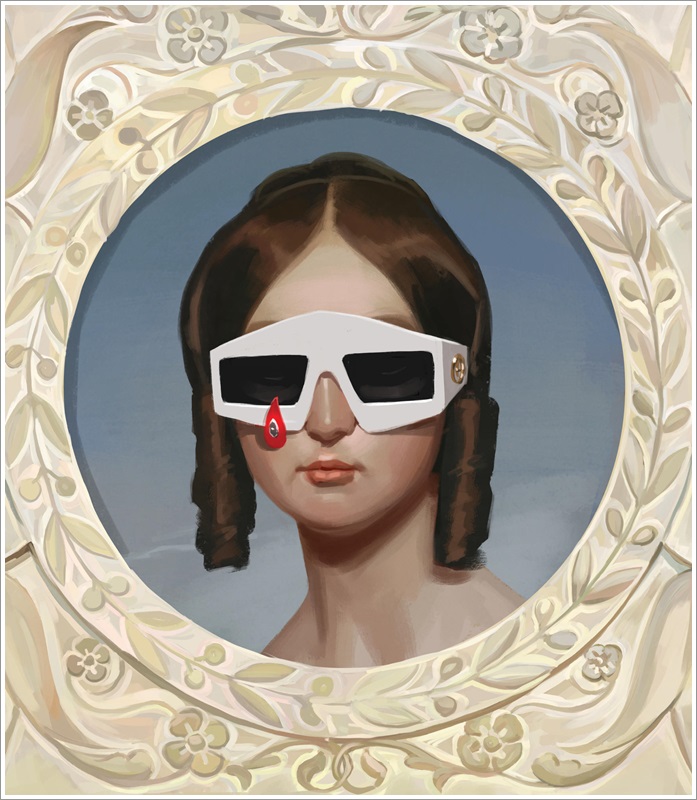 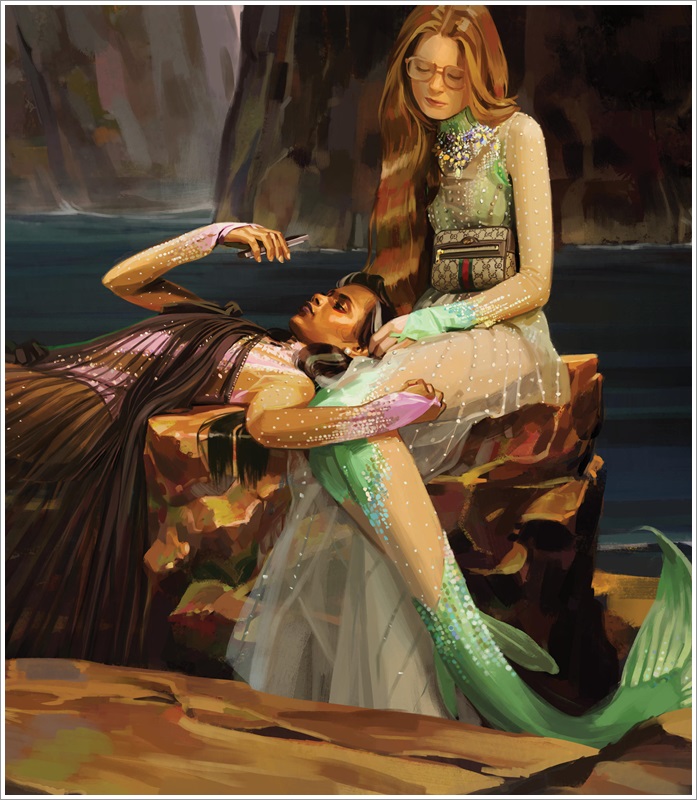 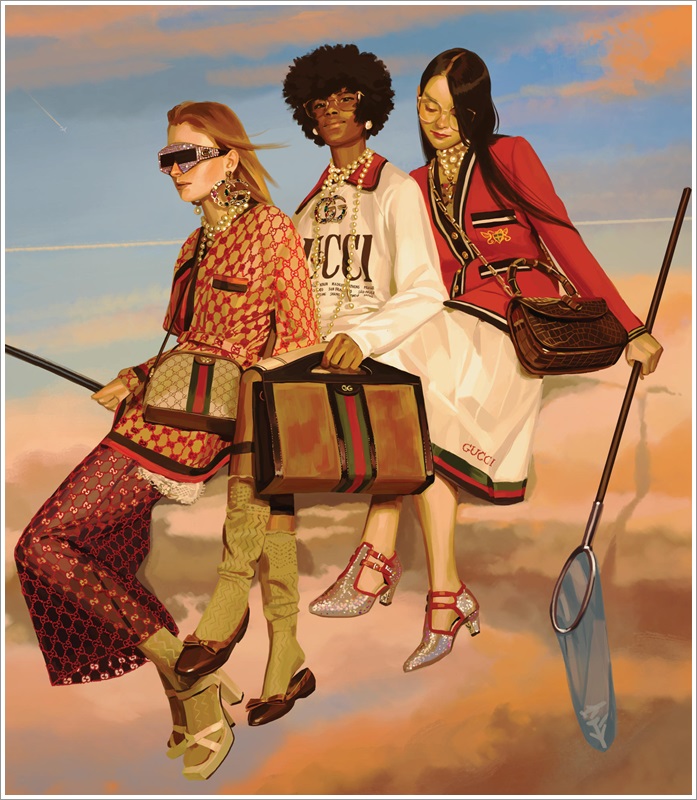 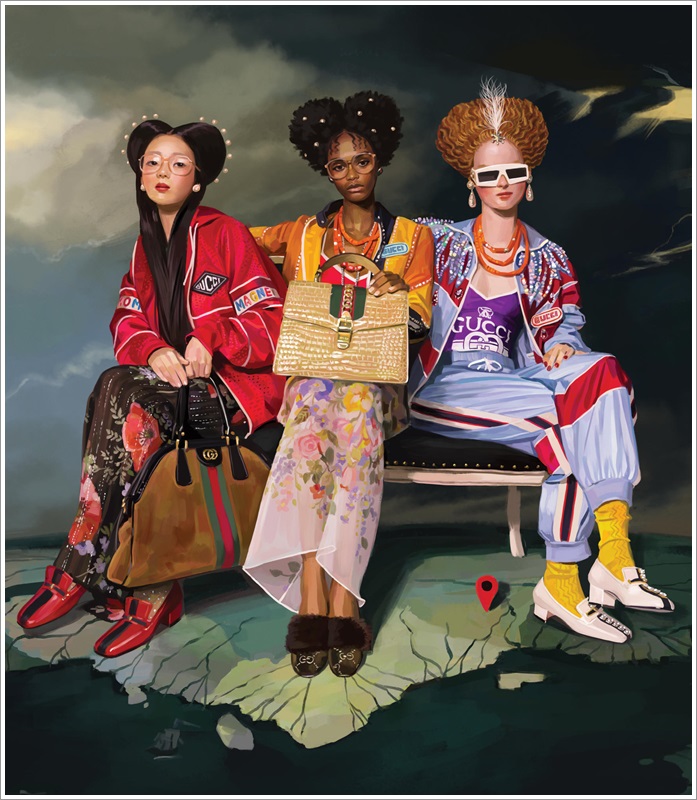 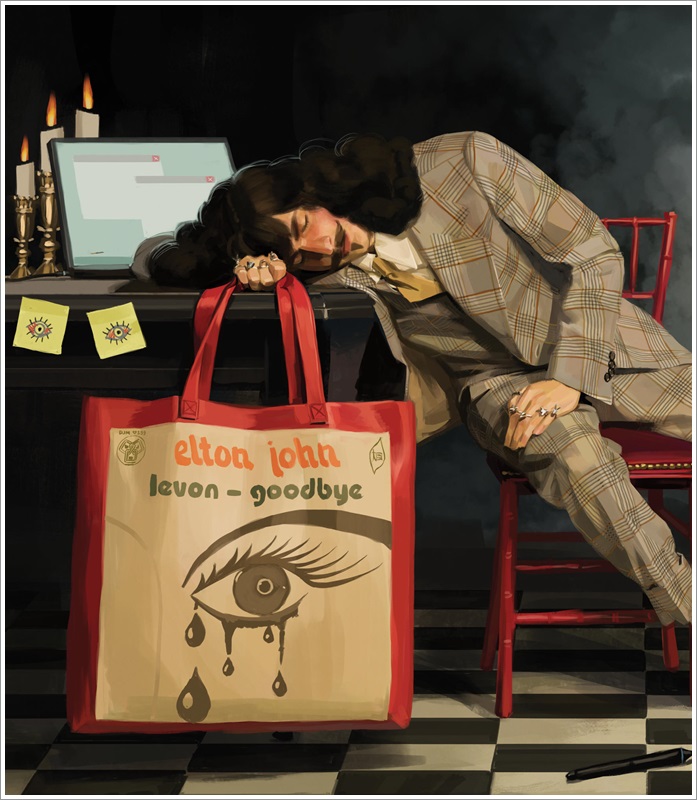 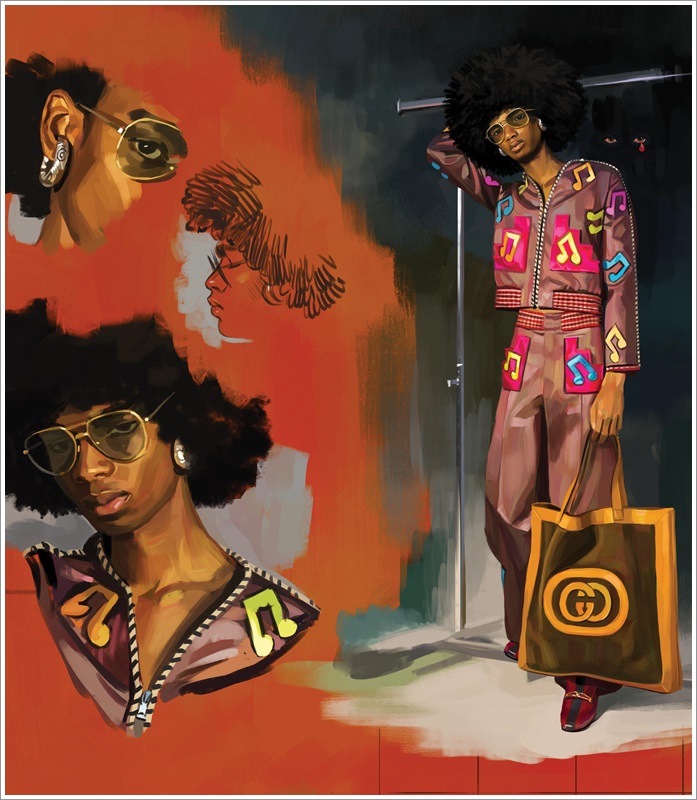 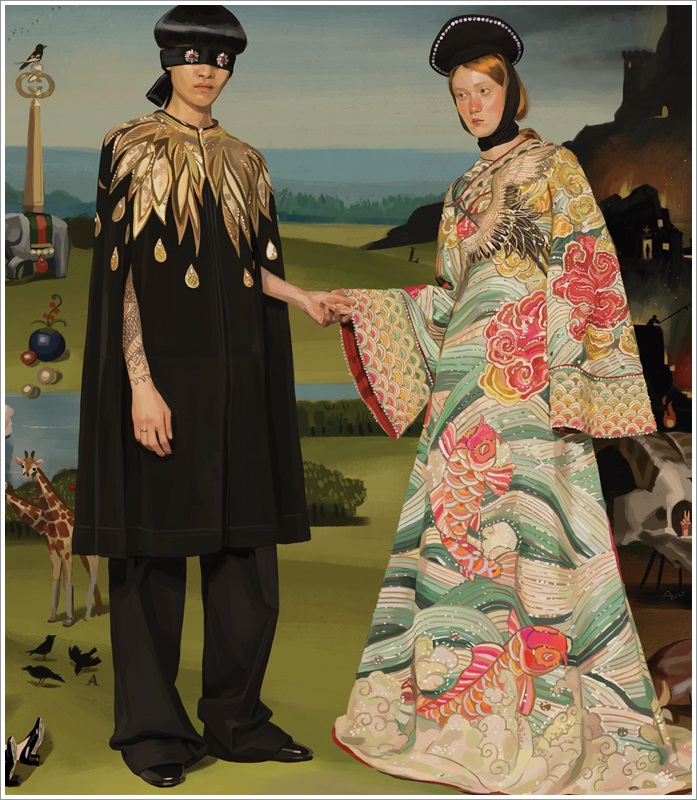