Kim Kardashian West has snagged at least one magazine cover per month this year. In the April edition of Elle USA, she discusses cultural appropriation, surrogacy, her brand and more. 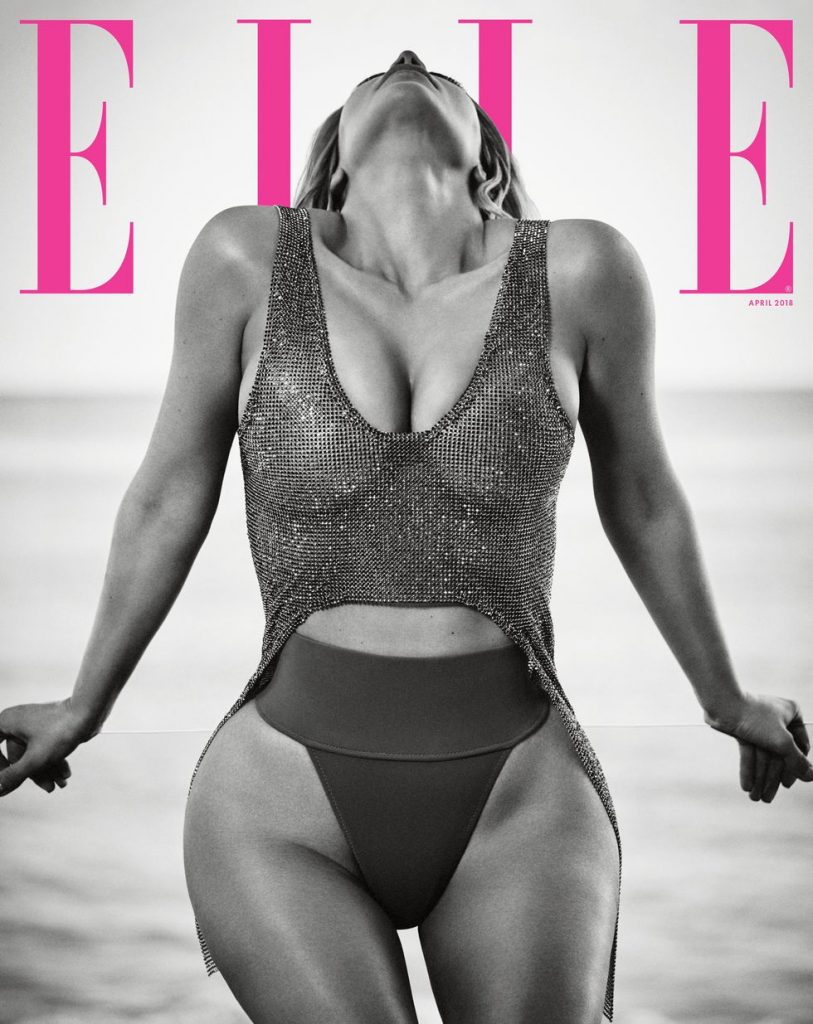 On being a neat freak and her first and second pregnancies: “If things aren’t organized, I flip out. My kids’ clothes have their name ironed into them on little labels. I know where everything is, and I. Do. Not. Lose. Things,” she asserts. The one exception to her tidiness doctrine: The kids’ playroom is a zone of chaos, with paints and toys and a notable absence of zillion-dollar furniture. It’s the realm of North (aka Northy-Lou), Saint (aka Sainty-Boo), and Chicago West (Chi), who is only 12 days old.

On her reason for going with a surrogate for her 3rd pregnancy: “After giving birth, your placenta is supposed to come out. But mine was stuck. That’s what women usually die from in childbirth—you hemorrhage and bleed to death and they can’t stop it. To get it out—it’s so disgusting—the doctor had to stick his whole arm in me and scrape it off. It was the most painful.” Her mom, Kris Jenner, was in the room the first time. “To this day, if you mention it to her, she’ll cry. It was traumatic.”

On her surrogate:  “I refer to her as a surrogate, but it’s completely my and Kanye’s DNA, so technically that’s called a gestational carrier. A surrogate is when they use the husband’s sperm and the surrogate’s egg.” The couple worked with agencies to locate candidates, whom they then interviewed. When Kim found their woman, she knew immediately. “It was a feeling,” she says. “You know when you can trust someone.” The next step was to select an embryo. “It’s a really tricky thing,” she says. “What sex do you put in? I just said, ‘Which one is the healthiest? Pick the healthiest one,’ and that was a girl.” Once the process was underway, she only had a few requests: that the baby be born in L.A., “where all my babies were delivered, and for her to use my doctor. She was totally comfortable with that.” Kim also preferred that the carrier eat as organically as possible, “which is just how she eats, so it was a good match for us.” But she wasn’t tyrannical about it. “I straight-up told her, ‘Look, I ate doughnuts every single day. If you want doughnuts and ice cream, go for it. Do whatever you feel. I’m not going to be picky like that. That’s just ridiculous.’” The two attended doctor’s appointments together and kept in close touch. “I hated being pregnant,” Kim says. “But as much as I hated it, I still wished I could have done it on my own. The control is hard at the beginning. Once you let that go, it’s the best experience. I would recommend surrogacy for anybody.” 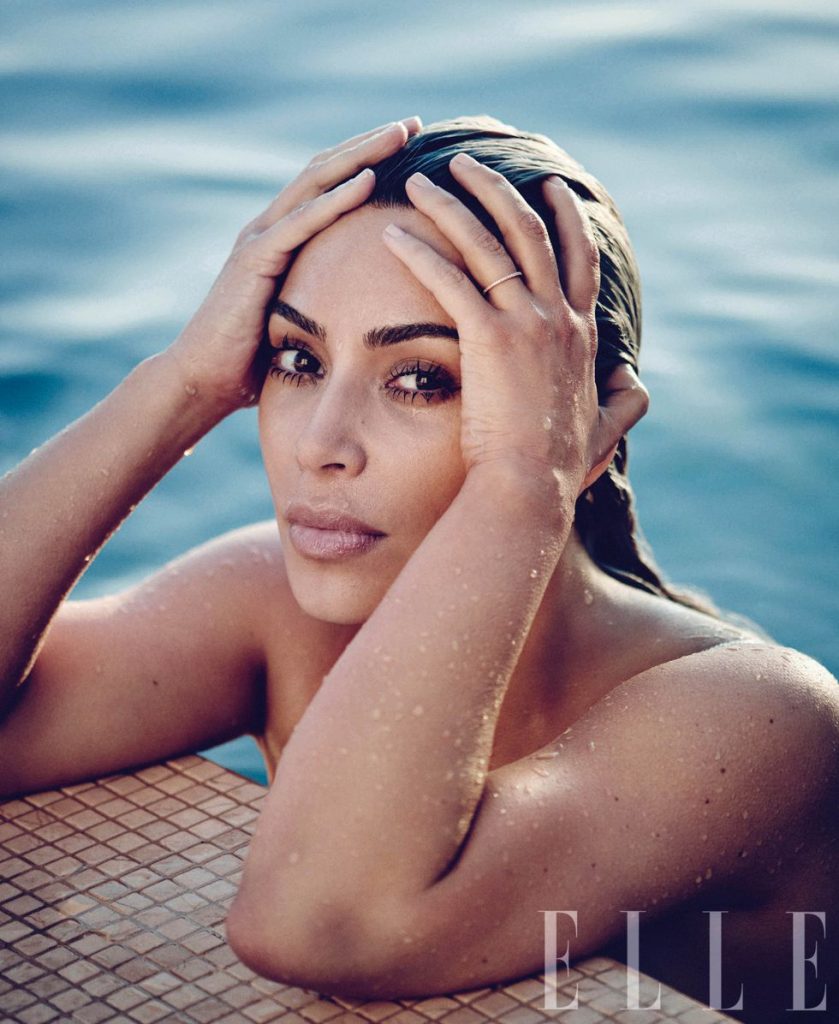 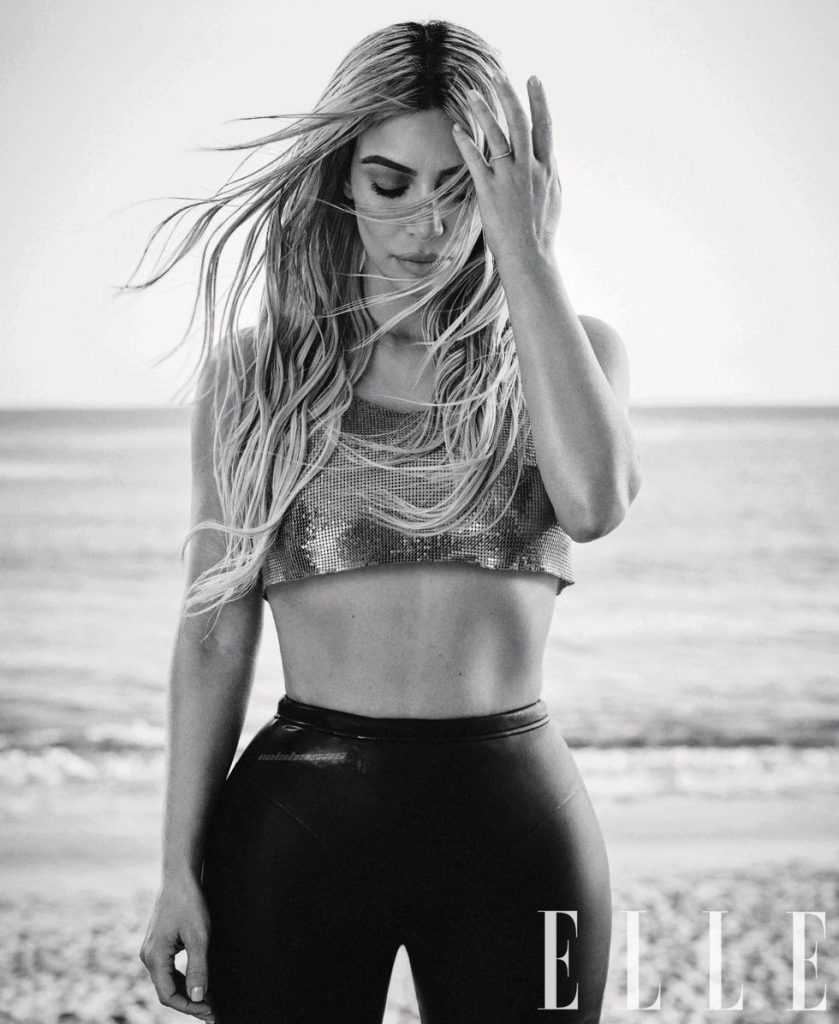