Anok Yai made history as the second female black model to open for Prada since 1997 when Naomi Campbell first did. 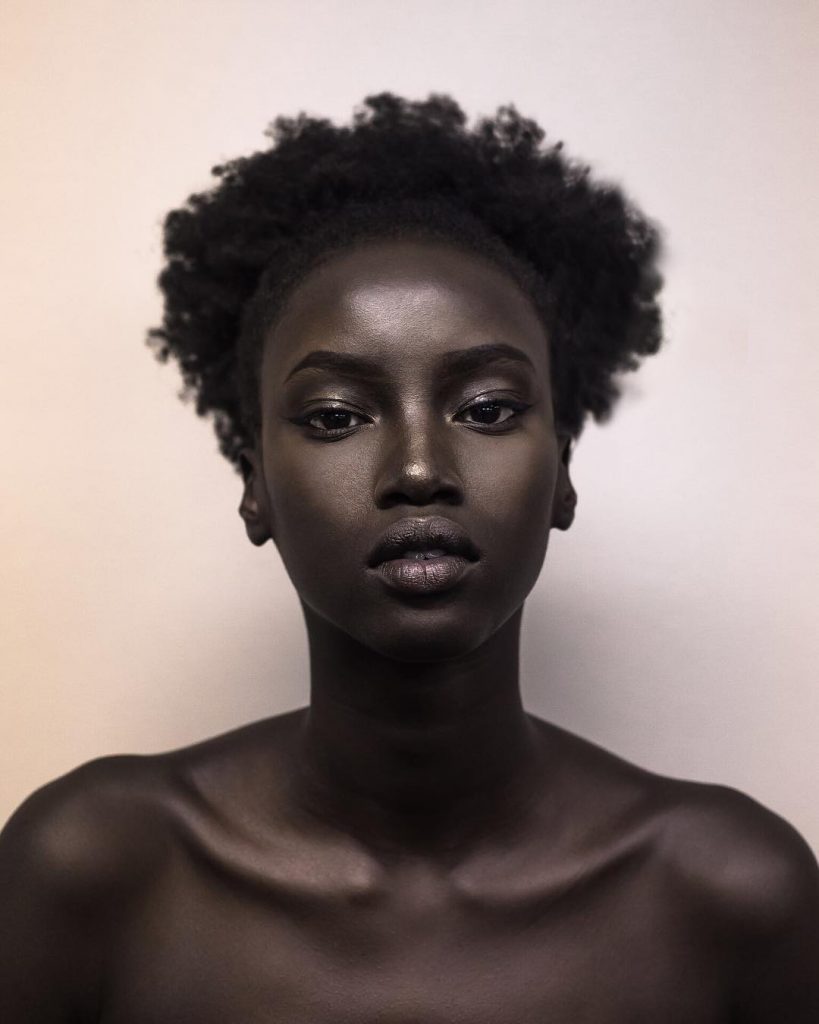 According to Teen Vogue, Prada’s lack of diversity on its runway has rightly been a major sticking point for critics. The Guardian points out that between Naomi’s walk in 1997 and Jourdan Dunn’s 2008 casting, Prada didn’t feature a single black model on its runway. Anok’s opening walk at this season’s showing is a necessary step forward for the brand.

For the first time in over 20 years, the Sudanese model made history at the Fall 2018 show in Milan.

Anok is also fronting eyewear campaigns for the brand. Check out this picture of herself on a billboard she shared via instagram

What are your thoughts?