The rain is blinding. You cannot see his face. Even without the rain, it is too dark.

The rain takes your words and soaks up every trace of sound. They leave your lips then splatter against the asphalt as meaningless alphabets on wet ground.

The grip on your arm is iron. Like you are in the grip of something almost human. Terror floods your body, volts snaking from fibre to fibre, like splattering rain. You are too scared to struggle. The grip on your arm feels like it belongs to someone who breaks things for a living.

But the rain is in your head too. The rain is everywhere and God is far, far away in heaven. Too far to see through the storm and send an angel like when Daniel was in the lion’s den. Like when your mother told you about when she was pregnant with you and the doctors said you were going to be born stillborn, but the night before they were to remove you, she dreamed of a giant of a man in white robes standing over her as she slept then reaching to touch stomach, his hands slipping into her belly and doing something to you.

That’s why your parents named you Mimo. Holy.

His voice and his grip has the same power. You jolt as the force of his words bull through the storm and hit you. When he starts to walk, tugging you along, you follow meekly.

You lose a shoe as you walk, but you are afraid to bring his attention to it. You keep going, your arm in his hand, your eyes filled with tears that the rain washes away even before they are fully formed.

Layla’s whole body was tense. She watched as he stopped a few paces from her.

“What do you mean?” she finally found her voice.

He was silent, his gaze on her, the look a little bit too intense for her comfort. She tried not to throw quick glances across the room. She was looking for whatever would come in handy if this man made a move on her.

What had happened to her in Maitama few months ago, she would die before she let it happen again.

She didn’t blink. She willed a steel edge to her voice, “You are not making me comfortable.”

The smile was there again. It didn’t touch his face. “My sincere apologies, Layla. Kindly tell me how I may be of help to make you more comfortable?”

Instead she said,” Can I have some water?”

Water would mix with the wine in her system. It would wake her up a bit. It would make her think clearer. And, please God, don’t let it come to that, run faster.

He turned his back and her hands flew immediately to her bag which was on the table, she snatched the bag from the table and zipped it open, the sound of the music concealing the noise of the zipper. Then she placed the bag close to the edge of the table, within easy reach.

Now all she needed to do if anything happened was dip her hand inside and she would feel the taser shaped like a little phone.

She watched him walk. He stopped at a mini fridge somewhere in the room, concealed from her view by furniture. She craned her neck to see.

He brought the water bottle to her and set it on the stool beside her, close to her wine glass. She smelled his scent as he bent over. Masculine. Heady. Overpowering.

He smiled and this time, she saw it reach his eyes and make them glint.

He was walking back to his seat. She noticed suddenly that he was trying hard not to make the limp look pronounced. Not to appear as a man with a handicap. She felt guilty.

“I heard,” he said, sitting across her, one leg folded over the other, like he was trying to hide the bad one. “It is fine. Alcohol does funny thing to people, I guess?”

She nodded, not trusting herself to speak. Not trusting she wouldn’t give herself away. It wasn’t the alcohol. It was how she was. It was who she was. Cruel, cold, brutal.

It was what the life she was forced to live had shaped her into.

“It doesn’t matter. It is just careless words.”

She could tell he was trying to ease her guilt, but while she was still thinking of what to say, the light went off and Layla heard him laugh. 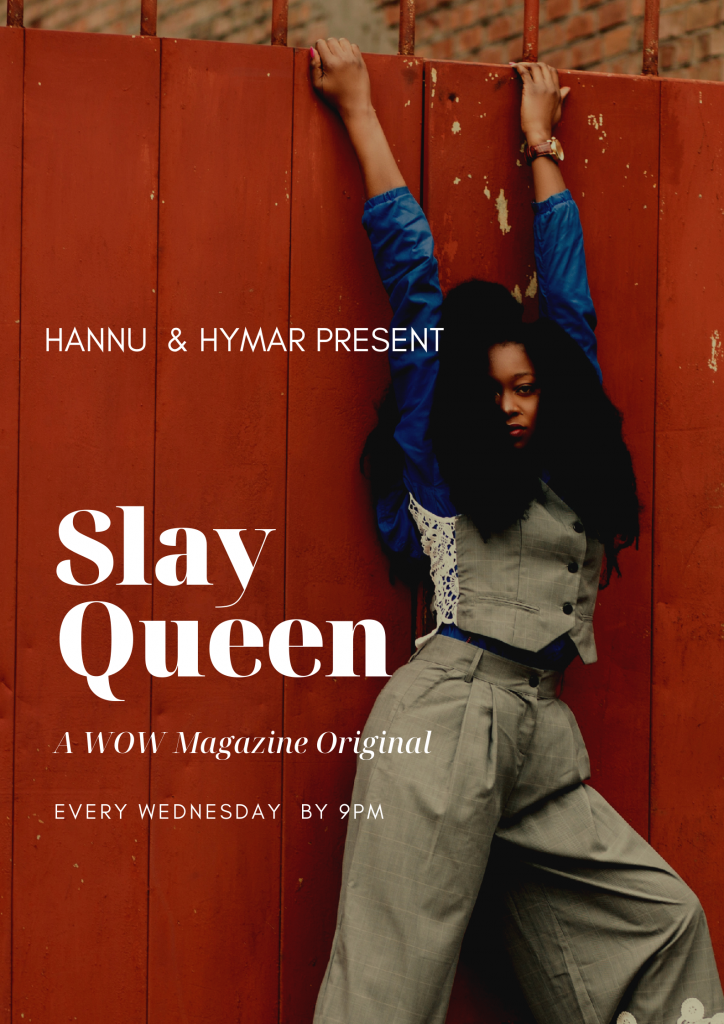