The 35 year old actress, philanthropist, producer and former pageant queen was just the cover star for the February edition of Harper’s Bazaar Arabia, and now she is blowing our minds on the March edition of HP Vietnam.

Get the first look at photos from her shoot below! 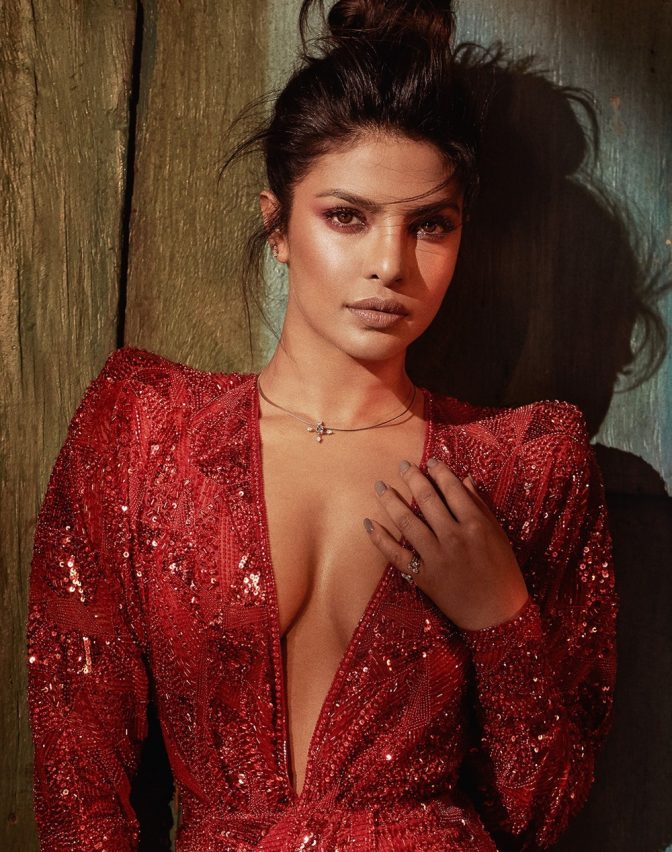 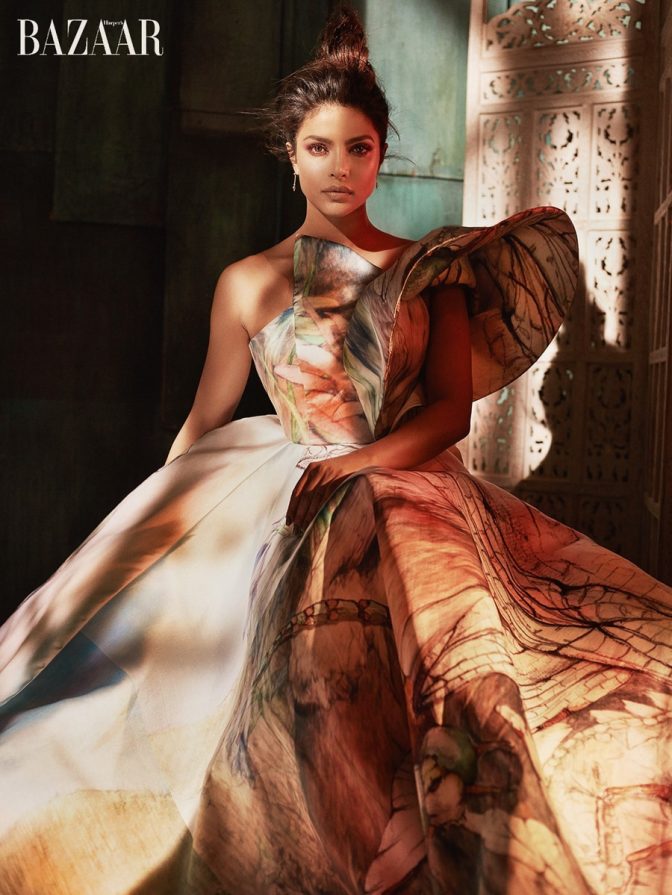 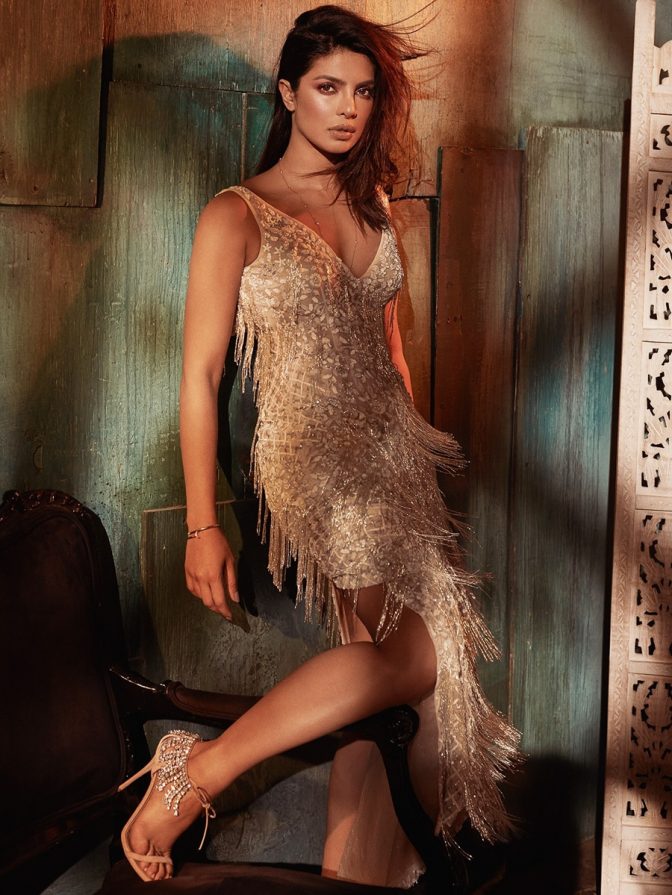 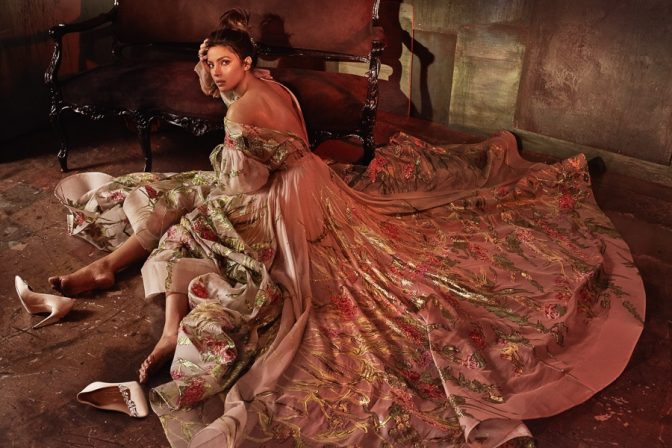 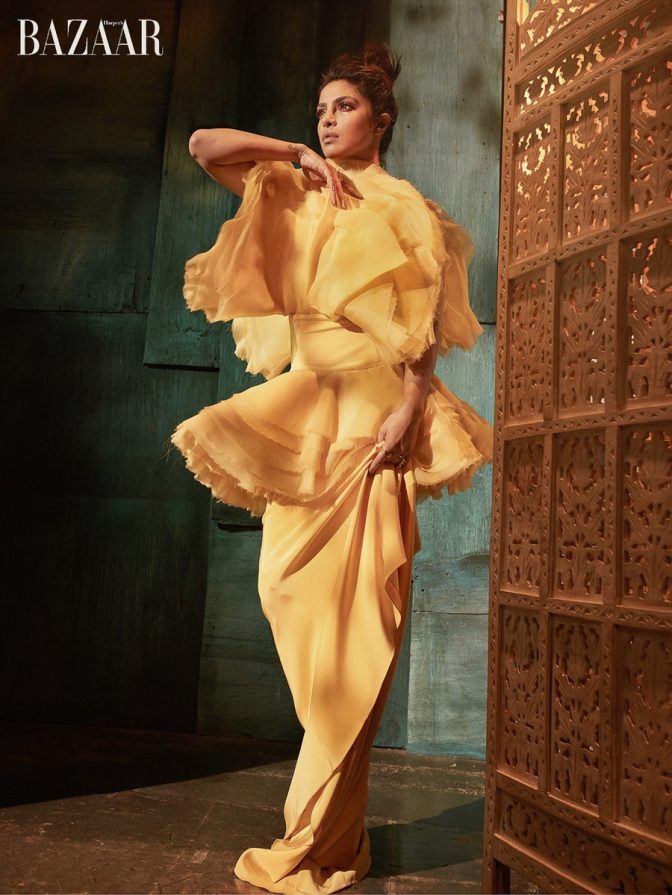 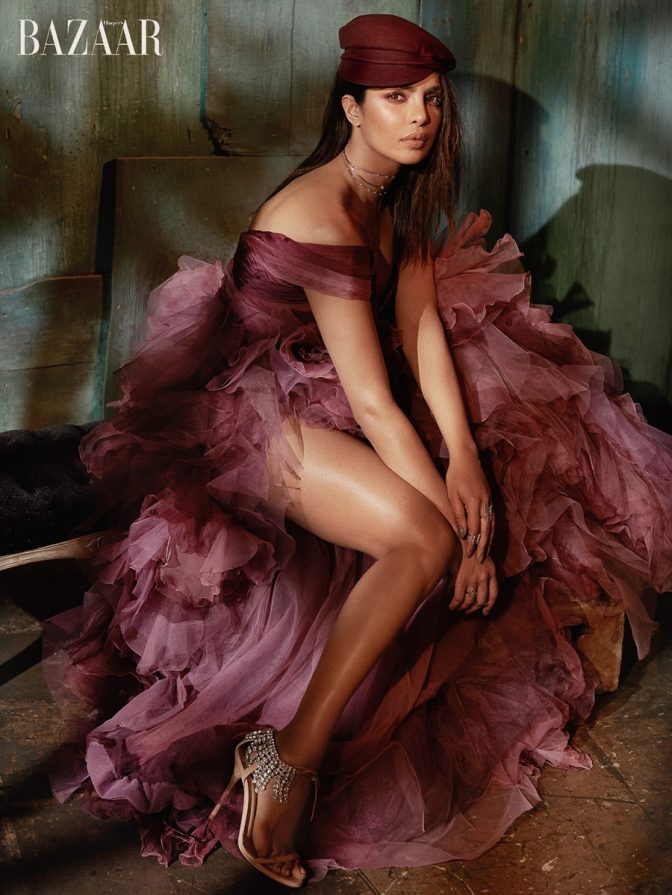 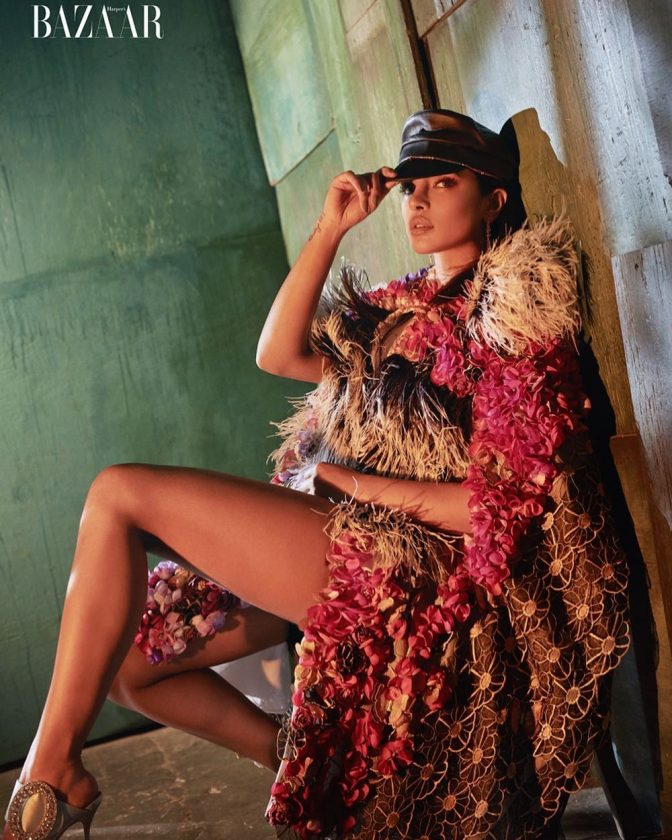