It was a star-studded night at the Clive Davis annual pre-Grammys Gala that interestingly held in New York for the first time in 15 years. The event, which was held on Saturday, January 27, at the Sheraton Hotel in Times Square, had in attendance celebrities including Beyonce who Clive announced is the first lady of music, John Legend, Mariah Carey, Pink, and many others, honored Jay-Z, who received a Grammy Salute to Industry Icons Award.

Jay was serenaded by Keys who said he was “one of the greatest that’s ever done it” and then performed a masterful medley of his hits on piano, including songs he sampled, then closing with their epic collaboration “Empire State of Mind,” paying tribute to the enduring influence of his music. She said “Before anything else I was a true fan of your music Jay, and still am. I will walk down the streets with my headphones on and my Tims and baggy jeans and your music was my soundtrack.”

The star-studded night proved to be a good time for all who attended especially Jay-Z and Bey. 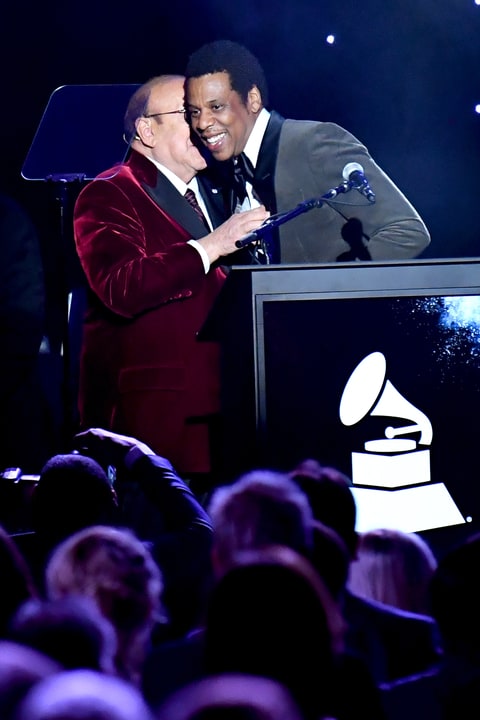 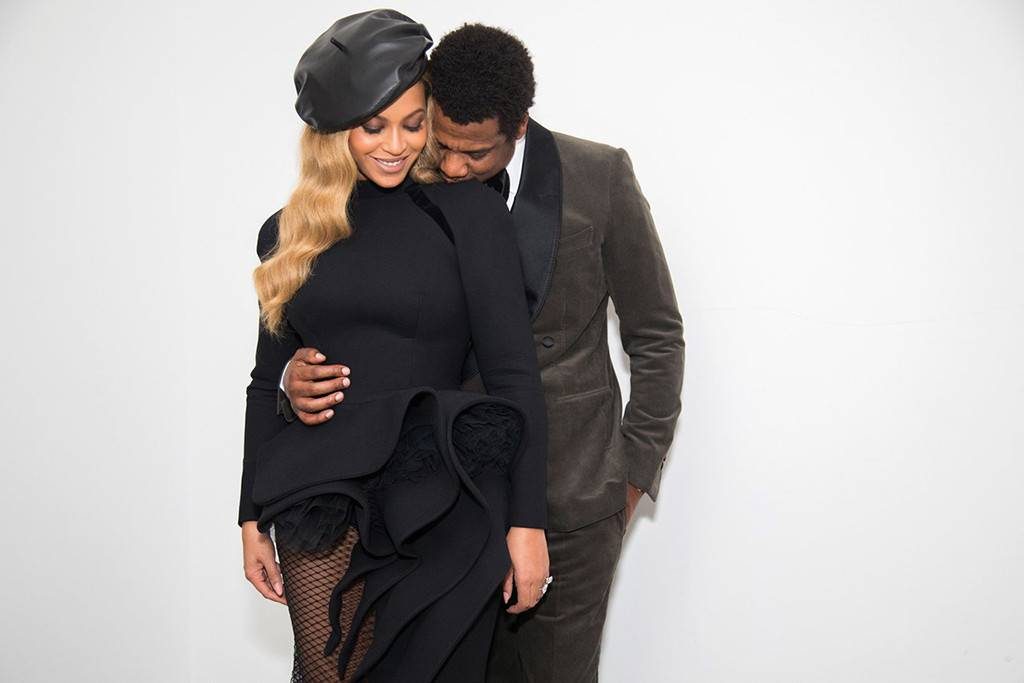 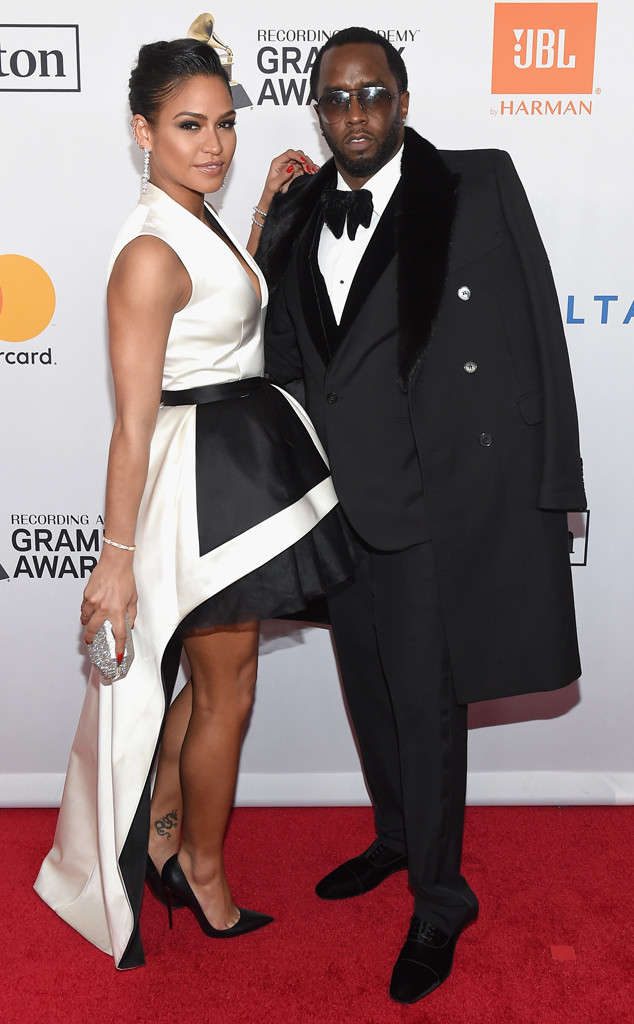 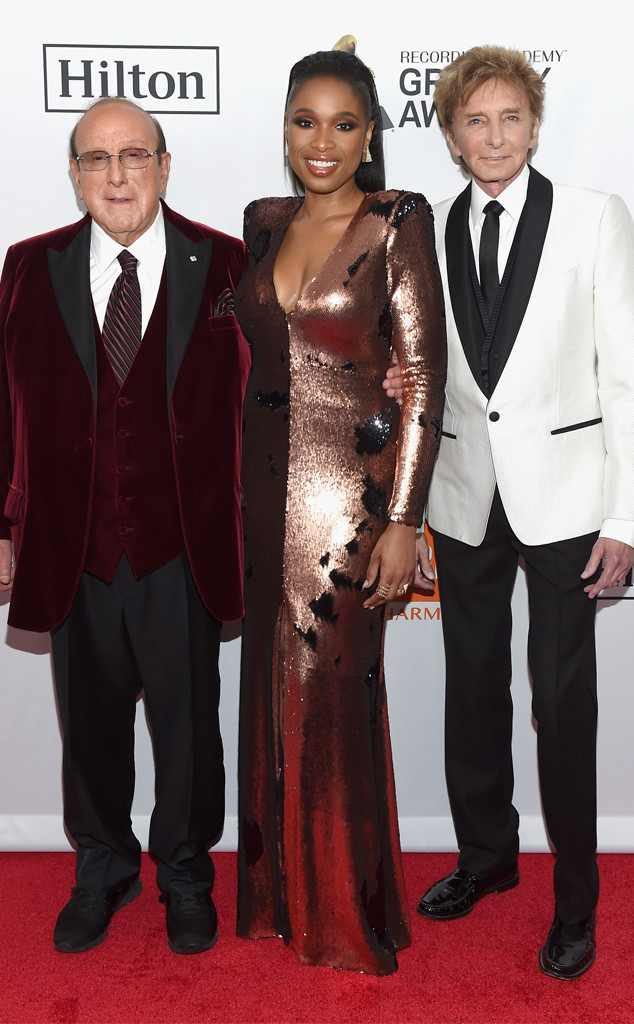 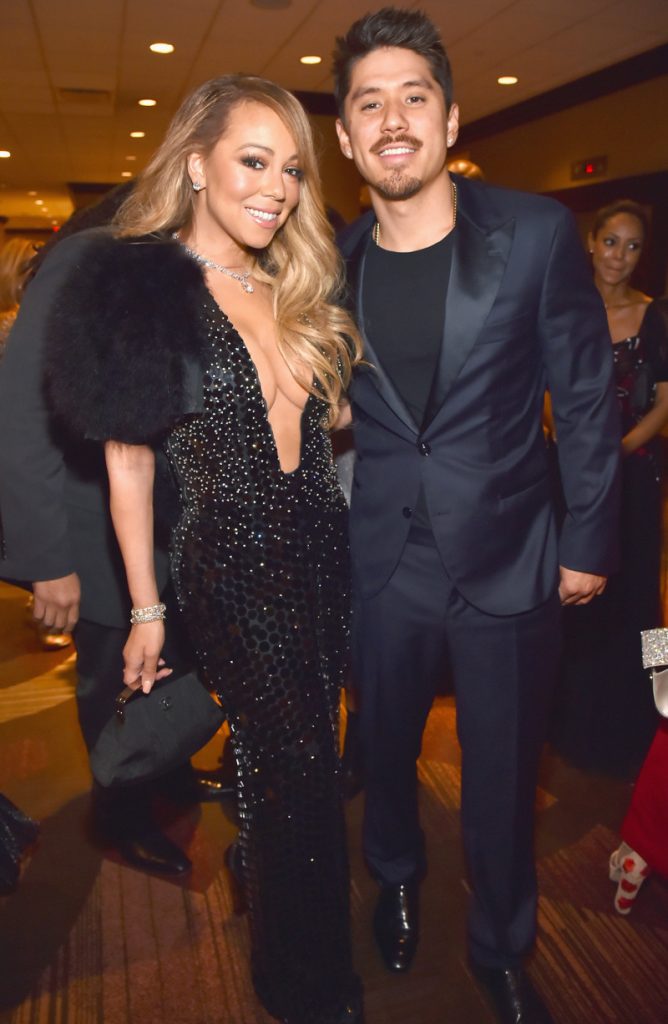 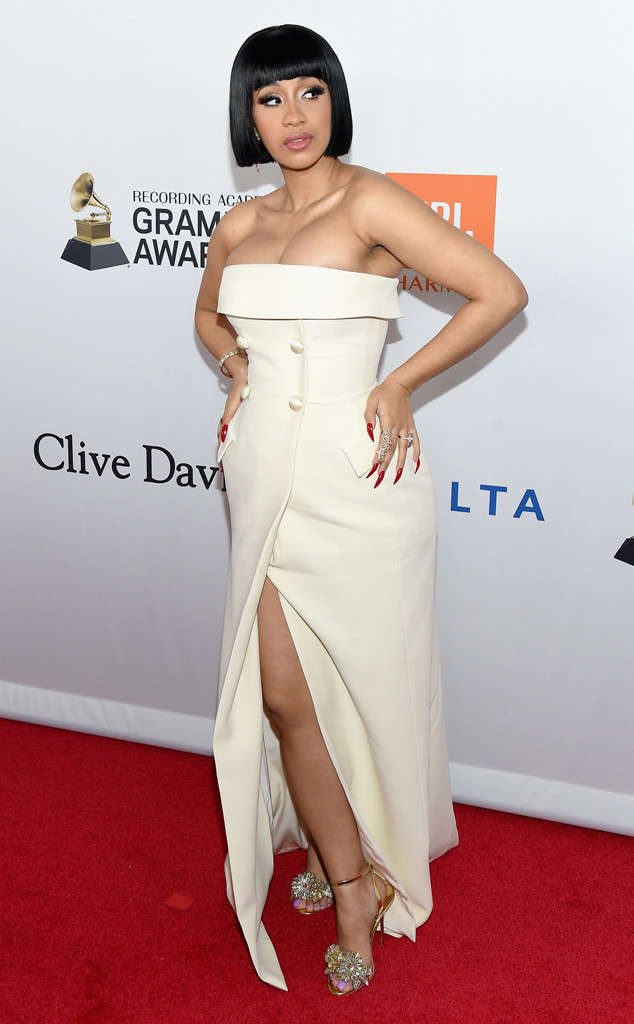 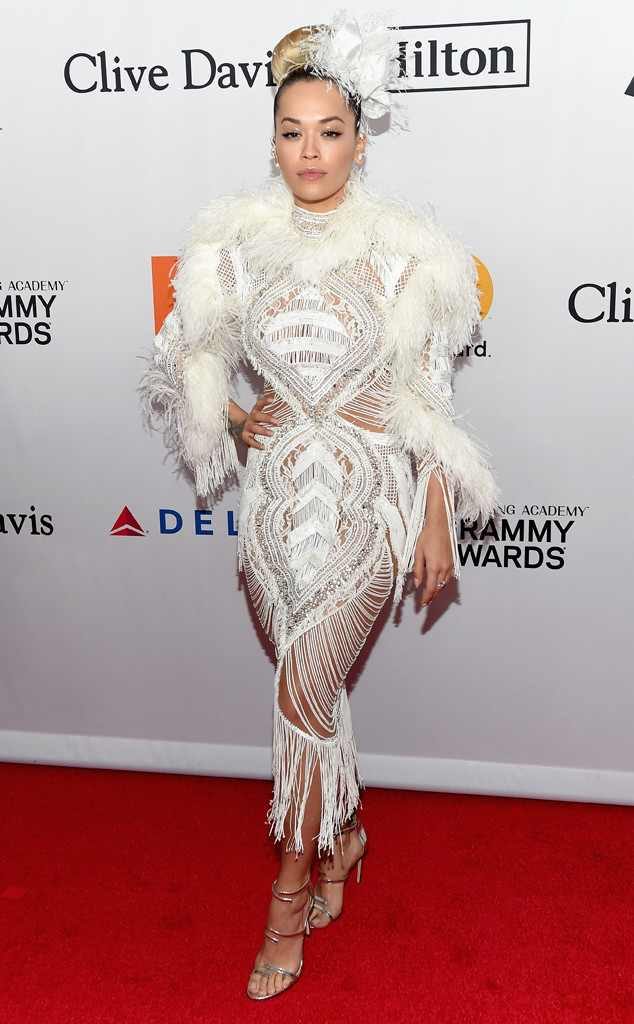 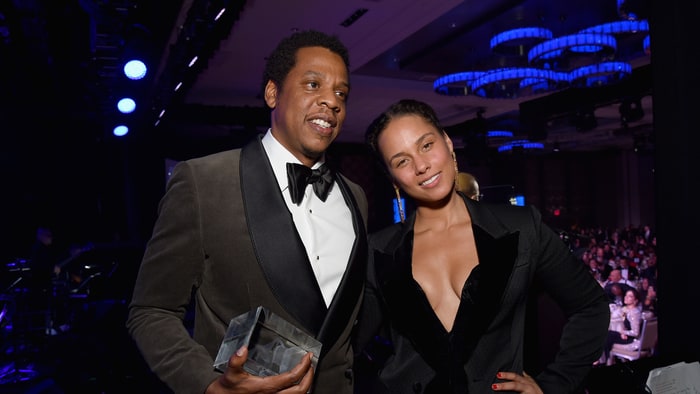 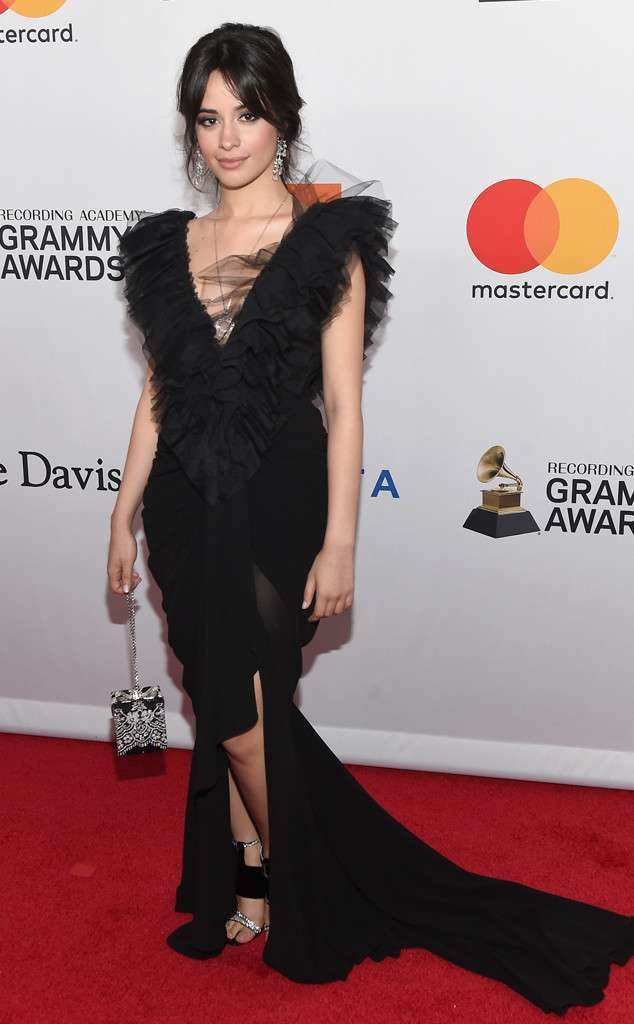 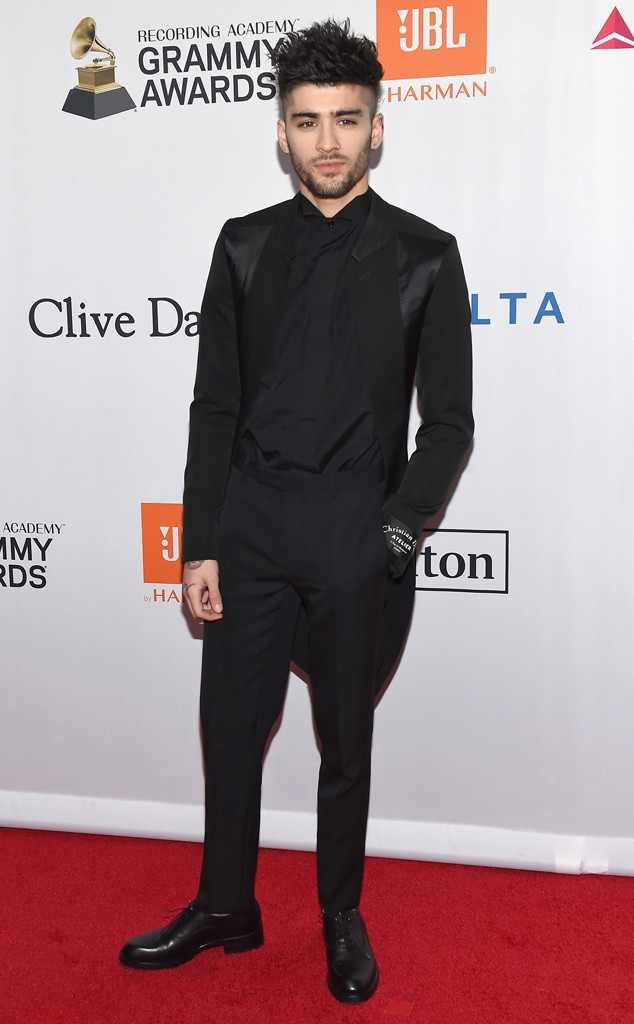 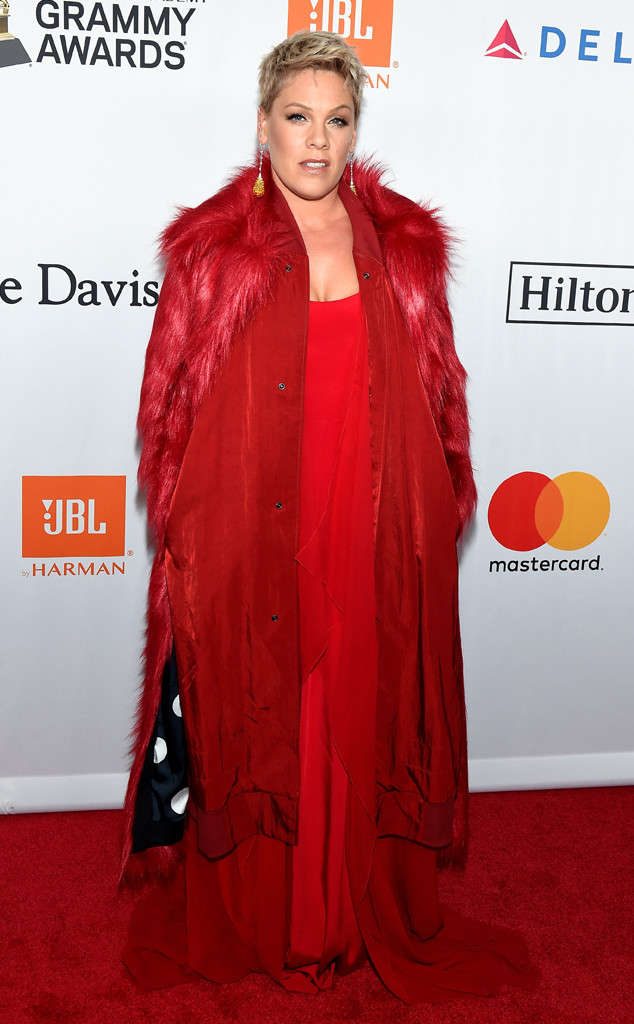 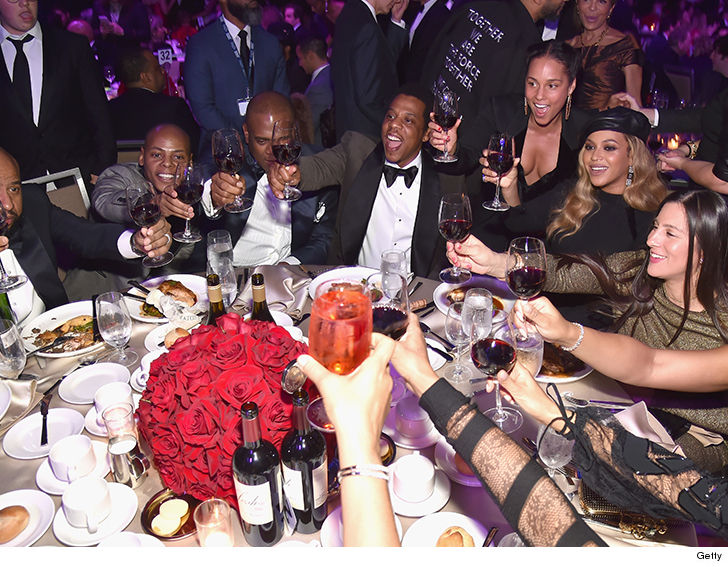