Nobel laureate Toni Morrison, a pathfinder and pillar of modern literature whose prose  transformed American letters by dramatizing the pursuit of freedom within the frontiers of race, has died at age 88. 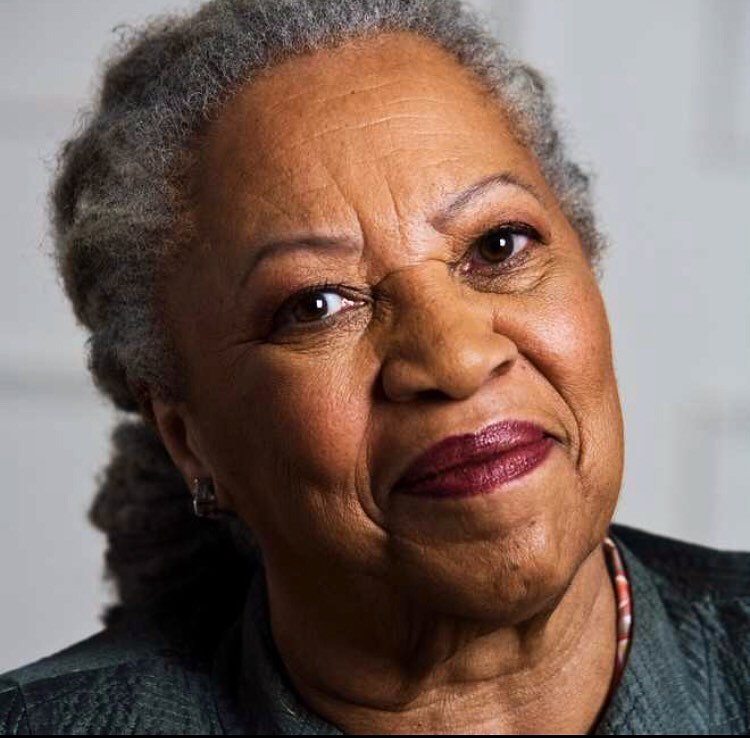 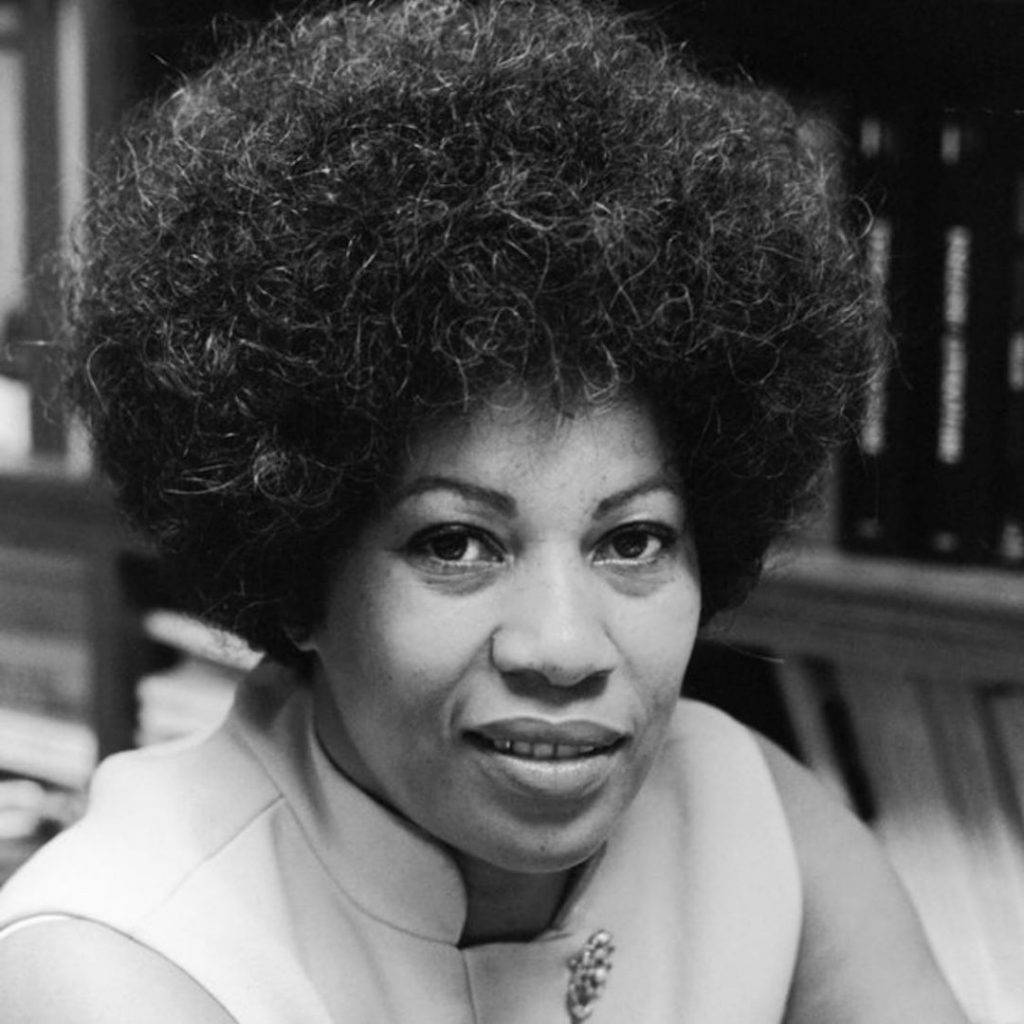 She was a torch that illuminated the paths of African American literature. She was an accomplished creative genius who gave an unapologetic voice to our experiences and reminded us with every breath of our freedom.

She won the Pulitzer Prize and the American Book Award in 1988 for Beloved (1987). The novel was adapted into a film of the same name (starring Oprah Winfrey and Danny Glover) in 1998. Morrison was awarded the Nobel Prize in Literature in 1993- the first black woman to do so. In 1996, the National Endowment for the Humanities selected her for the Jefferson Lecture, the U.S. federal government’s highest honor for achievement in the humanities. She was honored with the 1996 National Book Foundation’s Medal of Distinguished Contribution to American Letters. Morrison wrote the libretto for a new opera, Margaret Garner, first performed in 2005. On May 29, 2012, President Barack Obama presented Morrison with the Presidential Medal of Freedom. In 2016, she received the PEN/Saul Bellow Award for Achievement in American Fiction 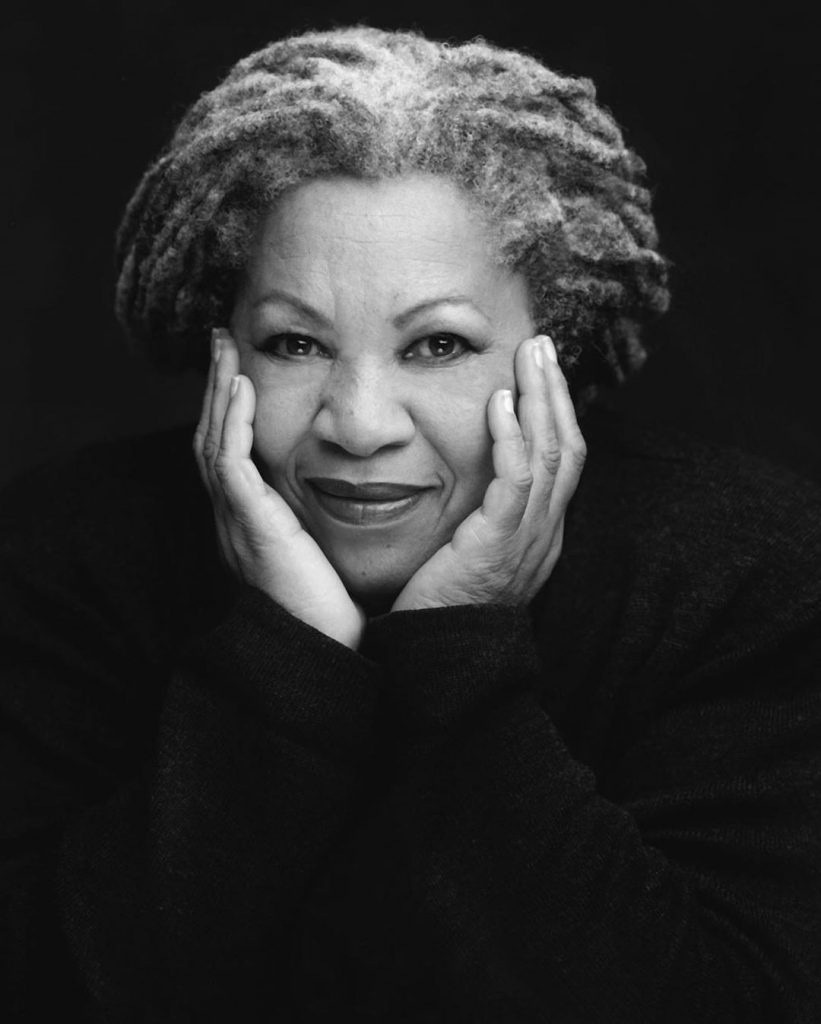 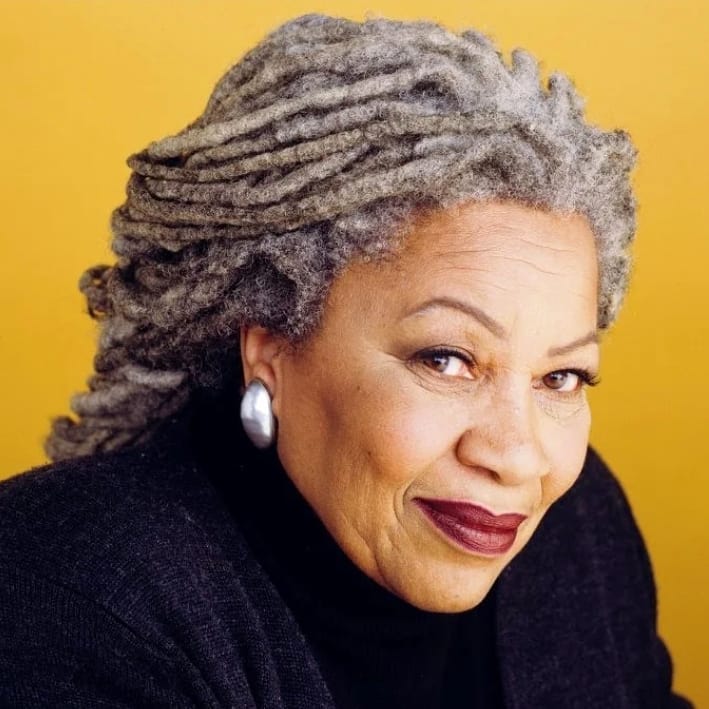