Inspired by the viral video where her father flew her to Italy just to buy ice cream, DJ Cuppy has come out with a new single named Gelato.

The female disc jockey features Zlatan the ‘Zanku’ crooner on this one.

So far it has trended seriously on Twitter and has been met with mixed reactions. 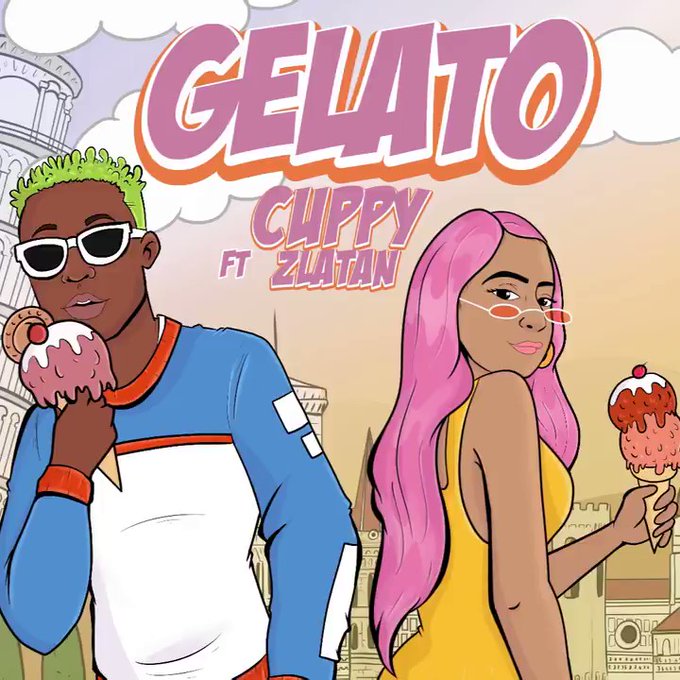