Miley Cyrus and Kaitlynn Carter who have only just returned from Italy, were seen driving around L.A. and reportedly making out at Soho House in Hollywood.

This comes shortly after Liam Hemsworth officially filed for divorce.

The reports from Page Six say of the possible couple “They were obsessed with each other. They couldn’t keep their hands off each other… They were kissing and making out everywhere. In the bathroom, at the bar, in the middle of the floor. They were basically having sex.”

We are not certain, however  if they are an item or it’s a hot summer fling.

Also, Miley is about to release an album, with her ‘Slide Away’ single already doing 6.5 million views on YouTube. We’ll have to wait and see what happens! 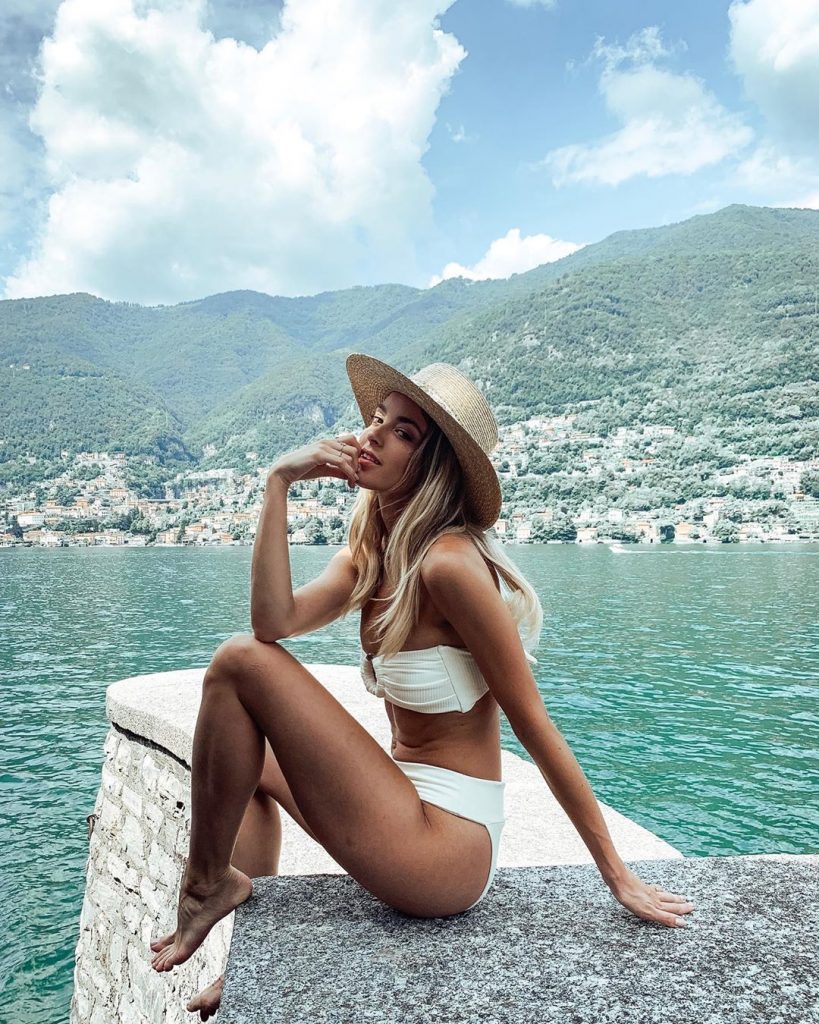 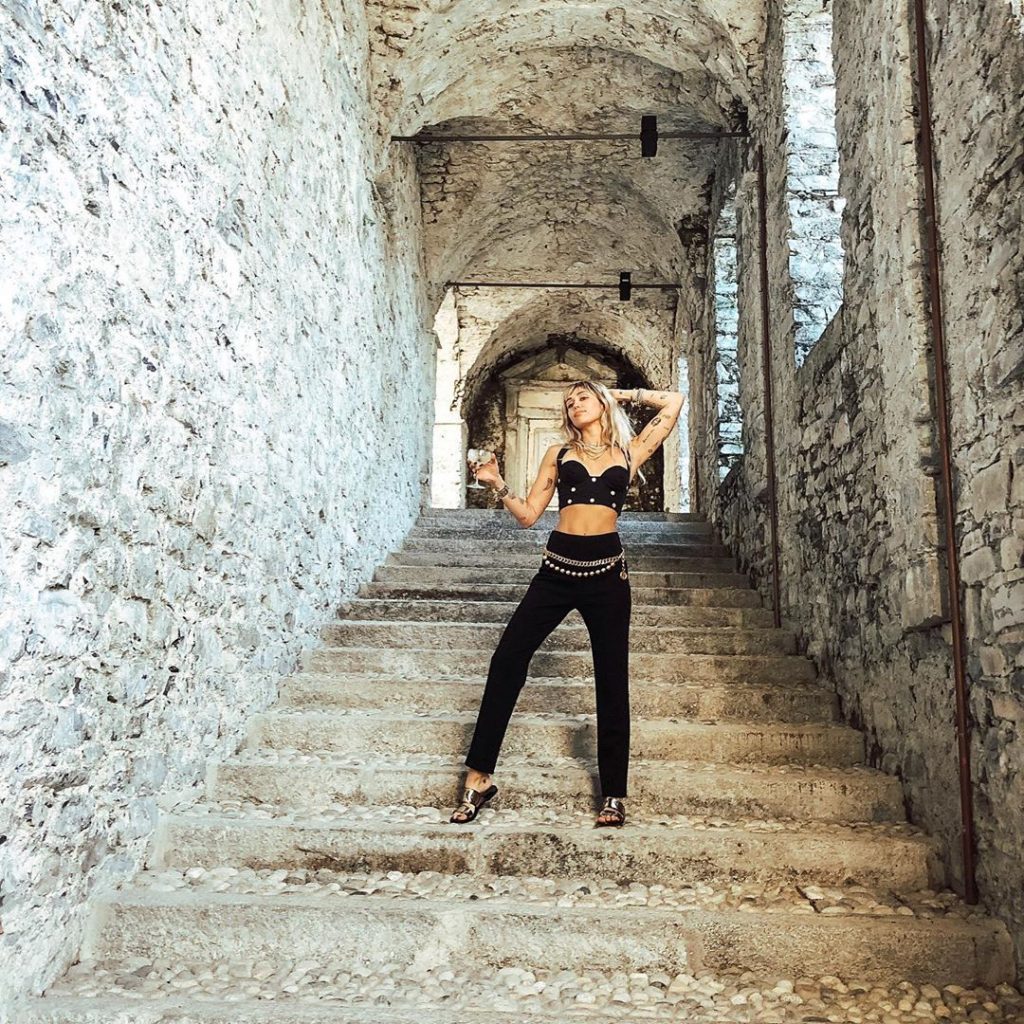 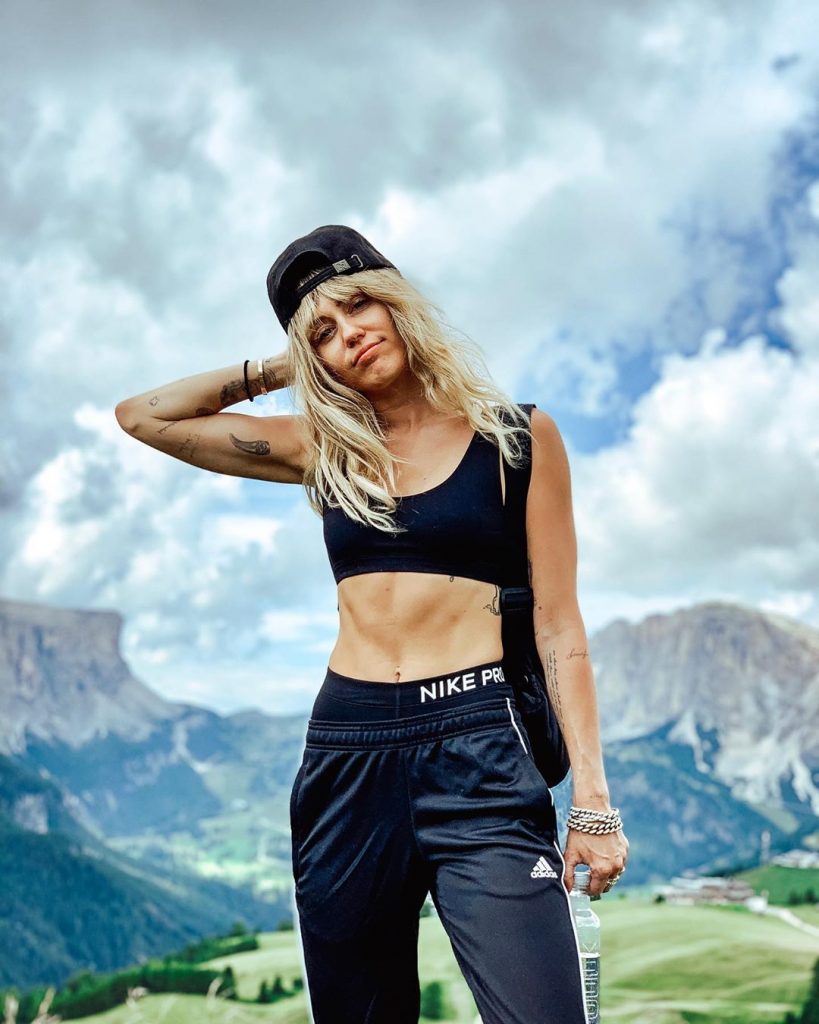 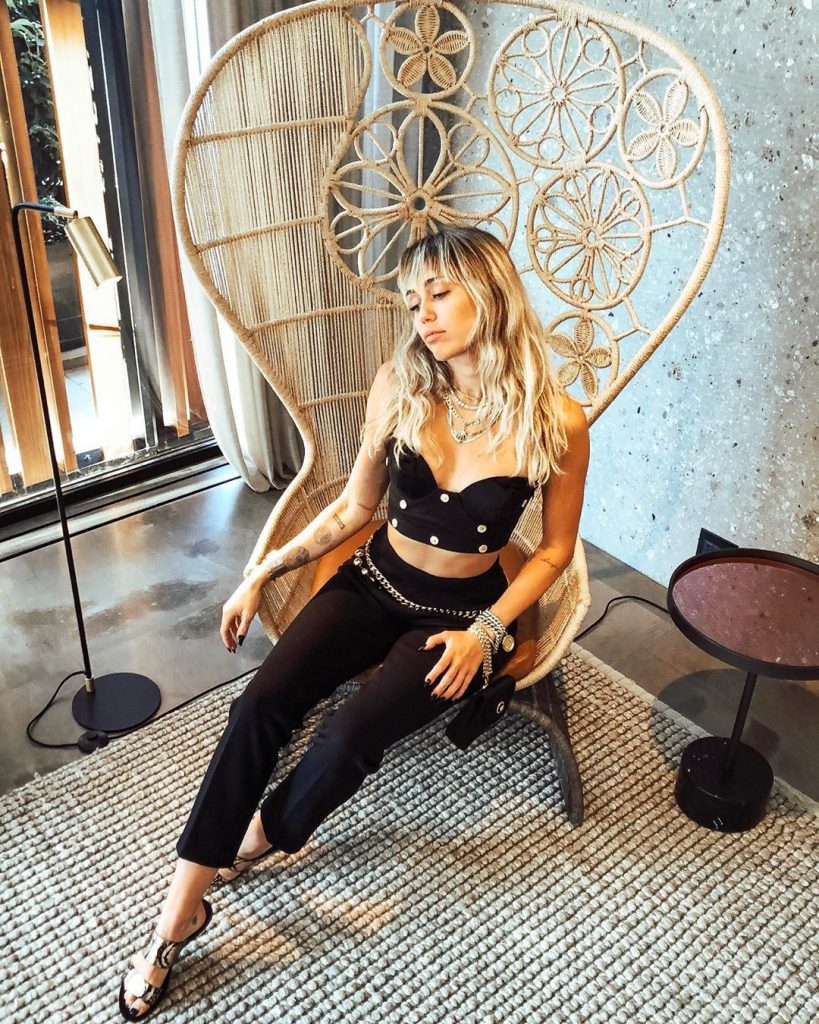