Lifestyle
2 weeks ago by Wow Mag
0

John Obi Mikel captain of the Super Eagles has left his club Trabzonspor in Turkey, and has returned to his family in England.

The former Chelsea man took to social media to express his displeasure stating that Turkish football should not be continuing as the new coronavirus spreads.

“They were really upset about the whole thing,” Mikel told The Athletic .

“I was told to meet with the president in his office one-on-one. He asked me to take [the post] down. I told him I wasn’t going to do that.

“It’s my opinion. This is how I feel. We live in a free world. I have freedom of speech. I can express my opinion…

“I wanted to win the league too but at this point in time we have to think about what is more important: to save peoples’ lives.

“I want to help in any way that I can to defeat this virus. For us to be out there playing; I don’t think we are helping the global situation. I don’t feel it is right for us to play football.

“UEFA have postponed football. How come they are still playing in Turkey? It’s not right at all. But Trabzonspor were not having it — for me, they don’t care.”

Mikel had since had his contract at the club cancelled. 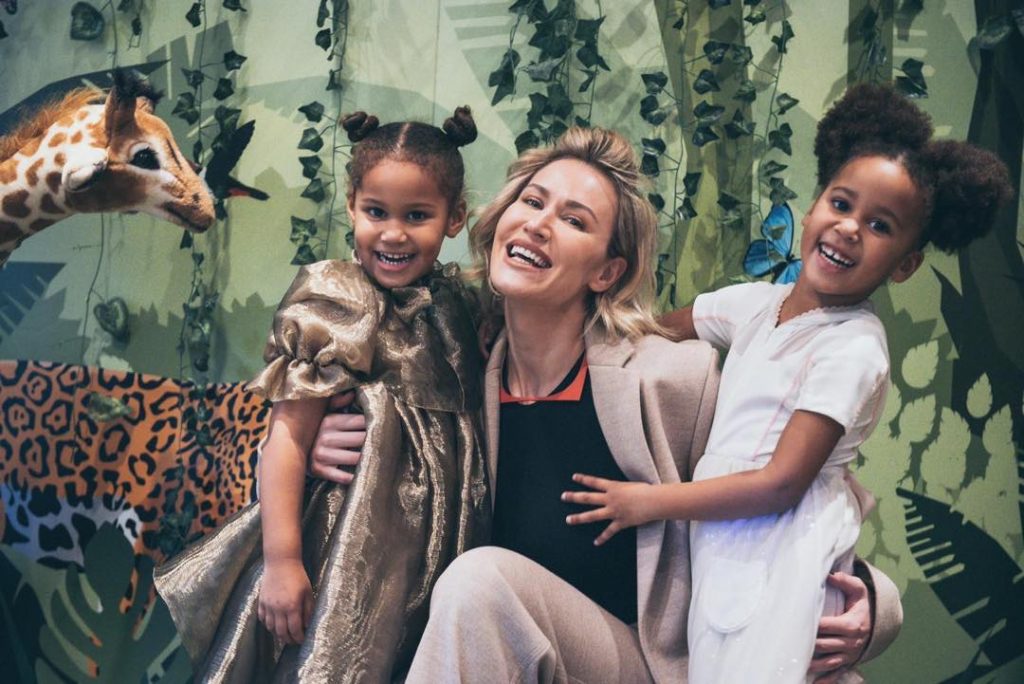 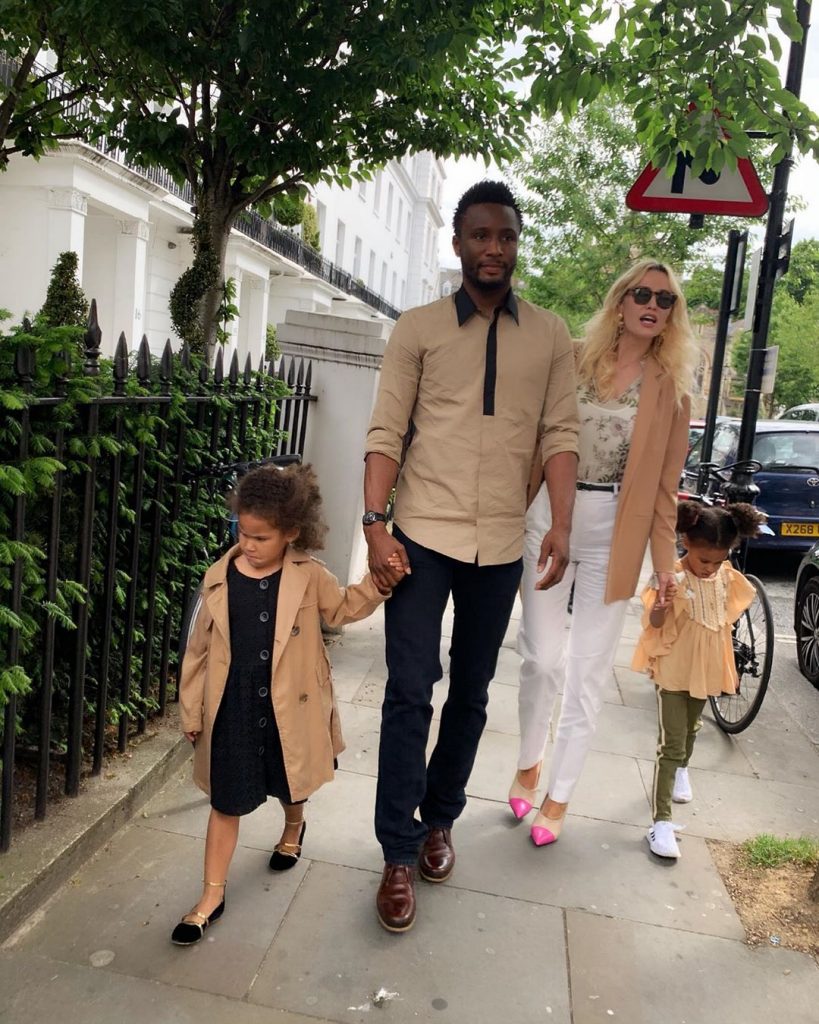 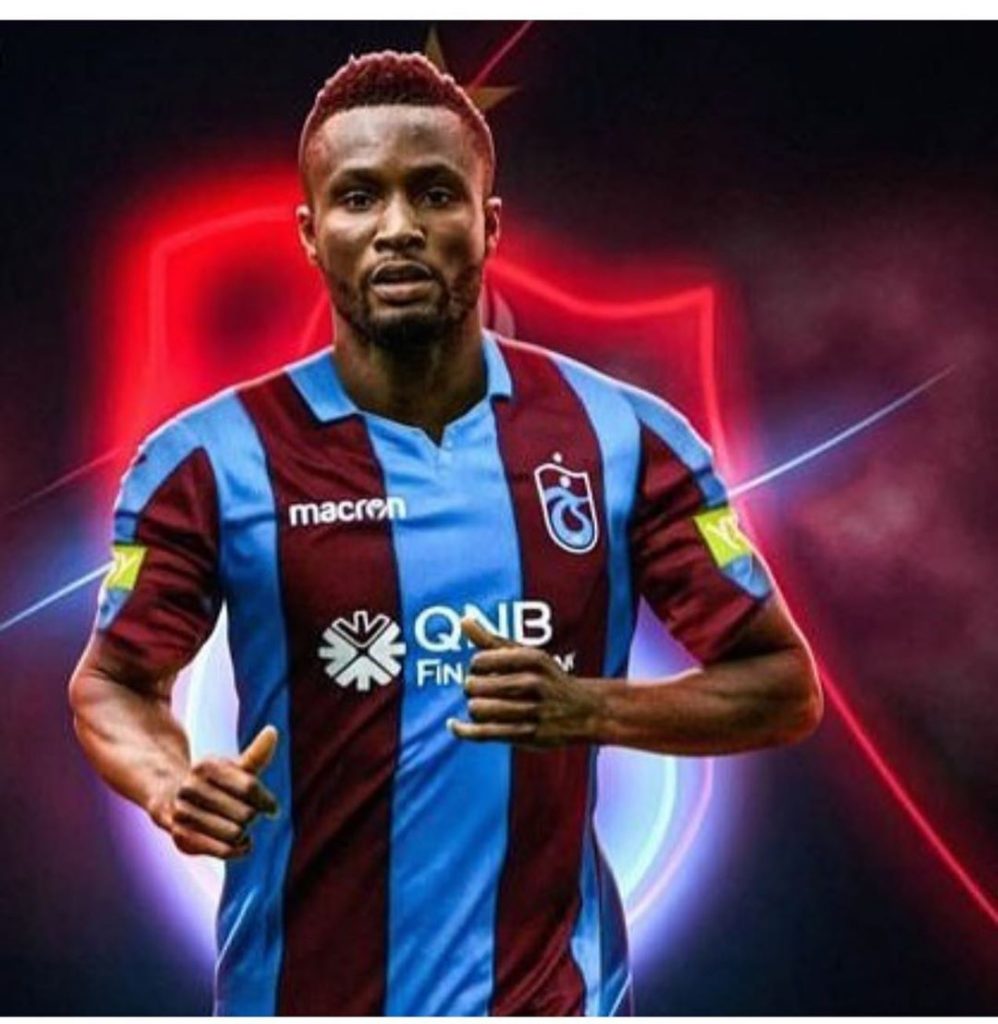