Many celebrities wear black this year, To protest against sexual harassment in the workplace amid all the allegations that came out last year. It is empowering as we see Hollywood united in solidarity with victims of sexual harassment and assault by wearing black as a galaxy of stars walked the red carpet at the 75th Golden Globe Awards at The Beverly Hilton in Los Angeles on Sunday.

They unite to fight for gender equality, Equal pay and all the victims who spoke up last year about sexual harassment. The color black was chosen as a way for the movie and TV industry to make a statement and speak out in unison against a pervasive culture of misconduct brought to light by the downfall of shamed movie mogul Harvey Weinstein. 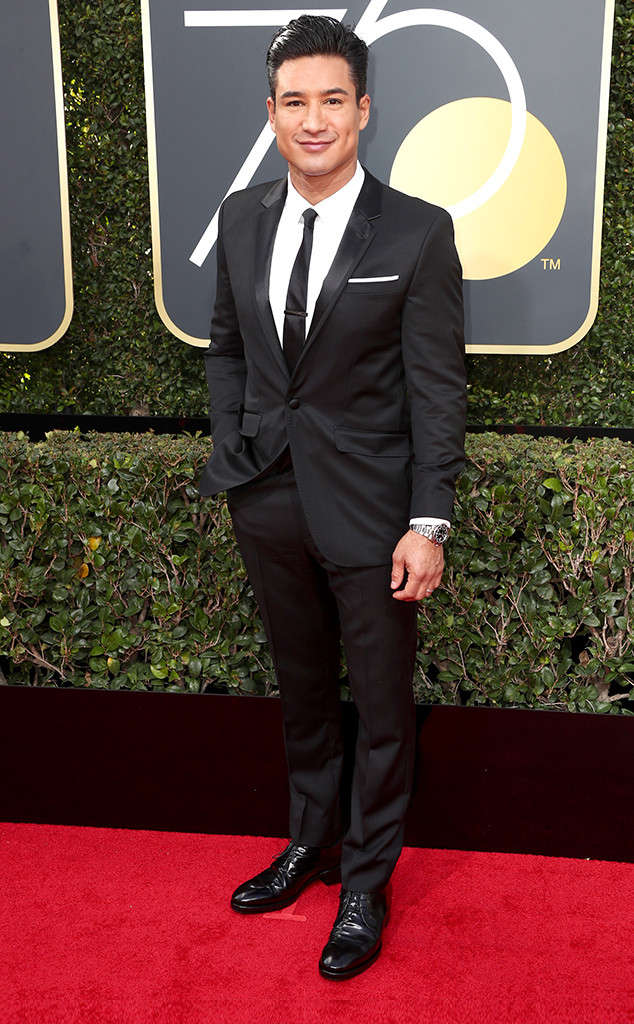 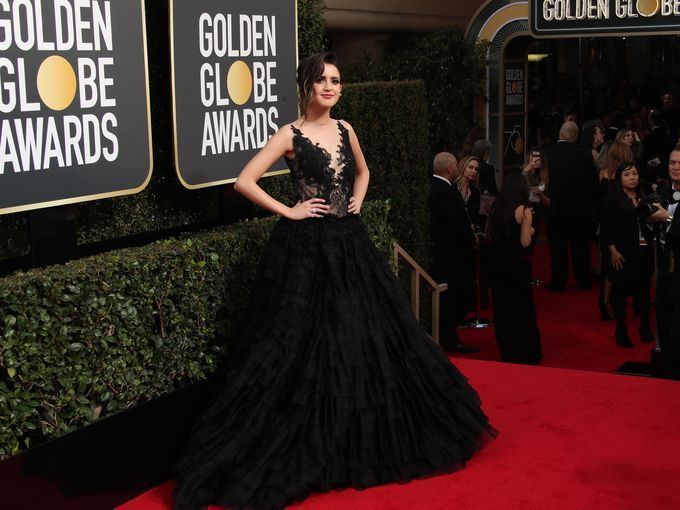 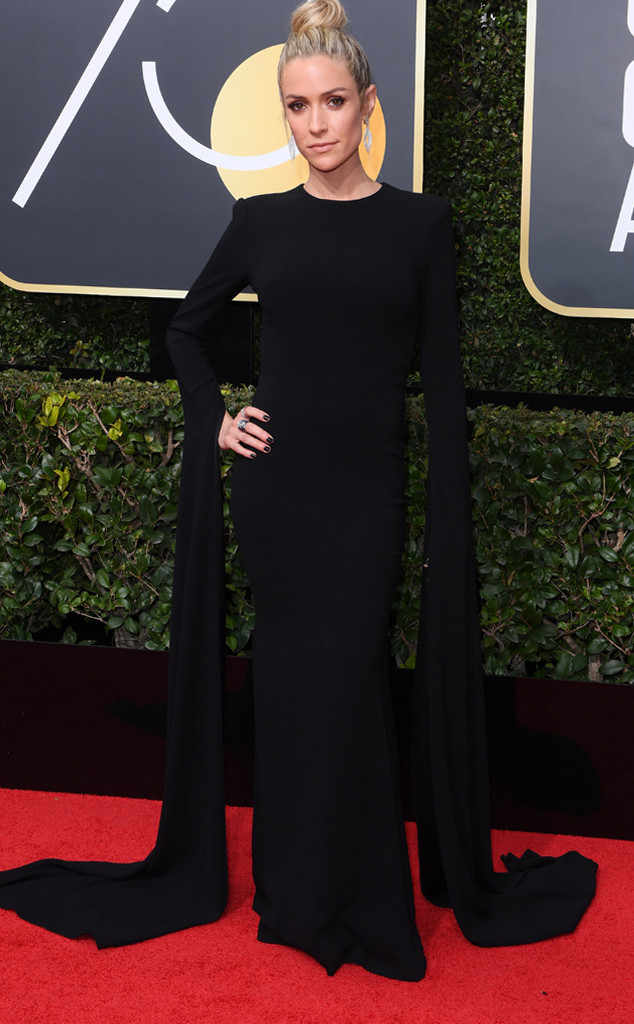 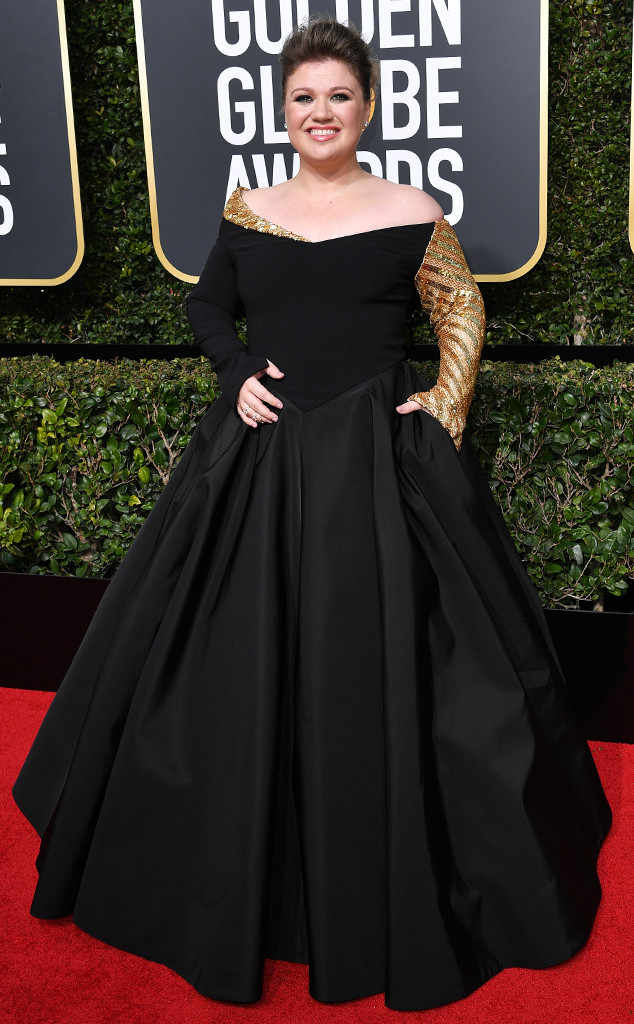 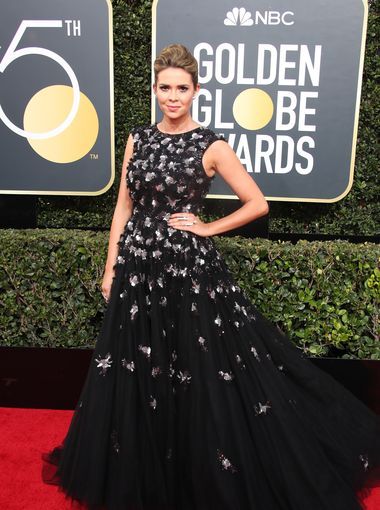 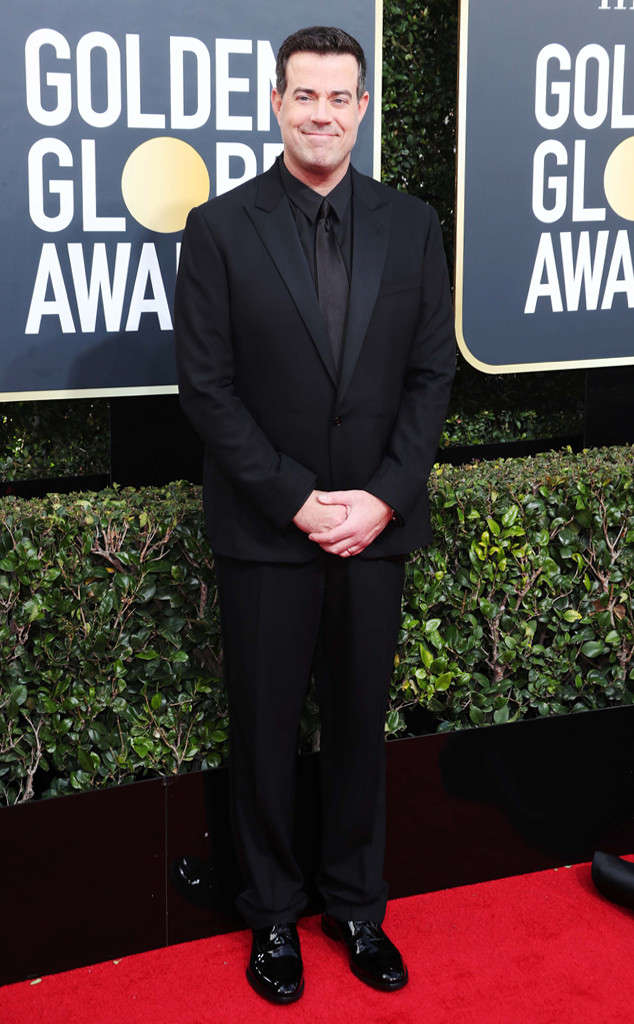