Songwriter Steve Ronsen has come out to say that Lady Gaga’s Academy Award-winning song “Shallow” from A Star Is Born, is a rip-off of his own song “Almost,” which was released back in 2012.

Based on these accusations of plagiarism, he and his attorney, Mark D. Shirian, are asking for “millions and millions” and threatening Gaga with legal action.

We do not know if this will hold up in court, but we will see. 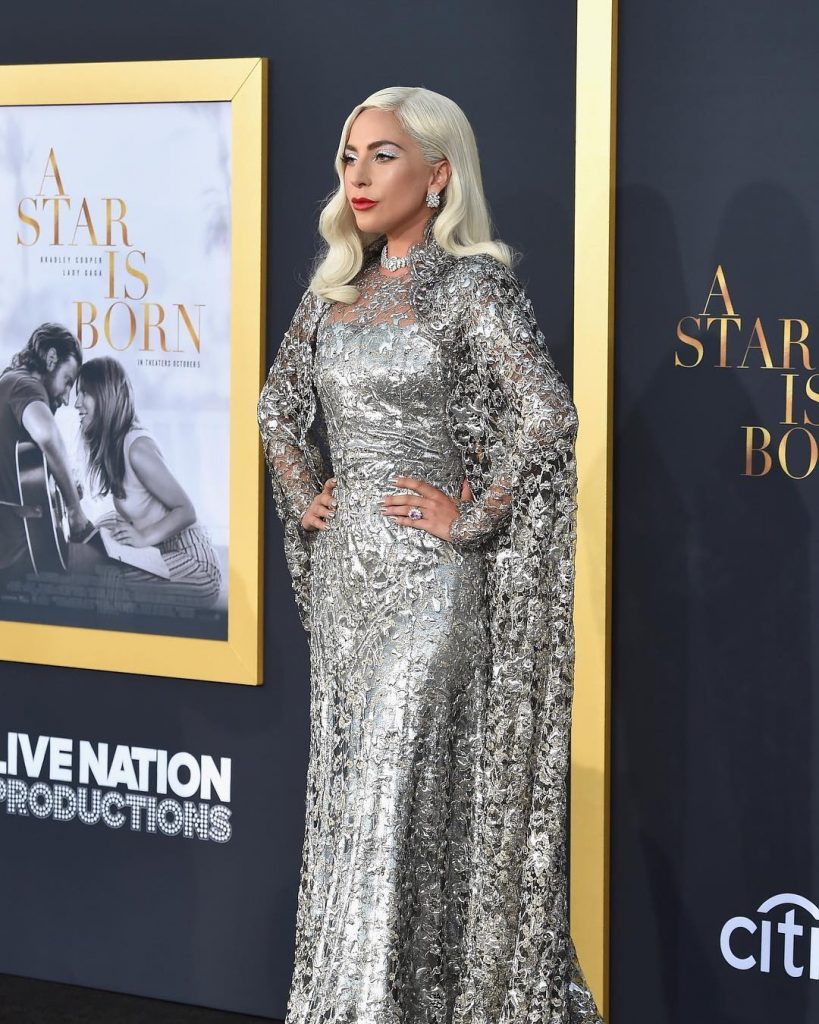 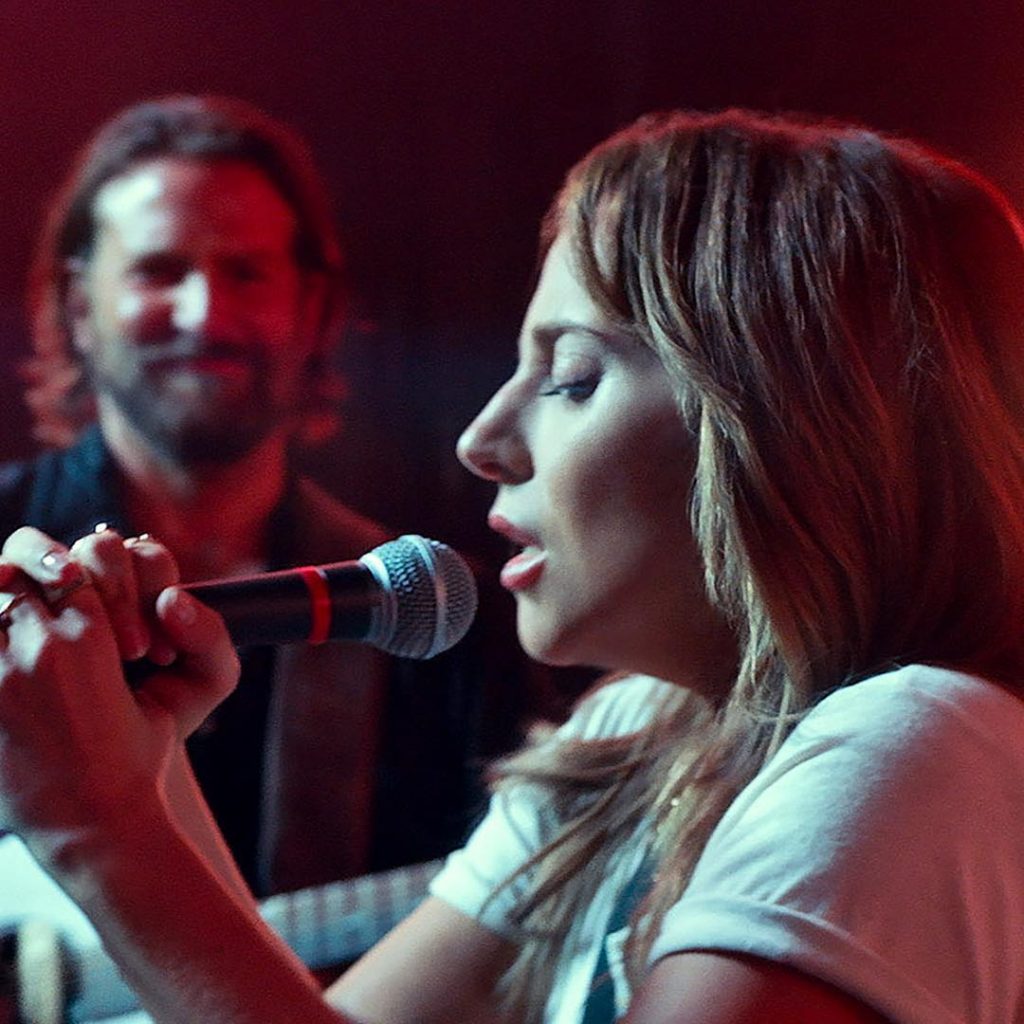 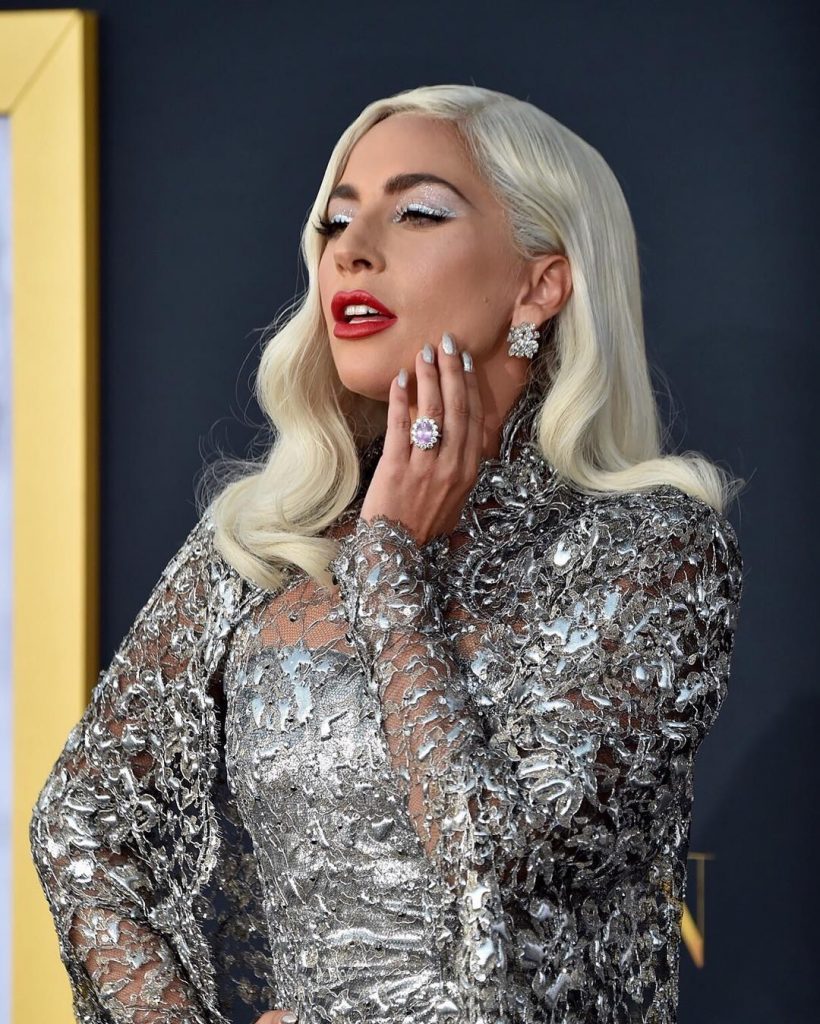