You might know him as the hunk from Girls Trip who dated Jada Pinkett Smith’s character, but Kofi Siriboe  is more than just a pretty face with an amaz-hhhinng body.  Read some excerpts from his interview with Essence magazine for their December/ January issue. 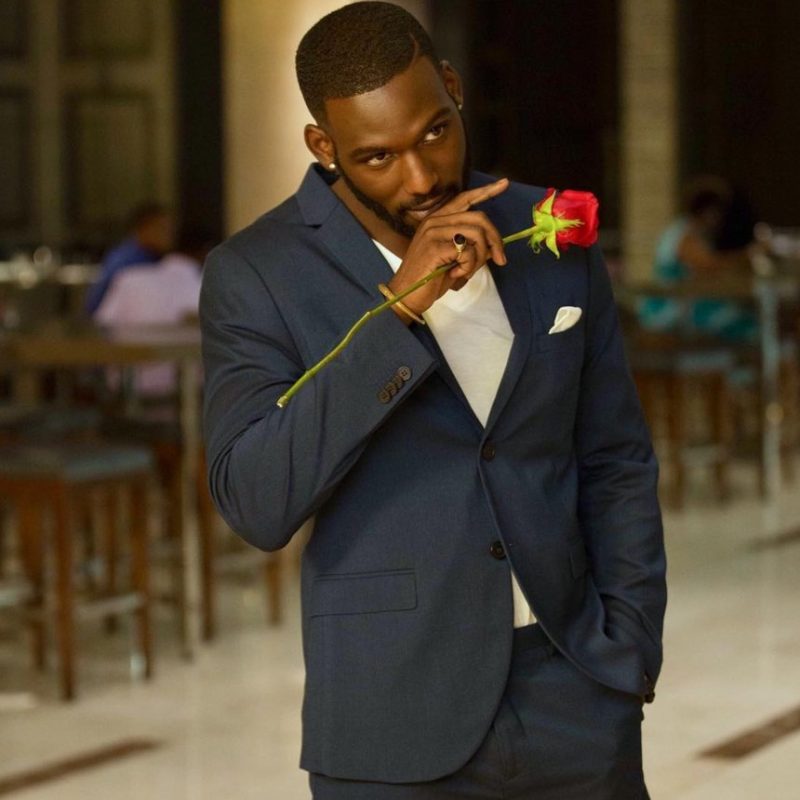 In his second season of OWN’s Queen Sugar, the talent plays Ralph Angel, the youngest brother of the Bordelon family reclaiming his birth right as a co-owner of their sugar cane farm. Balancing the process of redemption with fatherhood and business, his character is constantly challenged to step up to something greater than he ever expected.

“When I read the description, Ralph Angel was in a hard place,” the Ghanaian-American actor says.

“He was with his son and about to rob a liquor store, but I didn’t see him as aggressive. I just thought he was broken. Even though I have not been incarcerated and don’t have a son, I remember a time when I felt broken. I also know what it’s like to try so hard and feel as if the world is against you.” 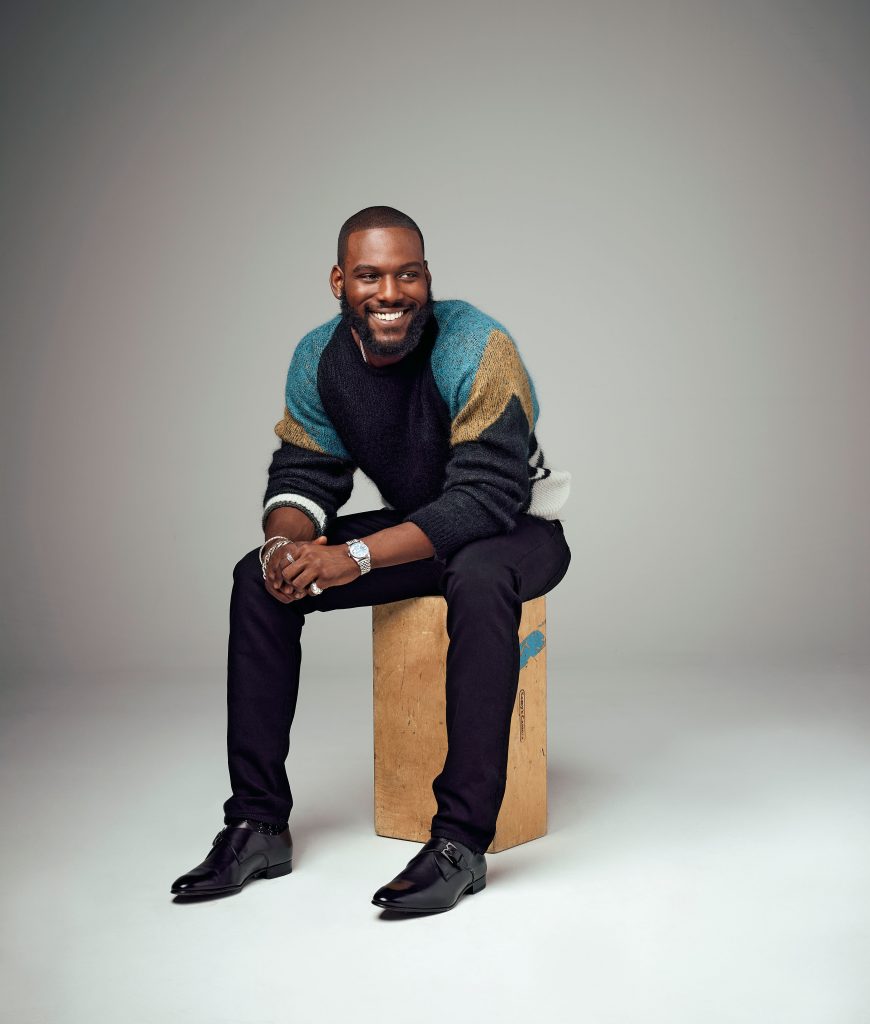 For Siriboe, he’s also trying hard to make his mark in the world with his debut project, Jump. He wrote, produced, directed and starred in the film about mental health. And then there was Girls Trip, the box-office hit he starred in that grossed over $100 million. But near and dear to his journey is fostering a deeper understanding of his African roots.

“In first grade I was asked ‘What’s your favorite food?’ I said, ‘Fufu,’ and everybody laughed. I also remember asking my teacher not to say my full name, Nana-Kofi [Nana means ‘son of kings’]. Last year I went to Kumasi, in Ghana, for the first time and met the king, whose real name is Nana.”

“I didn’t always understand the roots that are woven into my name, but that realization is happening now.” 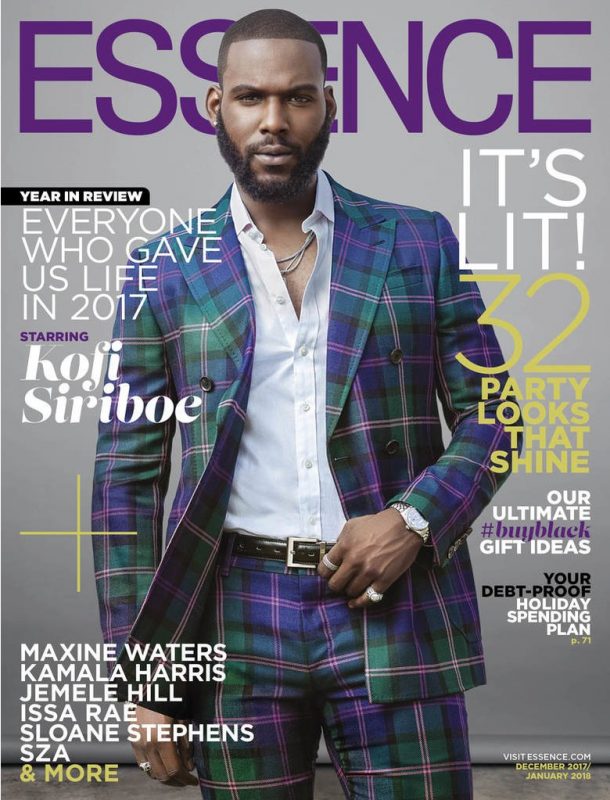