At the tender age of 20, it has been quite the year for Kylie. She has been named one of the biggest power players in the beauty industry — Forbes estimated her net worth at $41m (£29.8m) in December 2017 — with her own Kylie Cosmetics line, which had sales last year estimated by WWD at $330m (£237m). And earlier this year she gave birth to her first child, Stormi, with long-term boyfriend and rapper, Travis Scott.  She is interviewed by her sister, Kim Kardashian. Check out excerpts from the interview below! 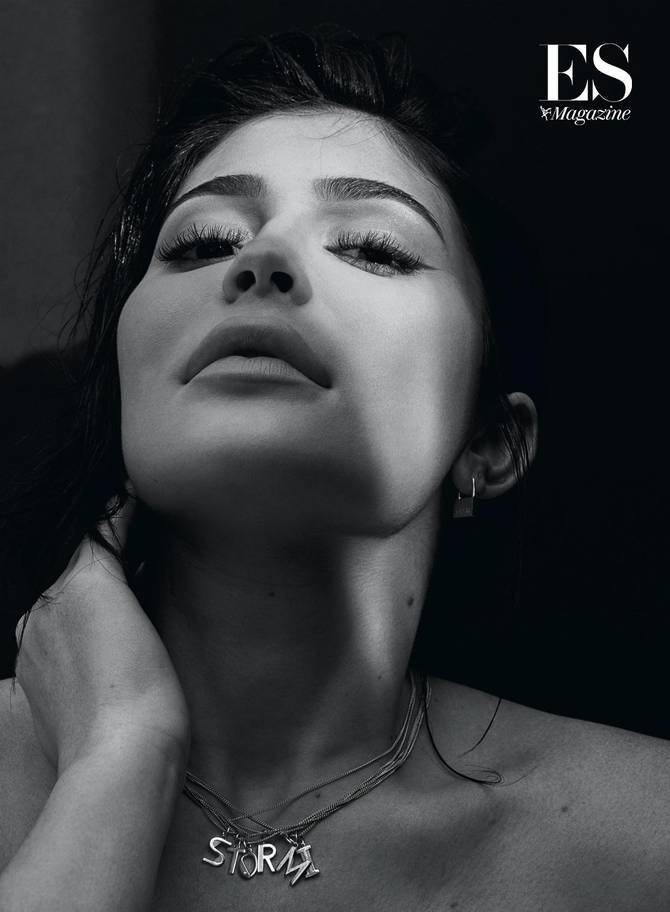 Kim: The early stages of motherhood are challenging. How have you gotten through it?

Kylie: It’s actually been the opposite for me. I feel like it’s just been so amazing, and so much fun. I’m learning so much more about myself and life, and it’s been such a great experience. Of course there’s hard times and stuff… even in the beginning, just not sleeping, the nights, like, baby blues… and all the ups and downs. And also even when I’m here it was so hard to leave this morning. I’m like, ‘I’ll be right back, I’m so sorry, I have to leave!’ and she doesn’t even know what’s going on. I think about her all the time, anywhere I am. I would rather be with her or wish she can come everywhere. I can’t wait till she can come everywhere with me, because right when she’s old enough I’ll bring her everywhere.

Kim: What is the inspiration for Stormi’s name? 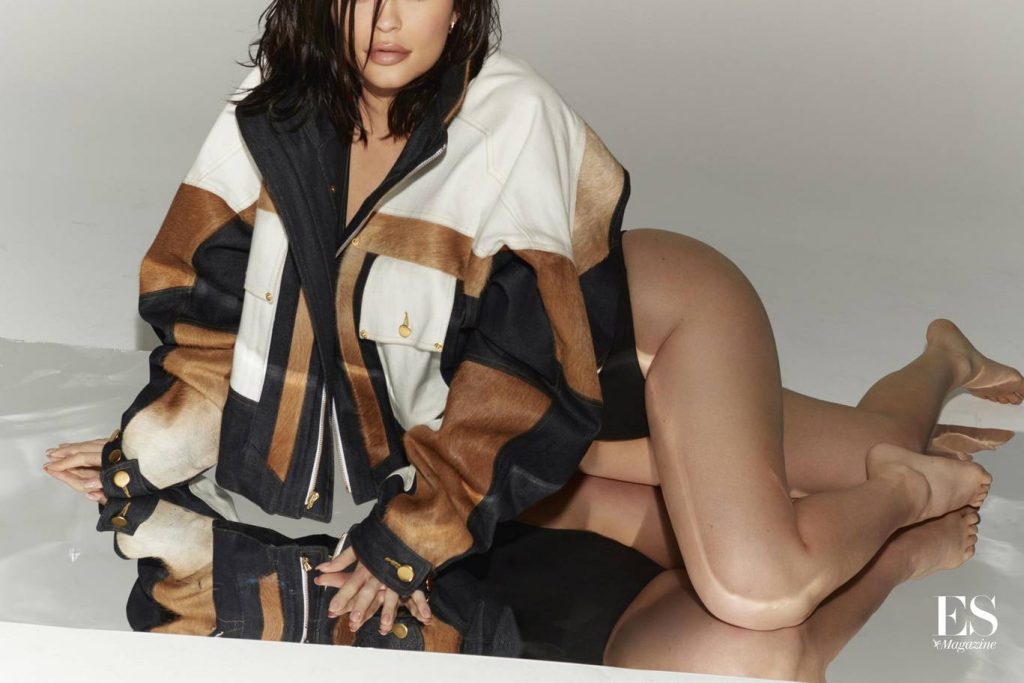 On her careerKim: What is your ultimate business goal?

Kylie: I’m focused on Kylie Cosmetics and expanding that worldwide. I would love to be in stores everywhere.

Kim: What are the best and worst things for you about Keeping Up with the Kardashians?

Kylie: Well, the best thing is it’s the best job anyone could ever ask for — hang out with your family all day — and I think we spend so much more time together. The worst thing is maybe the moment when you shoot super personal things, and probably like, right before it comes out, and you’re letting people into your life. But then it always ends up so positive because there’s so many people going through the same things as us. So it’s like so relatable for them. And I think that’s what we’ve learned over time.

Kim: What’s the best piece of advice or mentorship you have been given, and how has it made a difference?

Kylie: It’s about work ethic — my mom really tried to instil that in me from the beginning. To be kind to everybody. And I feel like those two things have gotten me and all of us really far. 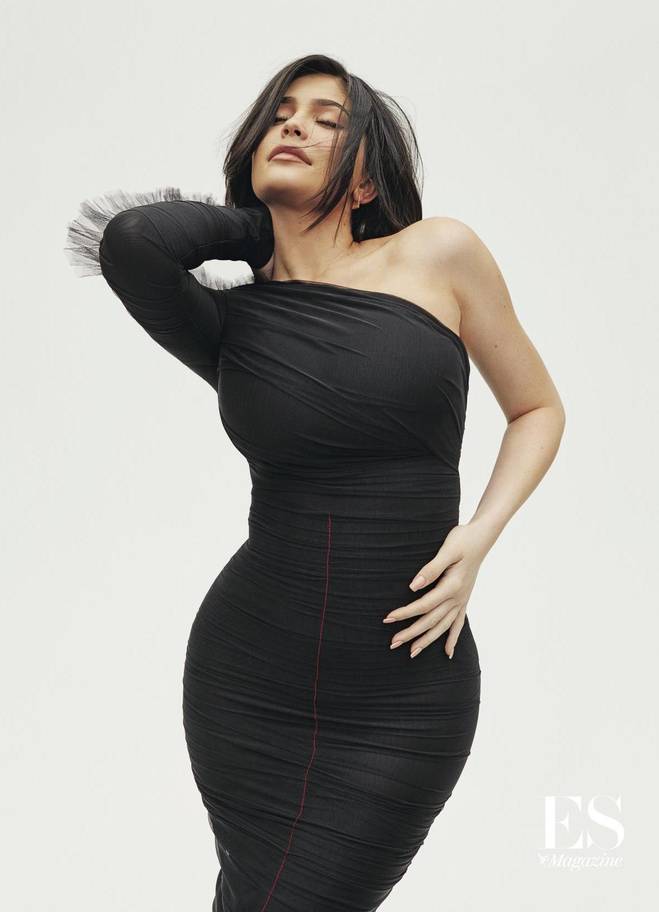 Kim: What are your thoughts on plastic surgery?

Kylie: I feel like if it makes you feel better, and if that’s what you want to do, I’m not against it. Right now I probably wouldn’t do anything, actually.

Kim: You’re 20, so I hope not! We’ll talk in 20 years, and then maybe you’ll have a different answer. Is there anything you would have done differently to get to where you are today?

Kylie: I don’t feel like I ever look back and want to do things differently, because I’m so proud of where I am right now, and where we all are. So I feel like everything that happened was how it was supposed to happen.