Kim Kardashian and her husband Kanye West reportedly rushed their son Saint West to hospital, after he contracted a ‘bad case of pneumonia’. the worried parents took their two-year-old offspring to a Los Angeles-area hospital last week, where he received treatment for the condition.

The worried parents where said to have stayed by his bedside through out the whole ordeal, taking turns sharing overnight duties until he was released from the hospital on Saturday.

According to TMZ, He is said to be recovering fine 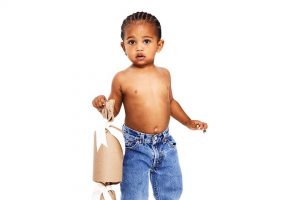 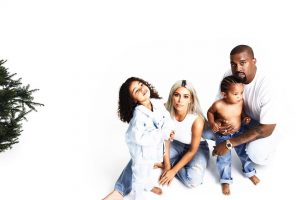