The series, which will be developed by ESPN Films, will reportedly feature new interviews as well as never-seen-before archival footage following Kaepernick’s journey from the San Francisco 49ers to life as an activist. 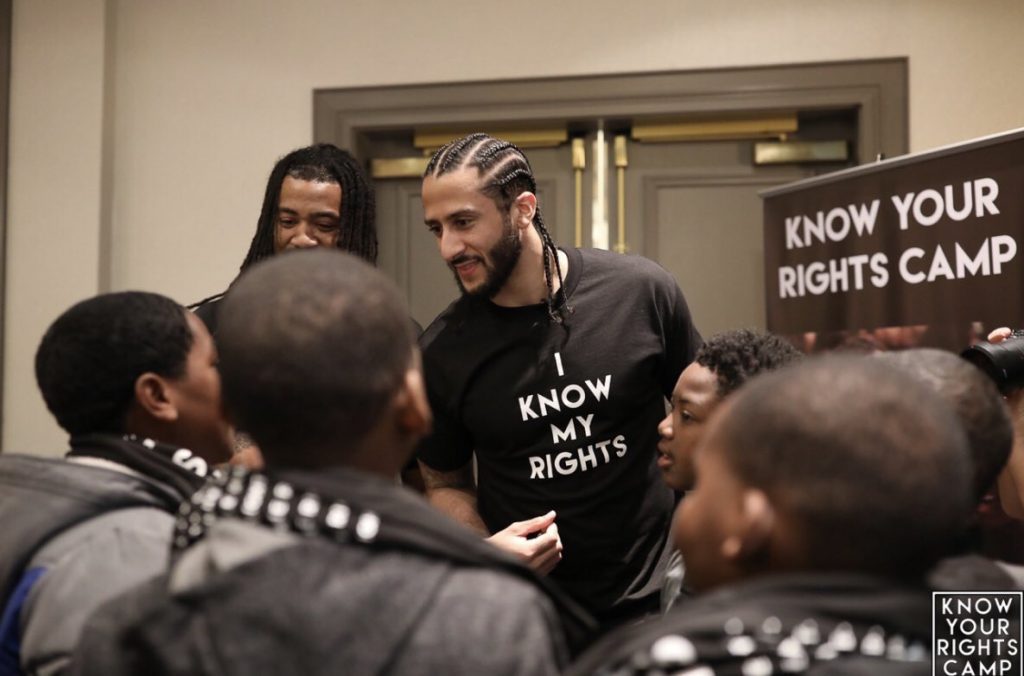 Just last week, Netflix also announced a new project with Kaepernick and Ava DuVernay, who teamed for a new scripted limited series examining the adolescent life of the athlete.

Colin in Black & White, created by Kaepernick and the Emmy-winning filmmaker, will focus on his formative high school years, “lending meaningful insight into the acts and experiences” that led to his efforts to fight police brutality and systemic racism.