In this interview, they talk about their similarities, the low points in their careers, Warren Buffet and living the dream. Check out excerpts from the interview below: 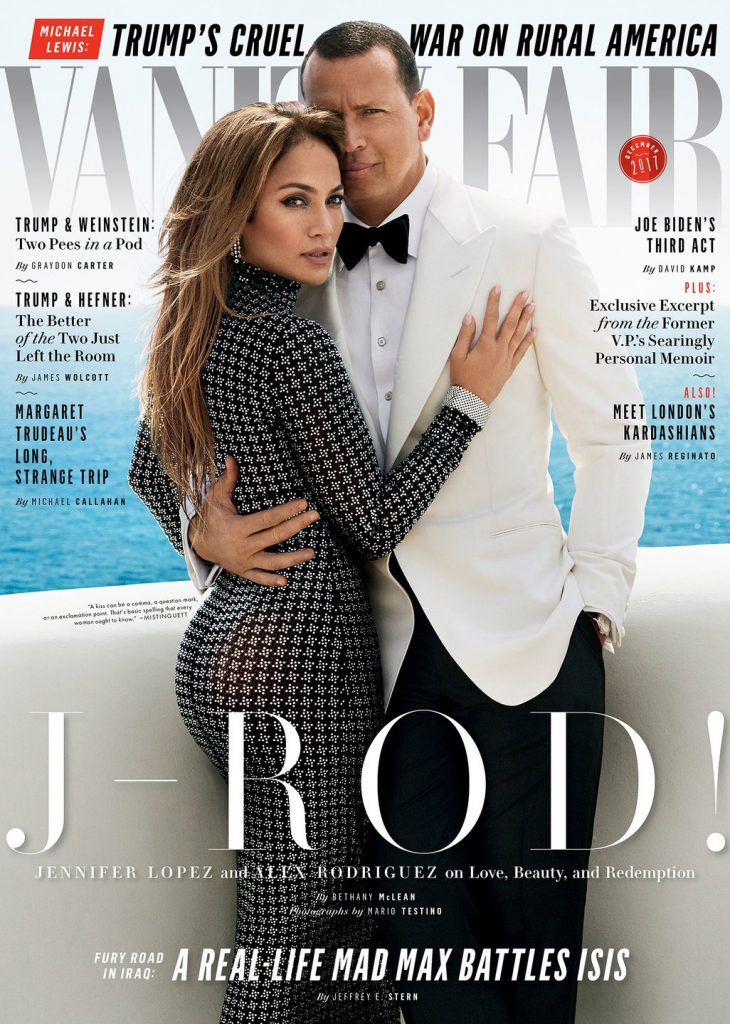 On their first date:

“He was sitting there in his white shirt, very confident and manly, but then he was just so talkative!” she says. “I think he thought I was going to be this loud person, but I’m not. I just listen. So he’s talking, talking about his plans, about how he had just retired from baseball, about how he saw himself getting married again, all these things you wouldn’t normally talk about on a first date. I don’t know if he thought it was a date. I thought it was a date. Then I knew he was nervous because he asked me if I wanted a drink. I said, ‘No, I don’t drink,’ and he asked if I minded if he had one. He was nervous, and it was really cute.”

“I didn’t know if it was a date,” Rodriguez says. “Maybe we were seeing each other at night because of her work schedule. I went in uneasy, not knowing her situation.”

He continues: “It would be incredibly productive for me to sit with one of the smartest, greatest women in the world, especially for a guy like me who is coming through tough times, rehabbing himself, re-establishing himself to folks out there. I thought it would be a win-win no matter what.”

Then: “She told me around the third or fourth inning that she was single,” he says. “I had to get up and go re-adjust my thoughts. I went to the bathroom and got enough courage to send her a text.”

“So I’m sitting there and he’s walking back, and I get a text,” Lopez continues. “It says . . . ” She looks significantly at Rodriguez. “You can tell her!” he says. “ ‘You look sexy AF,’ ” she tells me. They both laugh. “And then it took a turn,” Lopez says. “The fire alarm went off, and we had to evacuate.” I laugh, thinking she’s being metaphorical. “No, really,” she says. “The fire alarm went off!” 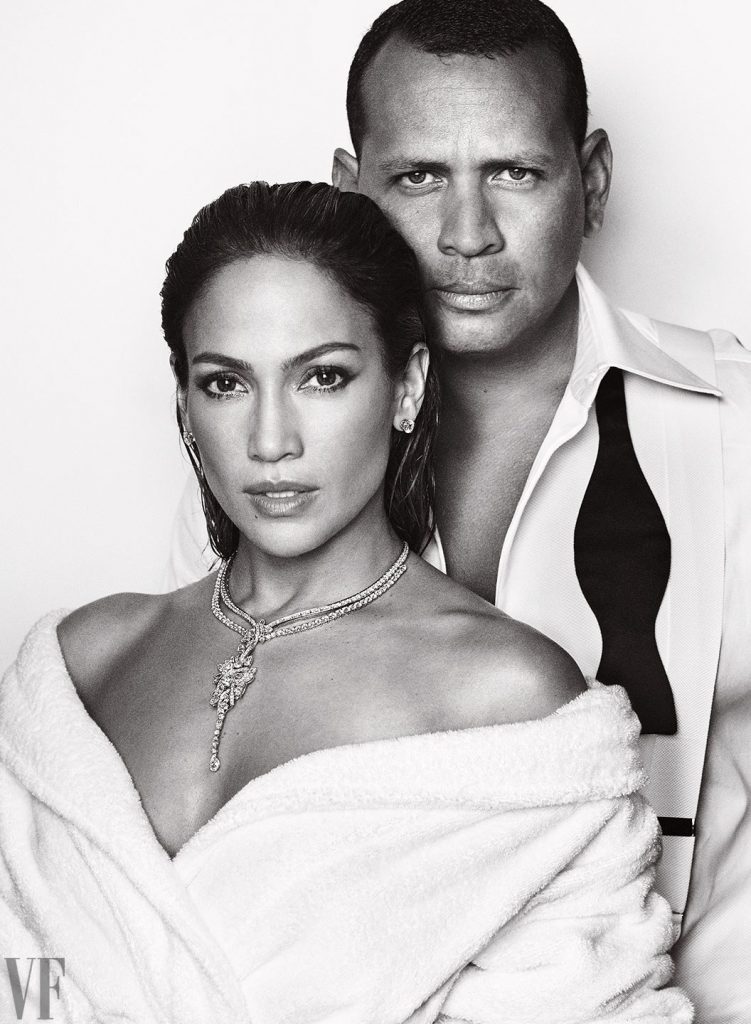 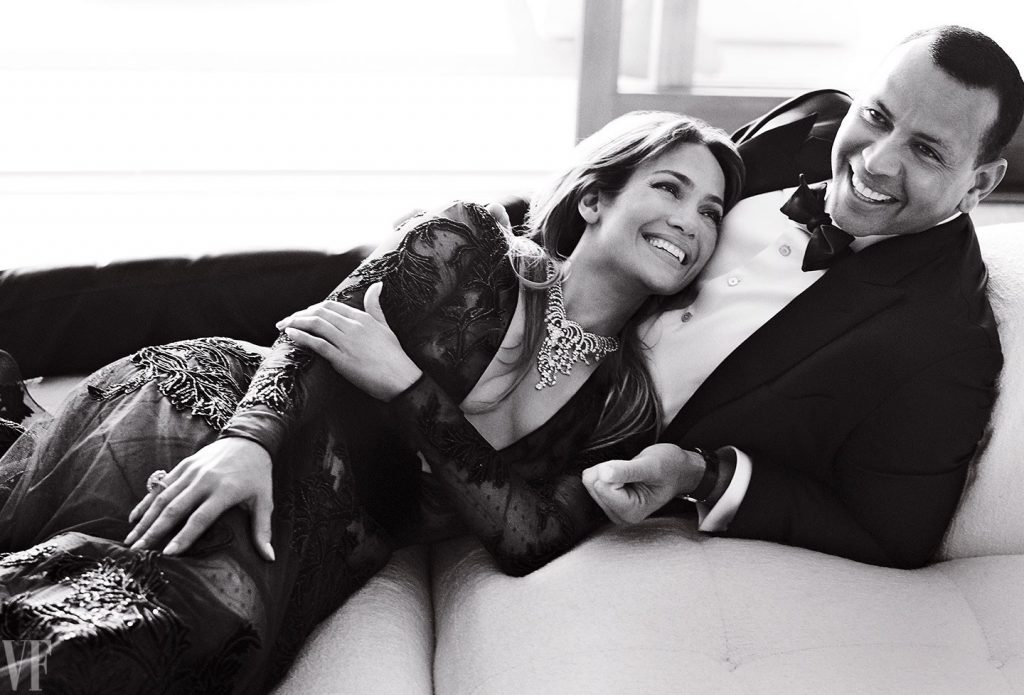 It’s the story of two people with rich and at times tumultuous pasts, which are part of the reason they have a present as a couple. “We are very much twins,” he says. “We’re both Leos; we’re both from New York; we’re both Latino and about 20 other things.”

“I understand him in a way that I don’t think anyone else could, and he understands me in a way that no one else could ever,” she says. “In his 20s, he came into big success with the biggest baseball contract [at the time]. I had a No. 1 movie and a No. 1 album and made history. We both had ups and downs and challenges in our 30s, and by our 40s we’d both been through so much. And more importantly than anything, we had both done a lot of work on ourselves.”

What’s the best advice Buffett has ever given him? “On the business side, it was always non-recourse debt,” Rodriguez says. “Don’t personally guarantee it. And cash is like oxygen: you need it, but you don’t need too much of it. You’d rather have your money in great businesses.”

Rodriguez recalls that one day long ago Buffett gave him a different kind of advice. “He said, ‘I have two things for you,’ ” Rodriguez says. “I asked, ‘Do you mind if I take out a notebook?’ Warren said, ‘Go ahead, but you won’t need it. Number one: Be the best baseball player you can be. Number two: Always be a gentleman. Be the best guy you can be.’ . . . That was simple, but it was so genius.” 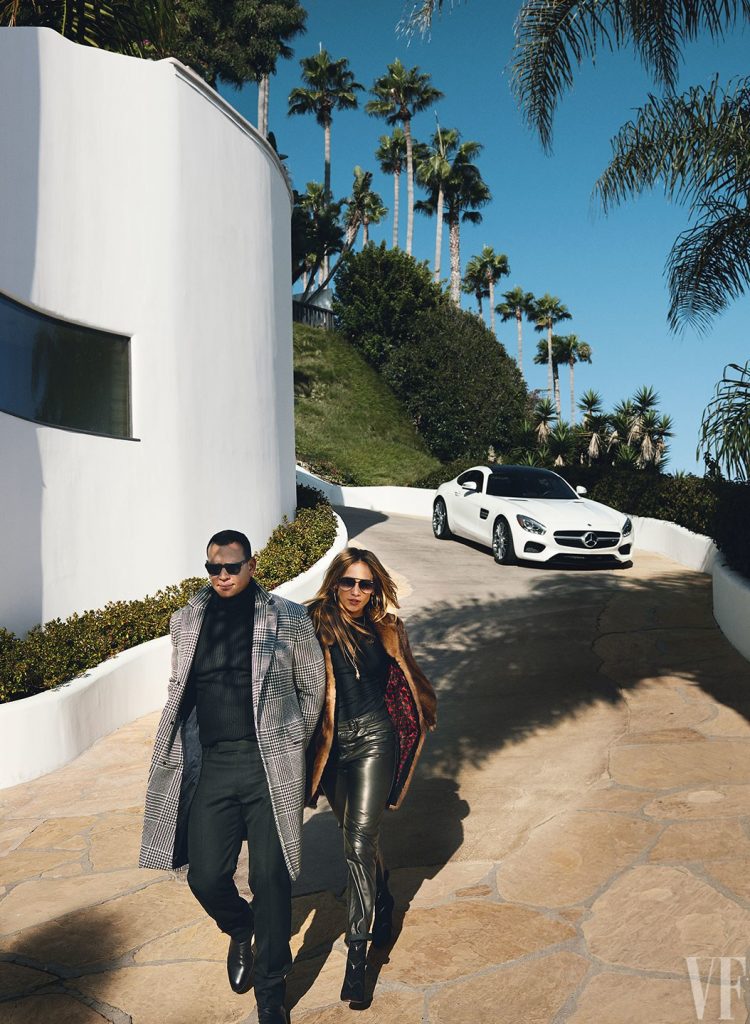 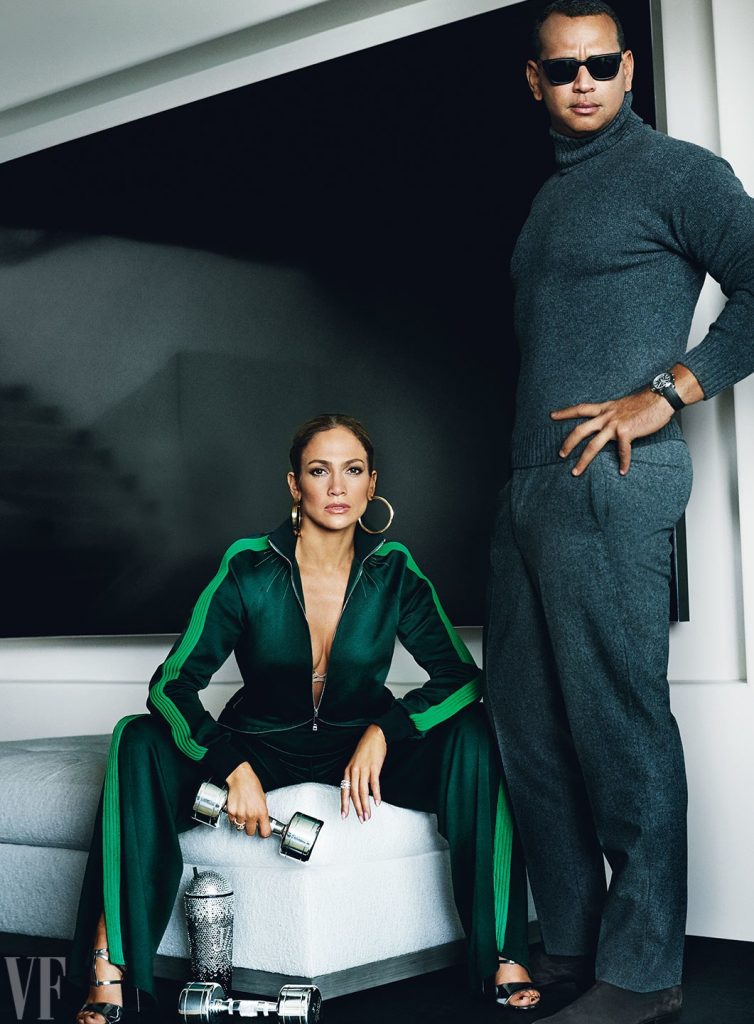 Credit: Vanityfair.com (You can also read the full interview there)