Jennifer Lopez is a major entertainment powerhouse, making millions as a singer, actor and producer. Her last movie, 2015’s Boy Next Door raked in $52 million (with a mere $4 million investment) while her three TV shows—The Fosters (on Freeform), NBC’s Shades of Blueand World of Dance—are multi-season hits with World of Dance breaking records for viewership (the second season begins May 29). She has also just finished producing and starring in a comedy, Second Act (two more films, with women directors at the helm, are also in the works). And let’s not forget Vegas. This year, she will perform in 40 more shows as part of her three-year All I Have residency at Planet Hollywood (in August, she grossed an unprecedented $1 million for a single show). 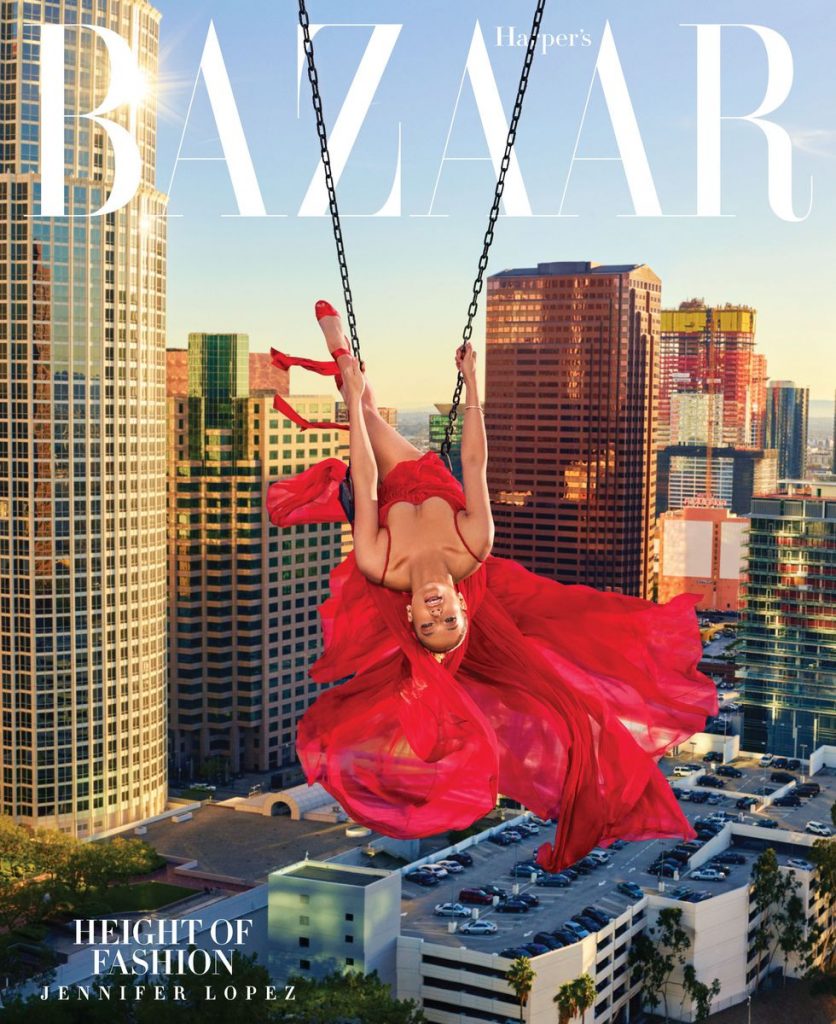 On marriage: “I do believe in marriage,” she says. “And I would love to grow old with somebody in a committed relationship. But I’m not forcing anything right now. It’s good, it’s healthy; we communicate well. We understand each other’s lives in a way that most other people couldn’t. We both entered the public eye in our early 20s and overachieved right from the start. And that affects every dynamic in your life, from your family to your work to your relationships. We have a similar makeup.”

On her strengths and weaknesses: “Great performer, great actress, great producer,” she says, sitting back on a white linen chair with her legs crossed and her arms open. “Most importantly, a great mother, great sister, and a great girlfriend. I’ve also been a great wife.” Though she considers herself shy (“I’m not the kind of person who goes up to everybody at a party and says hi. I’m not a networker. I’ve always just kept my nose to the grindstone”), she admits that she tends to dominate conversations. “I know I need to pull back and listen more.” She also has a tiny problem with overscheduling. “I’m a workaholic,” Lopez says bluntly. “My instinct is to fill every single minute of my life with work, so I’ve had to learn balance. When you take on too much, that can be the enemy of great.” 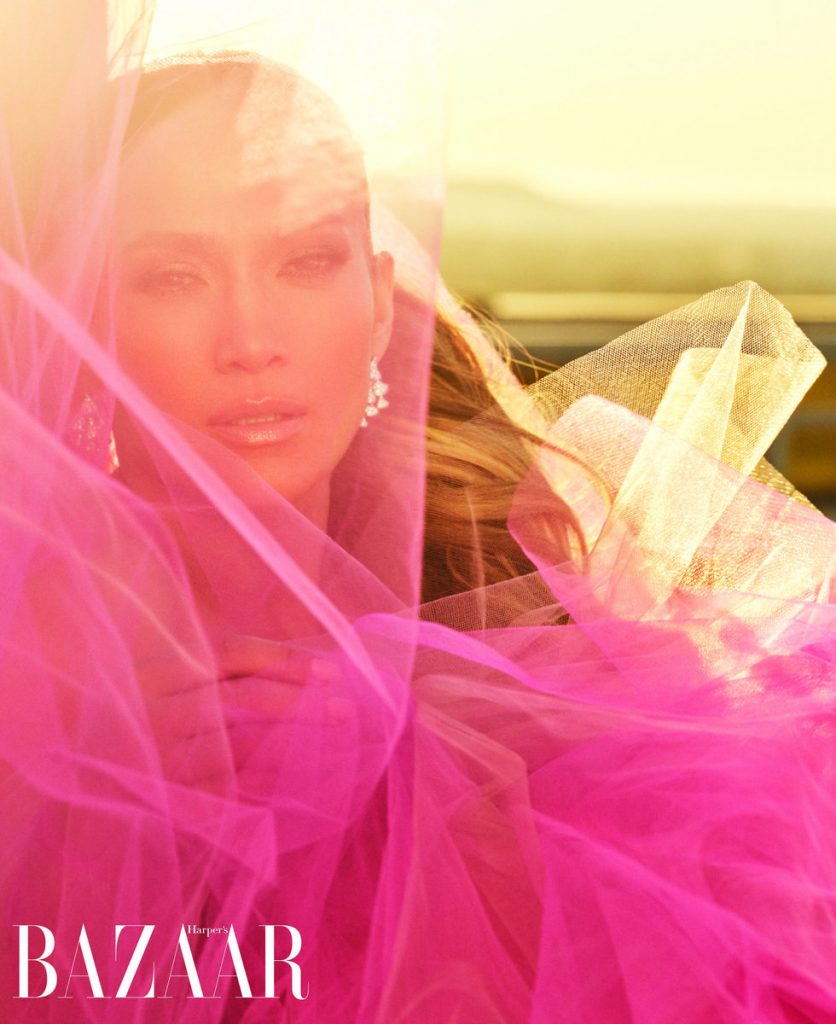 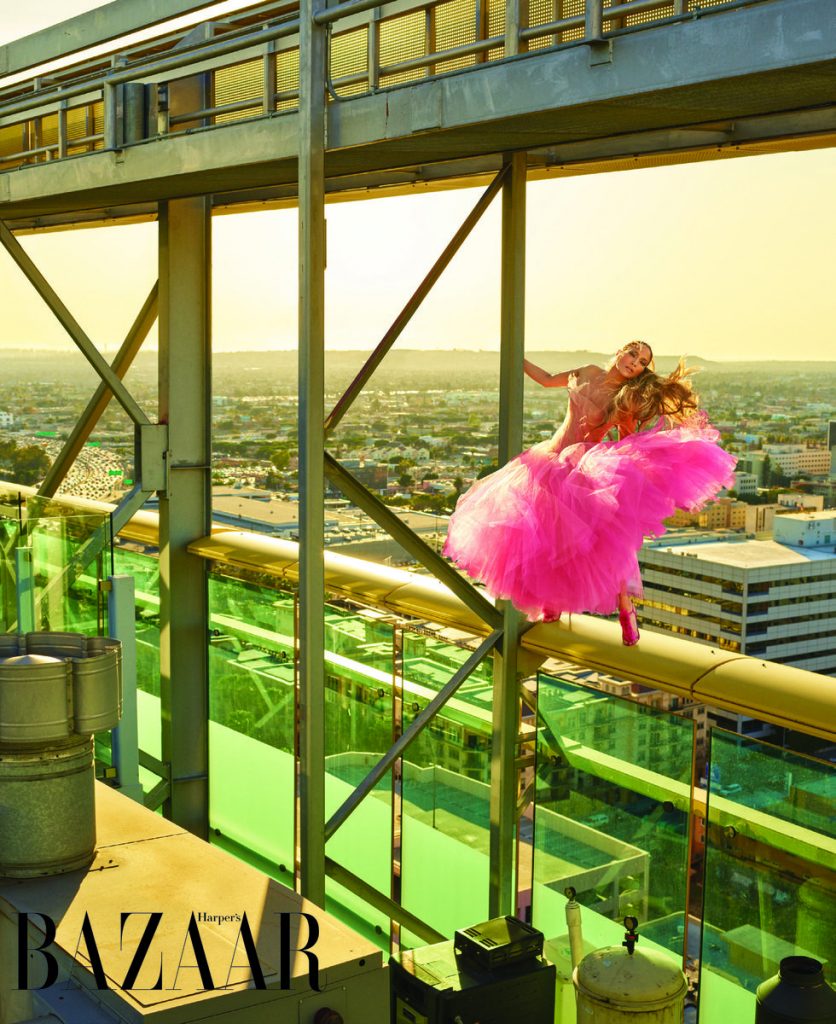