On the anniversary of Hilary Clinton’s election loss to Donald Trump, she announced she would edit the Volume IV issue of Teen Vogue. 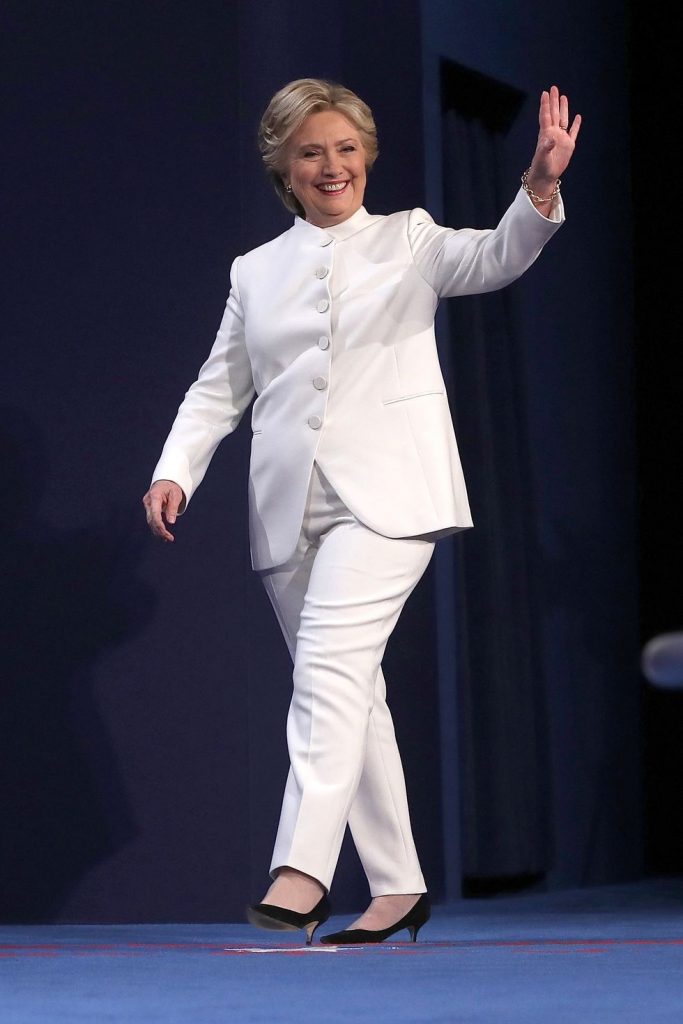 As part of a joint statement with Teen Vogue’s editor, Elaine Welteroth, Clinton wrote: “I love seeing articles about the search for the perfect makeup remover next to essays about running for office … Teen girls are a powerful force for good in the world, and it’s refreshing to see that reflected in these pages.

“Have you ever noticed that whenever a teenage girl takes a stand on an important issue, people seem surprised?” she continued. “That’s true even in 2017 – a year that has seen young women turning out in force at the Women’s Marches, smashing expectations in sports and STEM, demanding diversity in books and movies, rallying to protect affordable health care and planned parenthood, even holding a quinceañera on the steps of the Texas Capitol to protest attacks on immigrants’ rights.

“Girls are raising awareness about child marriage in Yemen and sex trafficking in Cambodia; speaking out for environmental justice in Flint, Michigan, and equality in Raleigh, North Carolina, and so much more.