After working there since 2005,  Riccardo Tisci left his role as Creative Director at Givenchy in February  2017. He joined Versace  for a few months after, and now he has been announced at Burberry as Chief Creative Officer, effective March 12 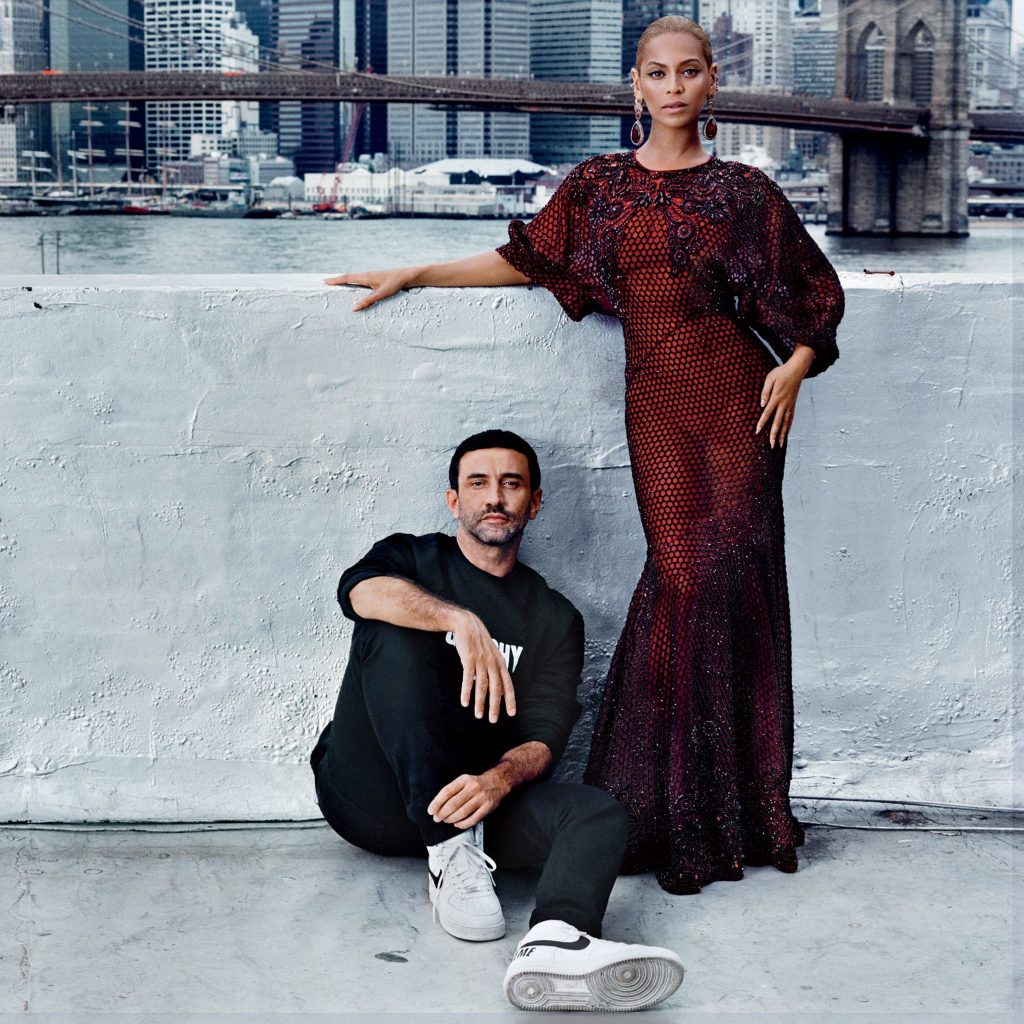 “I am honoured and delighted to be joining Burberry as its new chief creative officer and reuniting with Marco Gobbetti [who served as CEO at Givenchy from 2004 to 2008]. I have an enormous respect for Burberry’s British heritage and global appeal and I am excited about the potential of this exceptional brand,” Tisci said in a statement.

Riccardo has worked with countless celebrities including Beyonce, Rihanna, Kanye West, Nicki Minaj, Naomi Campbell, the Kardashians, and many other A-list actors and actresses. We cant wait to see what his new position at Burberry holds for him.