English singer-songwriter Ed Sheeran, who is currently on tour in Moscow, has sent out a message celebrating the fact that his latest offering No. 6, is now Number One on the charts.

No. 6 Collaborations Project is his fourth studio album. It was released on 12 July 2019 by Asylum Records and Atlantic Records.

Already enjoying massive airplay, the project features collabs with Chance the Rapper and PnB Rock, and it also features his number one hit with Justin Bieber, ‘I Don’t Care’.

Stormzy, Travis Scott, Eminem, 50 Cent, Camila Cabello and Cardi B are also some of the big names on it.

This summer is already shaping up to be quite interesting. We celebrate with Ed and wonder how long it would take before Beyoncé’s The Gift knocks No. 6 off its perch! 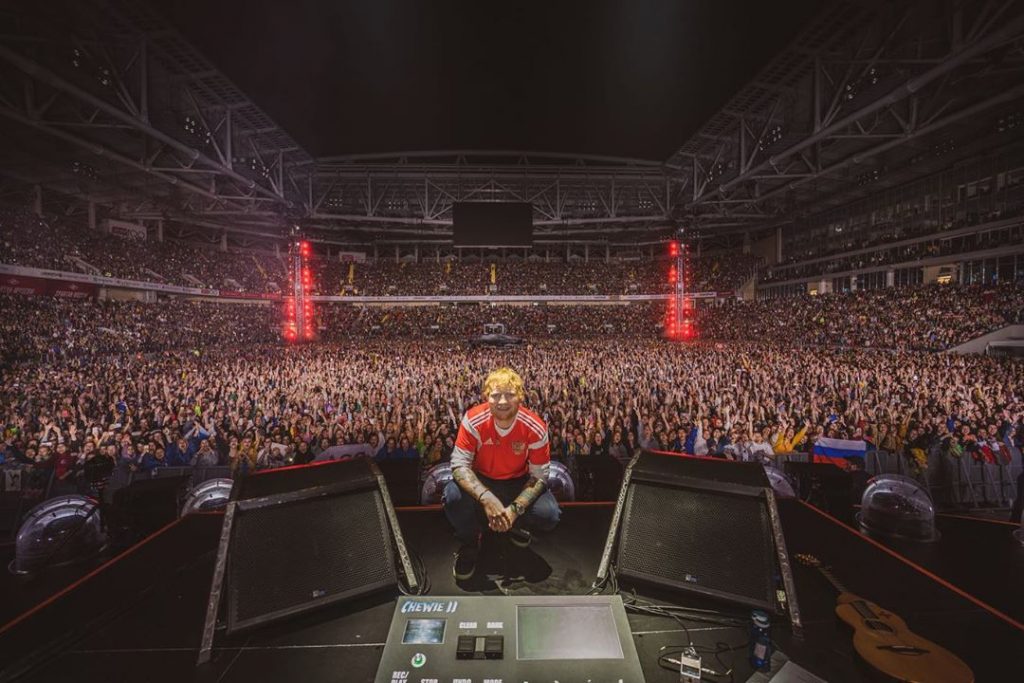 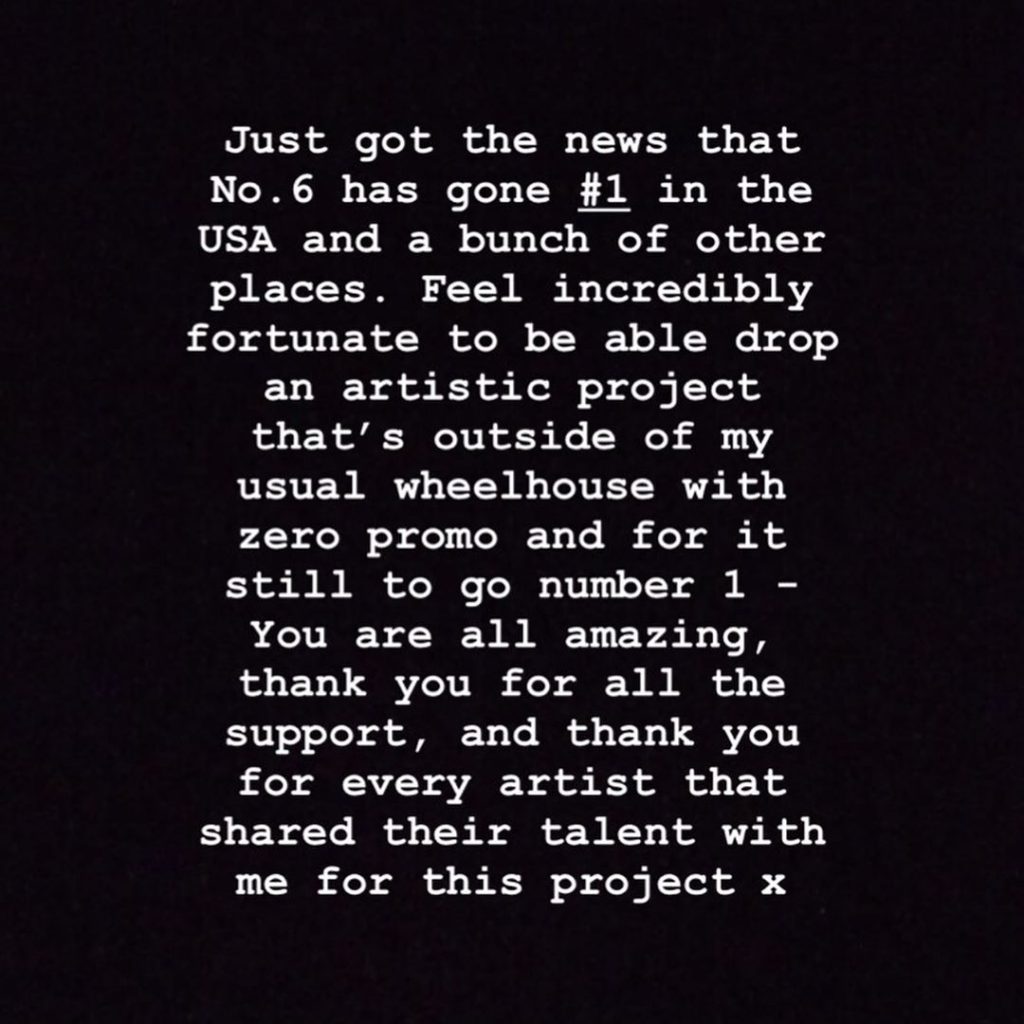