Cardi B and actress, Zendaya are the cover stars for the 12th edition of the CR Lookbook. They also interview each other. Check out excerpts from their interviews below.

Shot by Petra Collins and Mario Sorrenti,  two-time grammy nominee Cardi B, who went viral from reality TV, appears in the issue in her debut fashion shoot by Petra Collins and CR‘s Ron Hartleben. In glamorous yet intimate images, the hitmaker seals her fate in fashion in stunning looks by Louis Vuitton, Saint Laurent, Paco Rabanne, and more.(Curled from crfashionbook.com)

Interviewed  by Zendaya, Cardi opens up about her music process and how her new-found fame has completely changed her life. “My family, whatever they want, they get. Everything that I want to buy, I can get. I don’t have to worry so much about my future,” she explains. “…Even though I’m happy, I feel like I was a little bit happier two or three years ago when I had less money. I had less people who had opinions about my life. I felt like my life was mine. Now I feel like I don’t even own my life. I feel like the world owns me.” 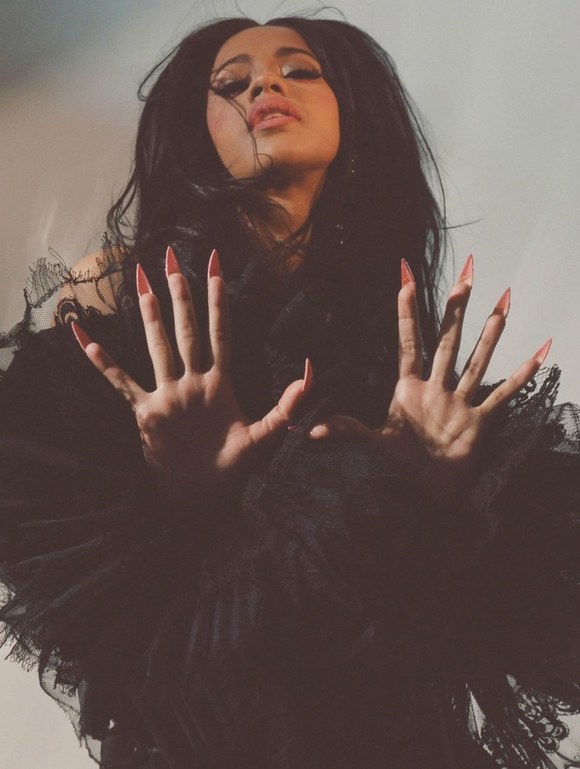 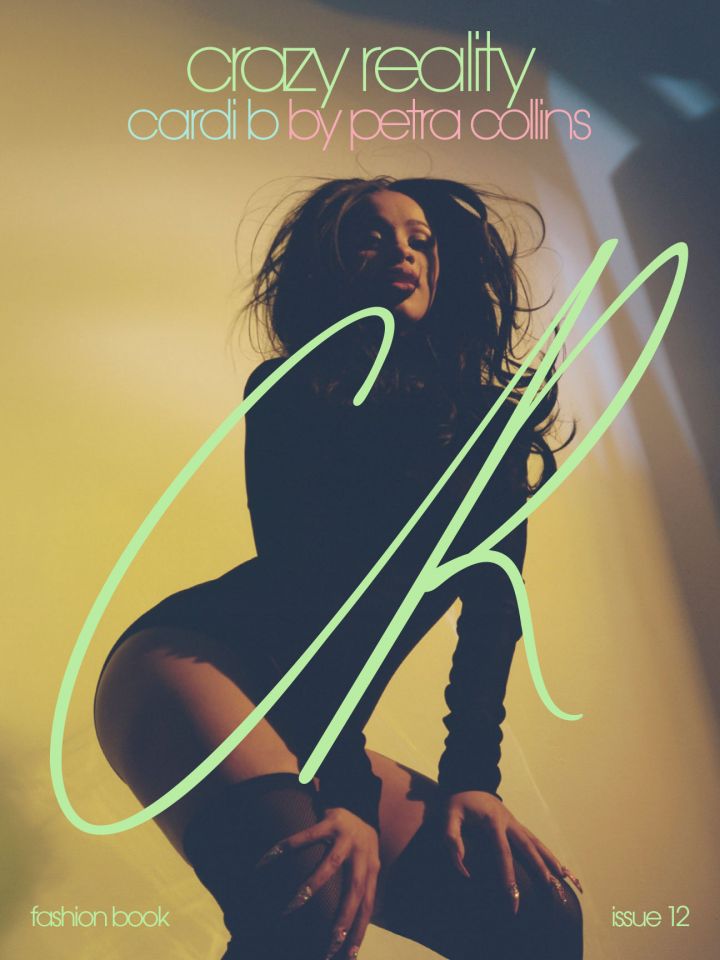 From two completely different worlds, each represent who the world is looking to right now in terms of culture, art, and entertainment. “Both are icons made for 2018: approachable, unfiltered, and multitalented,” explains Carine. “I’m inspired by their generation’s ability to make the most of their crazy reality and use it as fuel for creativity. This is the most productive response possible.”

Lensed by Mario Sorrenti, art directed by Riccardo Tisci, and styled by Carine, Zendaya transforms herself into a cast of conceptual characters inspired by ’70s performance art throughout the pages of CR. In her interview with fellow cover star Cardi B, the 21-year-old speaks about chasing happiness, ‘Grandma’ as a nickname, and her Oakland upbringing. “There is definitely ‘hood’ in me and it will never leave,” Zendaya says. “It’s part of who I am, as it is part of my family. I was born and raised in Oakland, all my family is from there…and they’re not from the Oakland Hills, we are from the hoods of Oakland. It’s something that I’m proud of and I’m lucky to be where I’m from. My aunties held Black Panther party meetings in the downstairs basement of our house that I grew up in.” 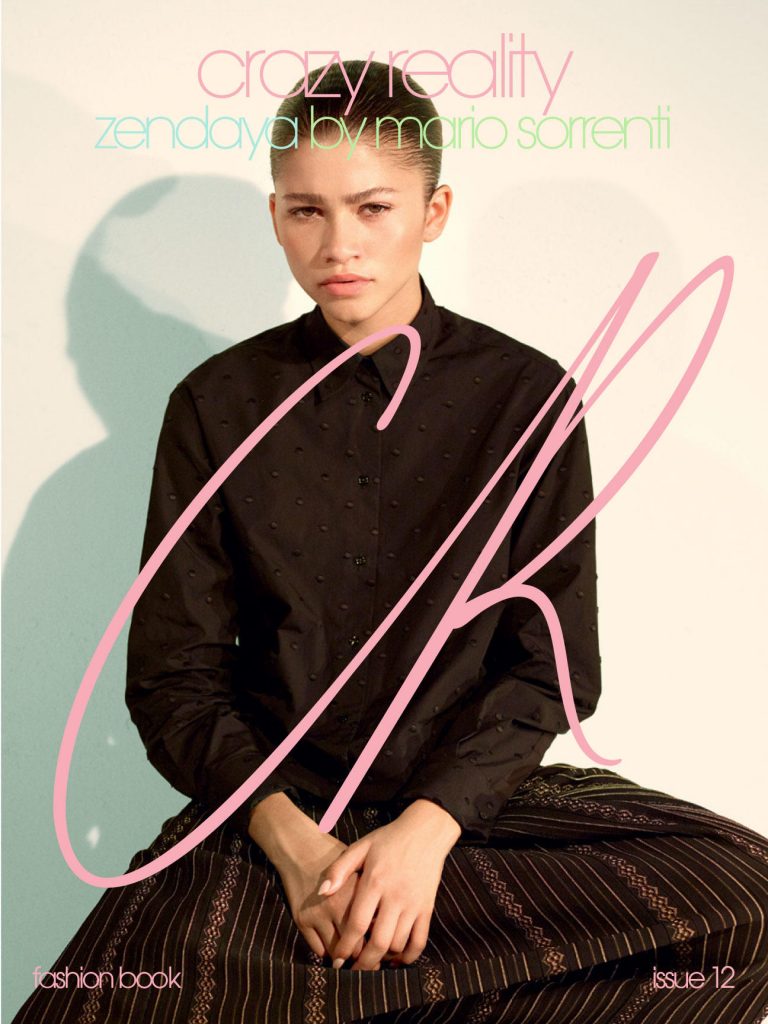