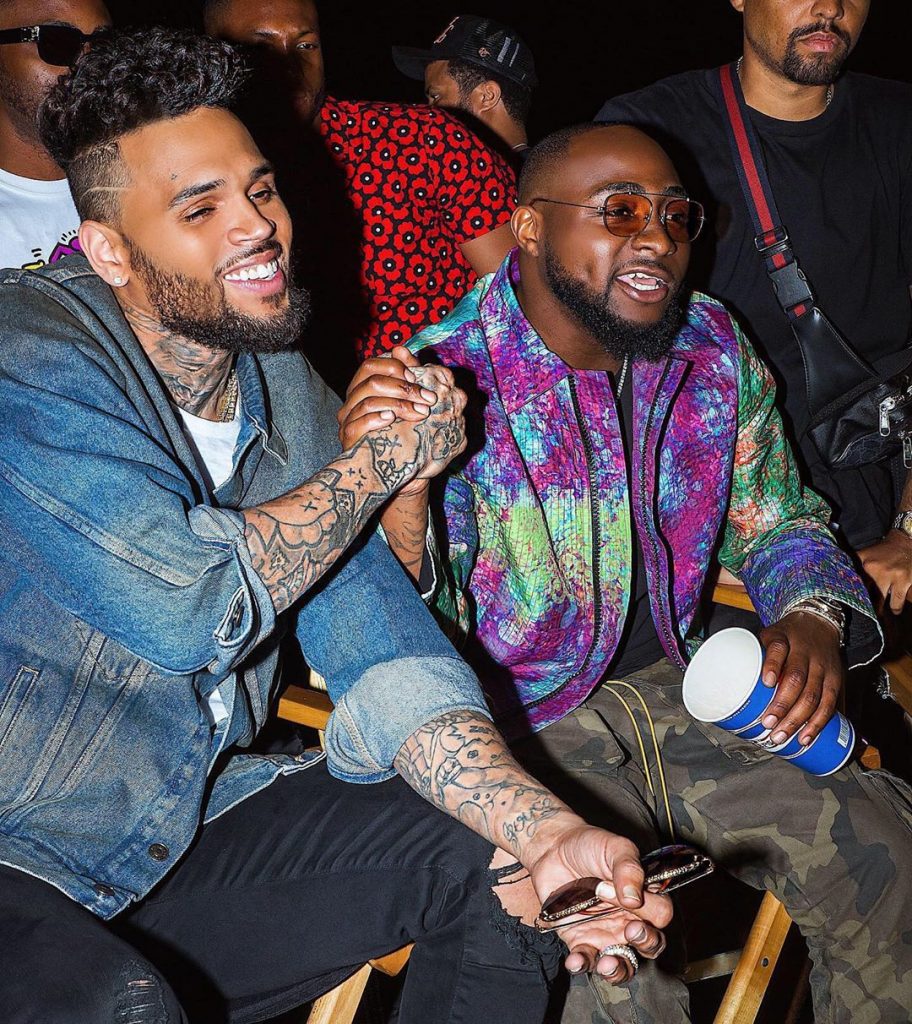 Nigeria’s own Davido teamed up with Chris Brown to drop a single yesterday titled “Blow My Mind.”

The track has since had over a million views and is the number one trending song on YouTube.

“Blow My Mind” is the lead single from Davido’s upcoming album, due later this year via Sony Music U.K./RCA Records. It follows his global smash “Fall,” which is the longest-charting Nigerian pop song in Billboard history.

What a time it is  to be African! 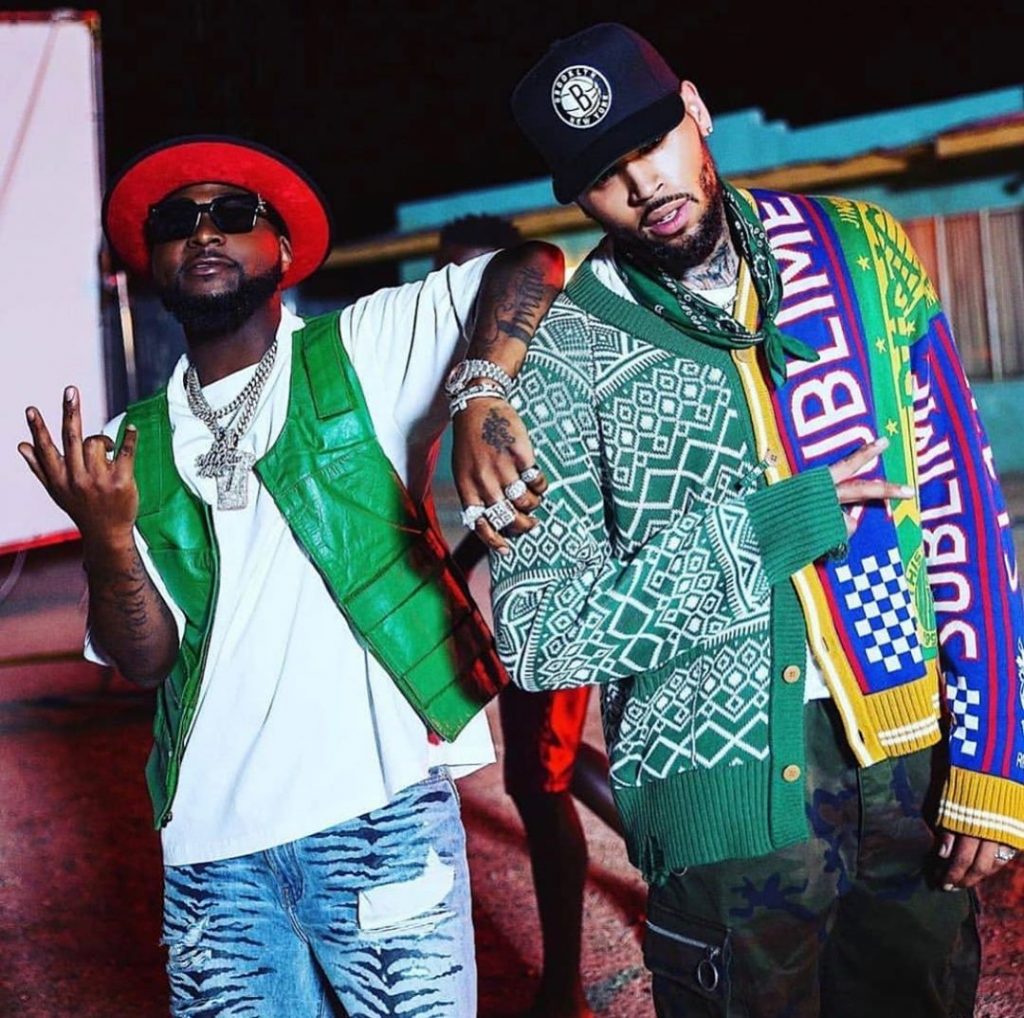 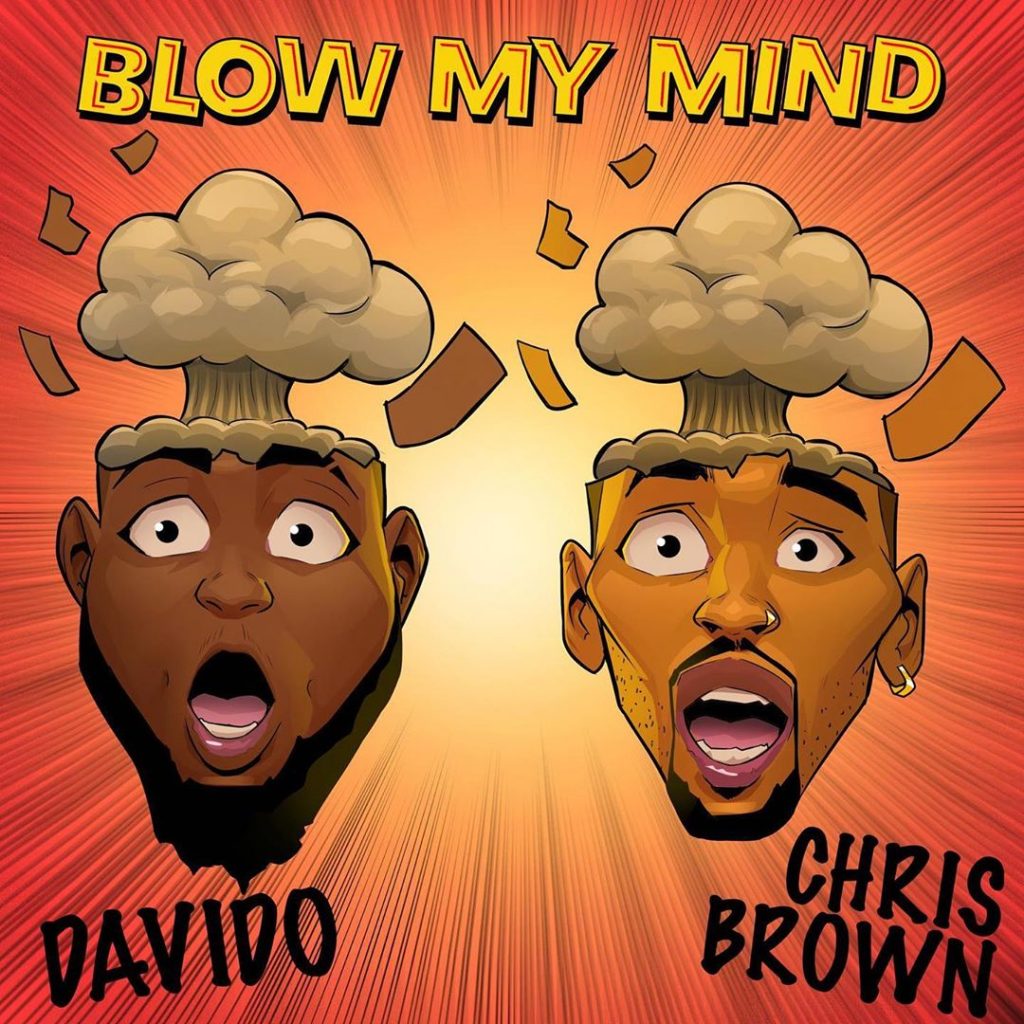