From Justin Beiber, to David Beckham and Kendall Jenner, time after time Calvin Klein has brought us sexy campaigns, but this time it isn’t just sexy, it is also  culturally inclusive and we love that even more.

The campaign has a strong 80’s vibe to it, with an array of denim, leather boots, bandanas and Solange’s gorgeous blonde afro.

This doubles as as underwear campaign and  denim campaign as Calvin Klein just launched a #MYCALVINS campaign titled “Our Family. #MYCALVINS.”

According to Calvin Klein, Solange “is about clarity of expression.” As “the head of her musical family,” Solange selected R&B singer Kelela, British singer/producer Dev Hynes, Caroline Polachek, who became known for writing and producing Beyoncé’s “No Angel,” and Adam Bainbridge of Kindness to also star in the campaign. 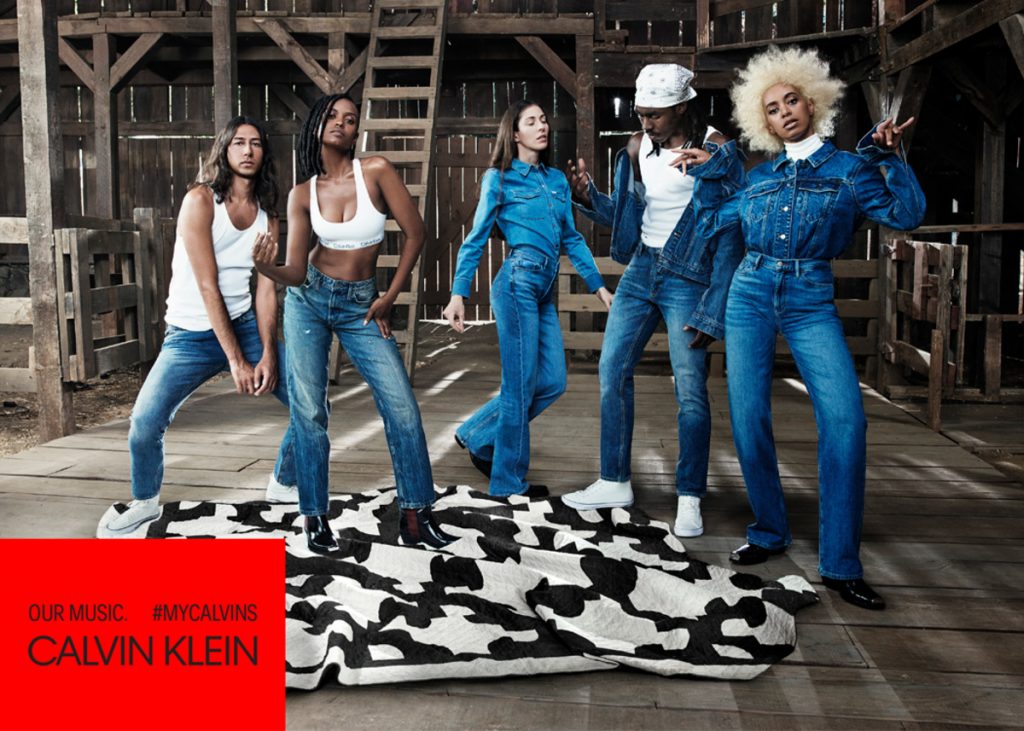 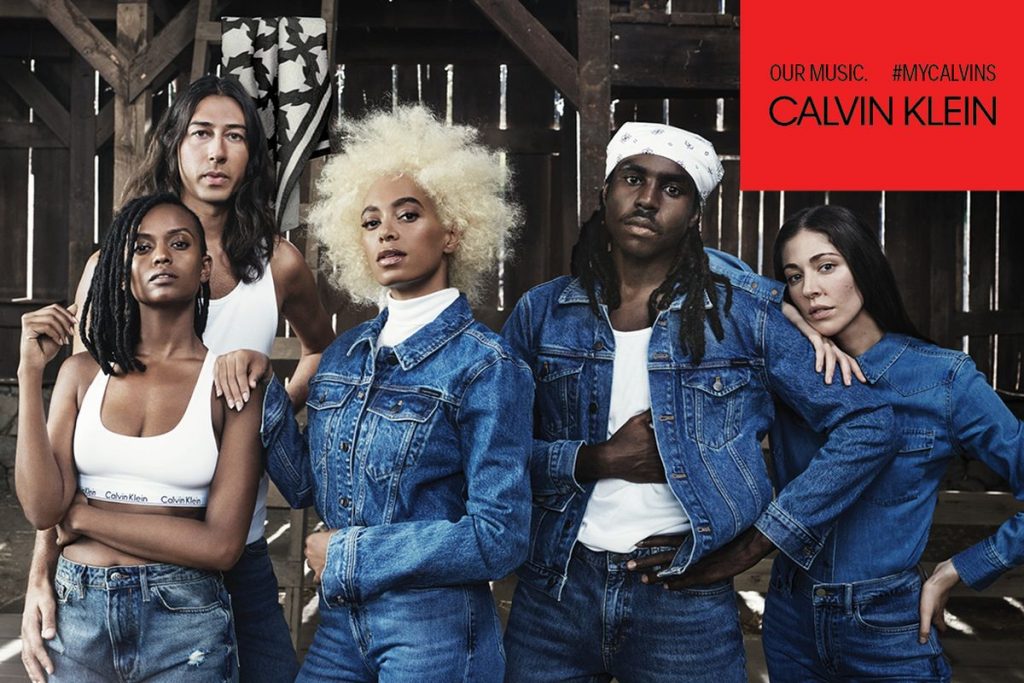 OUR IDEAS. #MYCALVINS: @saintrecords is about clarity of expression. She is the head of her musical family, shot here by @willyvanderperre. Discover more at the link in bio.