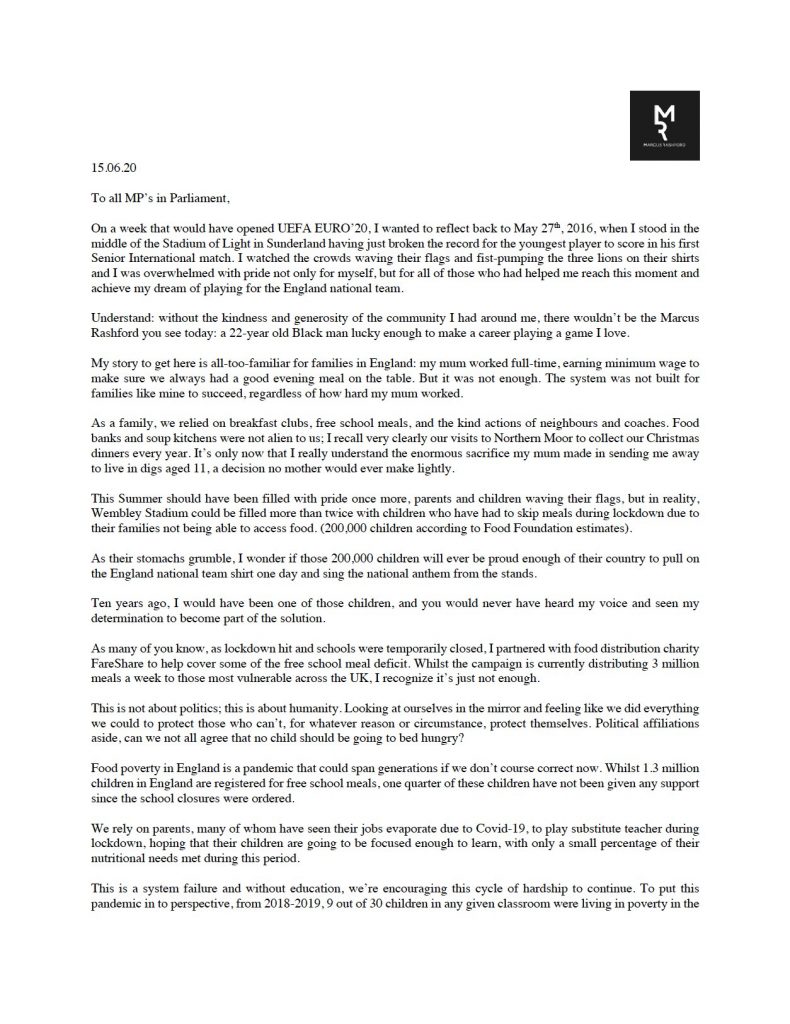 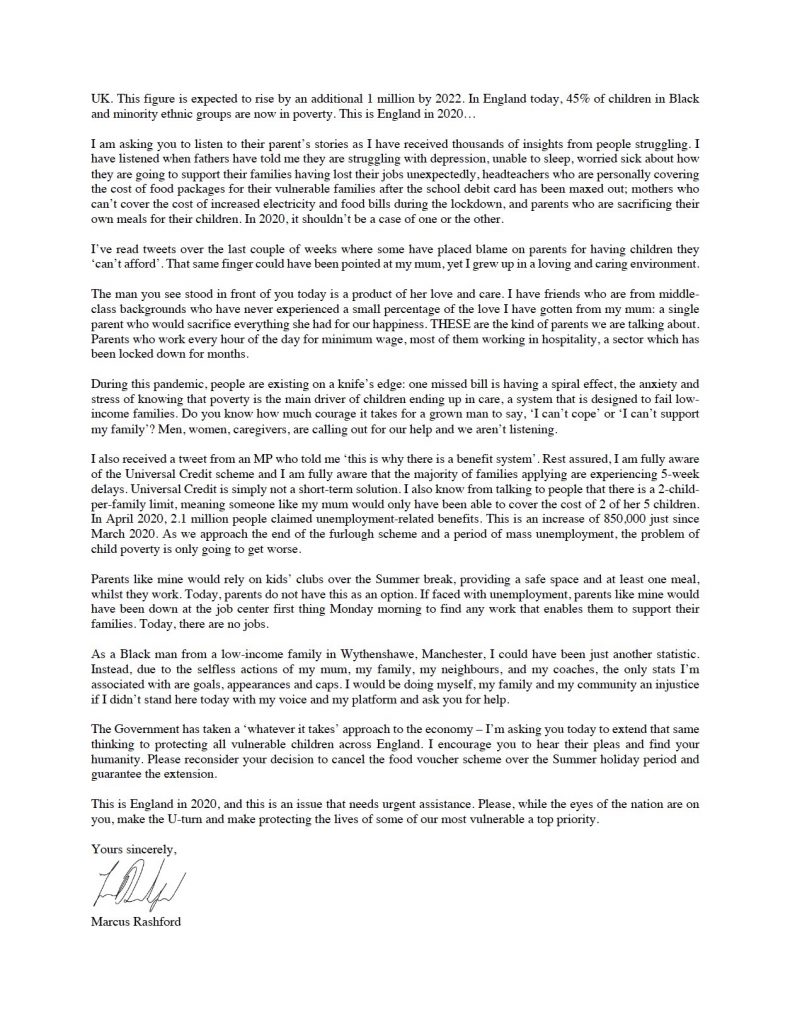 He has also prompted more questions about British PM Boris Johnson’s handling of the COVID-19 pandemic and pushed the government into spending £120-million to help under-privileged families during the outbreak.

On Monday he issued an open letter calling on the government to continue a free school meals program during the summer. At first, Prime Minister Johnson stood firm and the government refused to consider any change.

Within 48 hours of posting the letter on Twitter however, Rashford received an outpouring of support from celebrities, soccer fans, players and school teachers. Enough to force the government to change course. 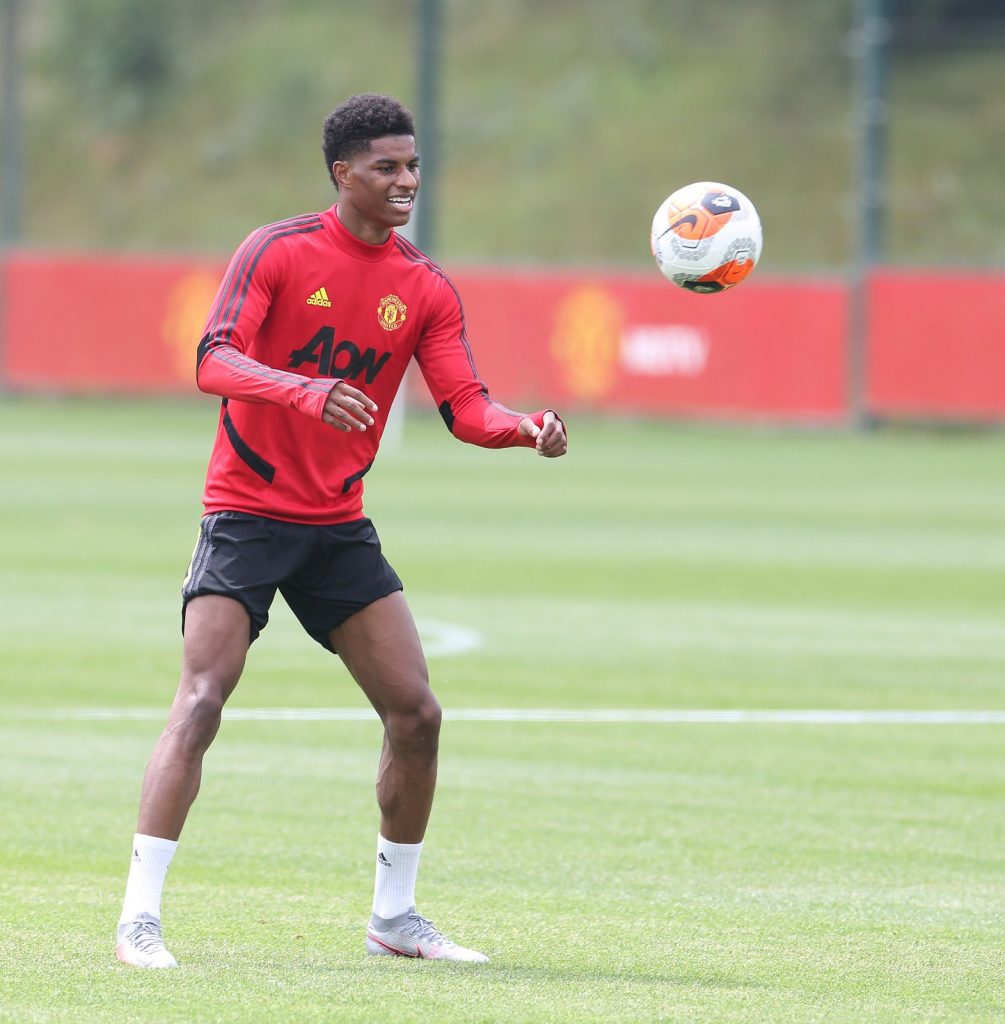