Whilst promoting his new project State of EMERGency, August Alsina spoke about his rumored relationship with Jada Pinkett Smith in an interview with Angela Yee.

During the conversation, the 27 year old entertainer addressed the rumors that he and Jada were romantically linked at some point, alleging that it happened – and that Will Smith gave him his blessing. 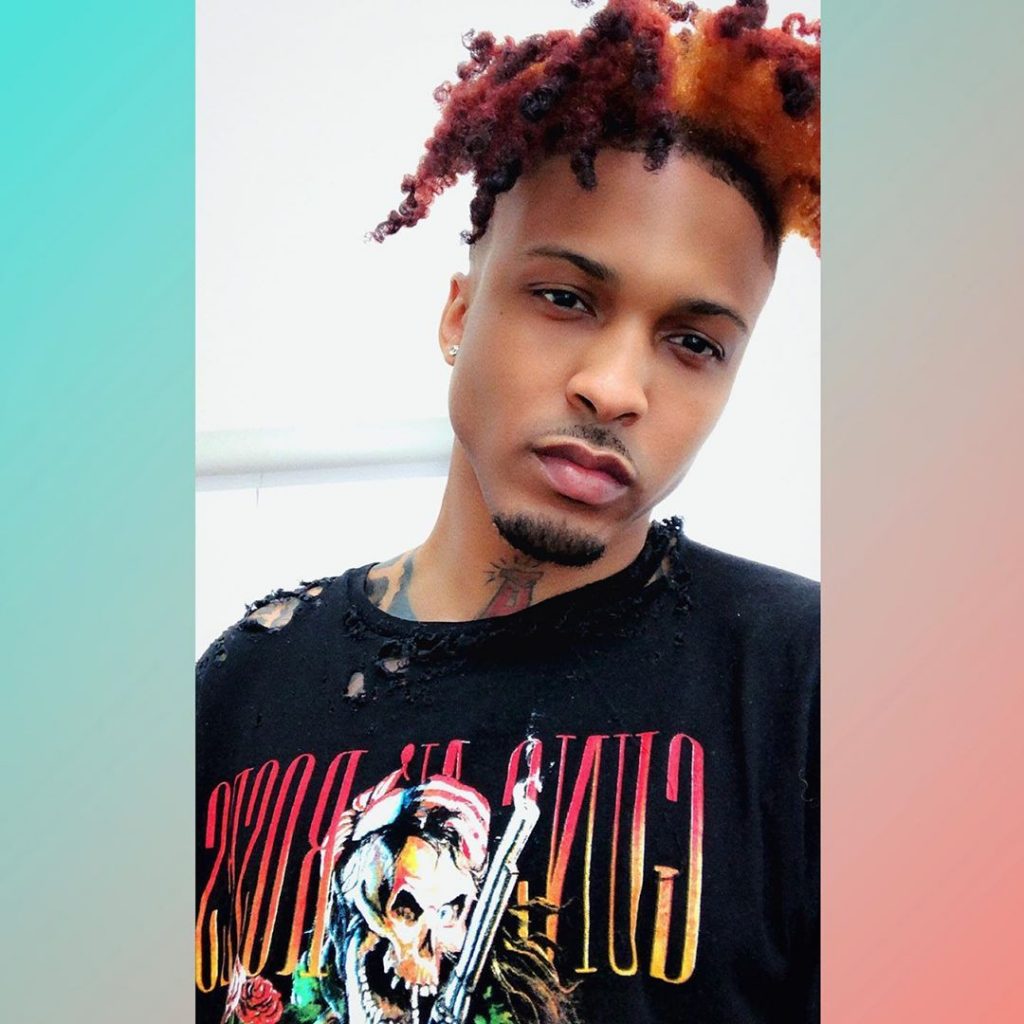 “People can have whatever ideas that they like, but what I’m not okay with is my character being in question…I’m not a troublemaker. I don’t like drama. Drama actually makes me nauseous. I also don’t think that it’s ever important for people to know what I do, who I sleep with, who I date, right? But, in this instance, it’s very different, ’cause as I said there is so many people that are side-eyeing me, looking at me questionable about it,” he said.

“It’s because people don’t necessarily know the truth, but I never have done anything wrong,” he continued.

Jada herself has not come out to address the issue at this time, but her representatives however say August’s claims are absolutely not true.
0
July 1, 2020
No Comments Yet