A key player for  FC Barcelona Femení, she has scored five goals in five appearances in  in the Primera División as a forward. She is a three-time Africa Women Footballer of The Year, and was the highest goal scorer at the 2014 FIFA U-20 Women’s World Cup. She absolutely deserves to be where she is hobnobbing with the GOAT. 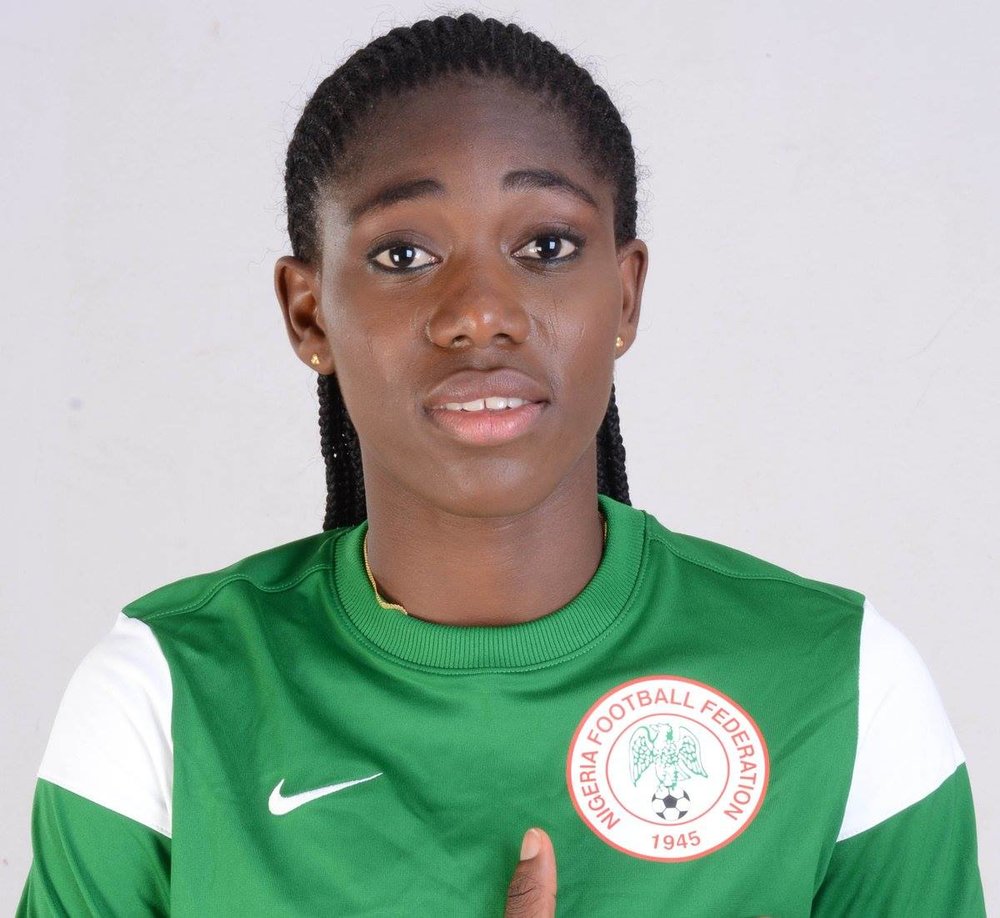