Former MBGN queen, Isabella Agbor Ayuk, was deeply touched by the story of a widow, Rose Leku Asigbe who was thrown out of her late husbands house by her mate and step children, left to live in abject poverty with her six children in the most feared flood torn areas in Bendegbe Afi community of Cross Rivers State.

Despite arriving Ikom late at night, Ayuk and her team immediately proceeded to visit Asigbe in her home, Accessing Nemdegbe Afi communities where the widow resides was not an easy task for the IAF team as they had to traverse three communities of 24km of poor road access and were ferried on canoe across the river that night ti bi able to reach Asigbe.

But help finally came when the Isabella Ayuk Foundation did not only relocate the Widow and her children from the flood tide zone to an area that feels safe, But also opened a small scale business for their sustenance. 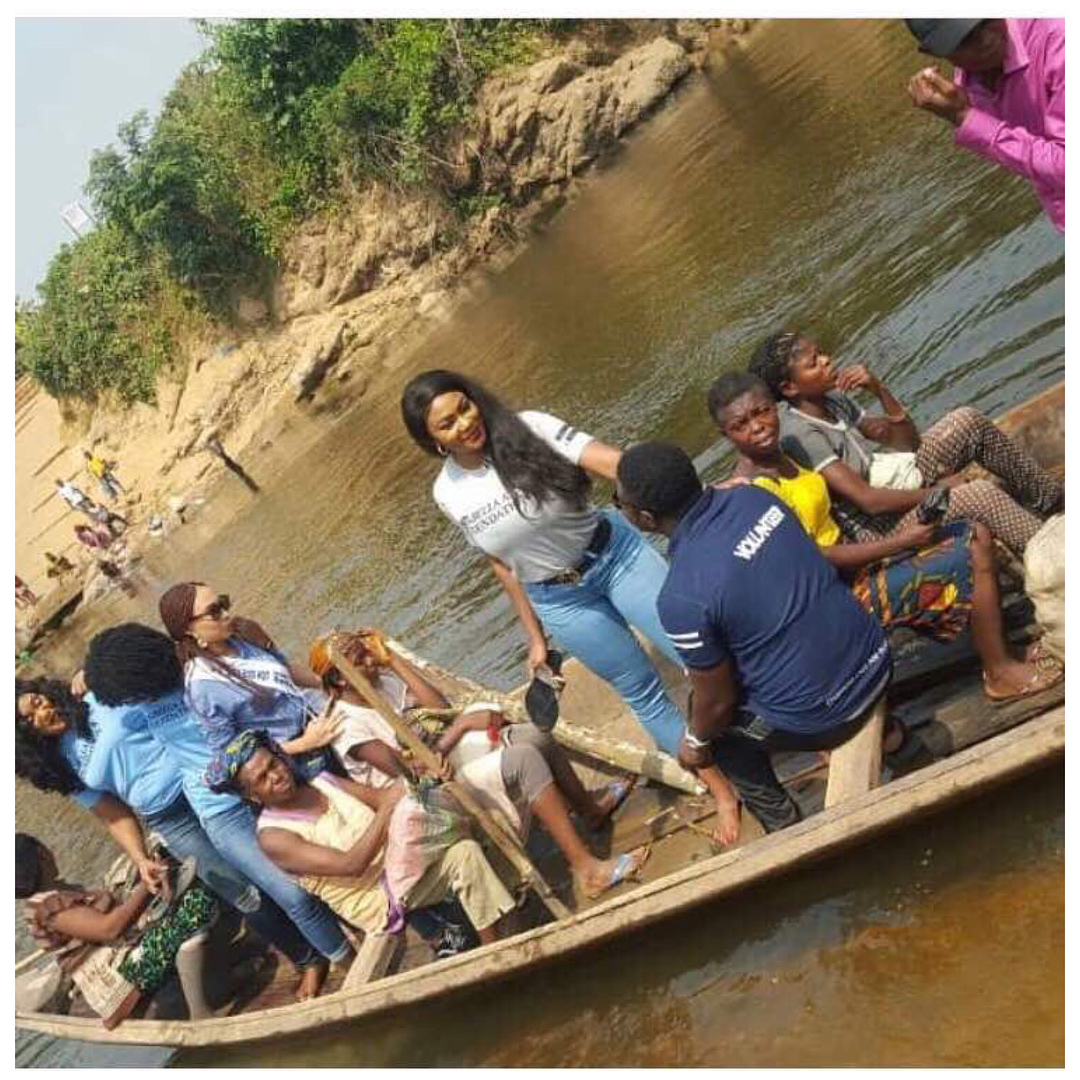 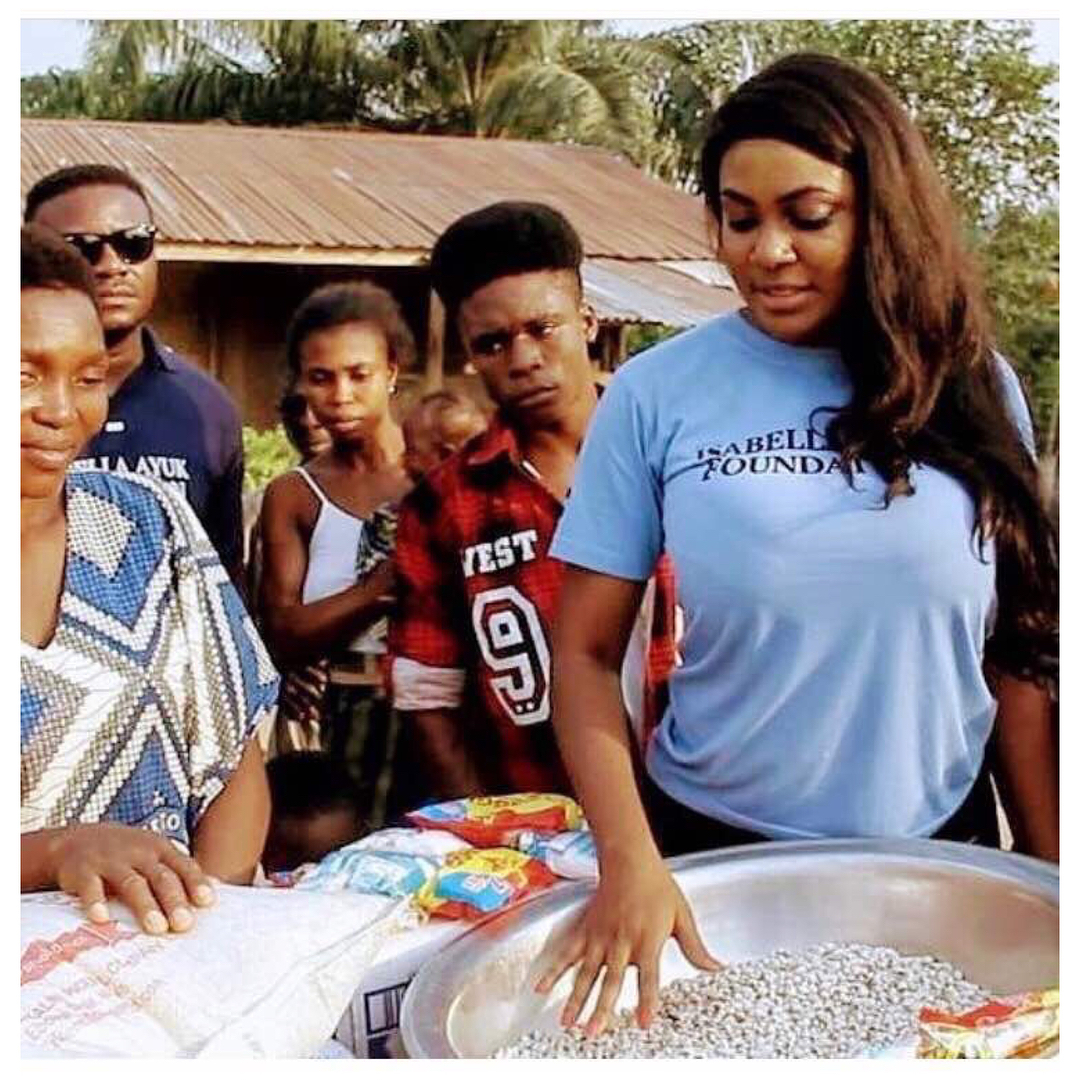 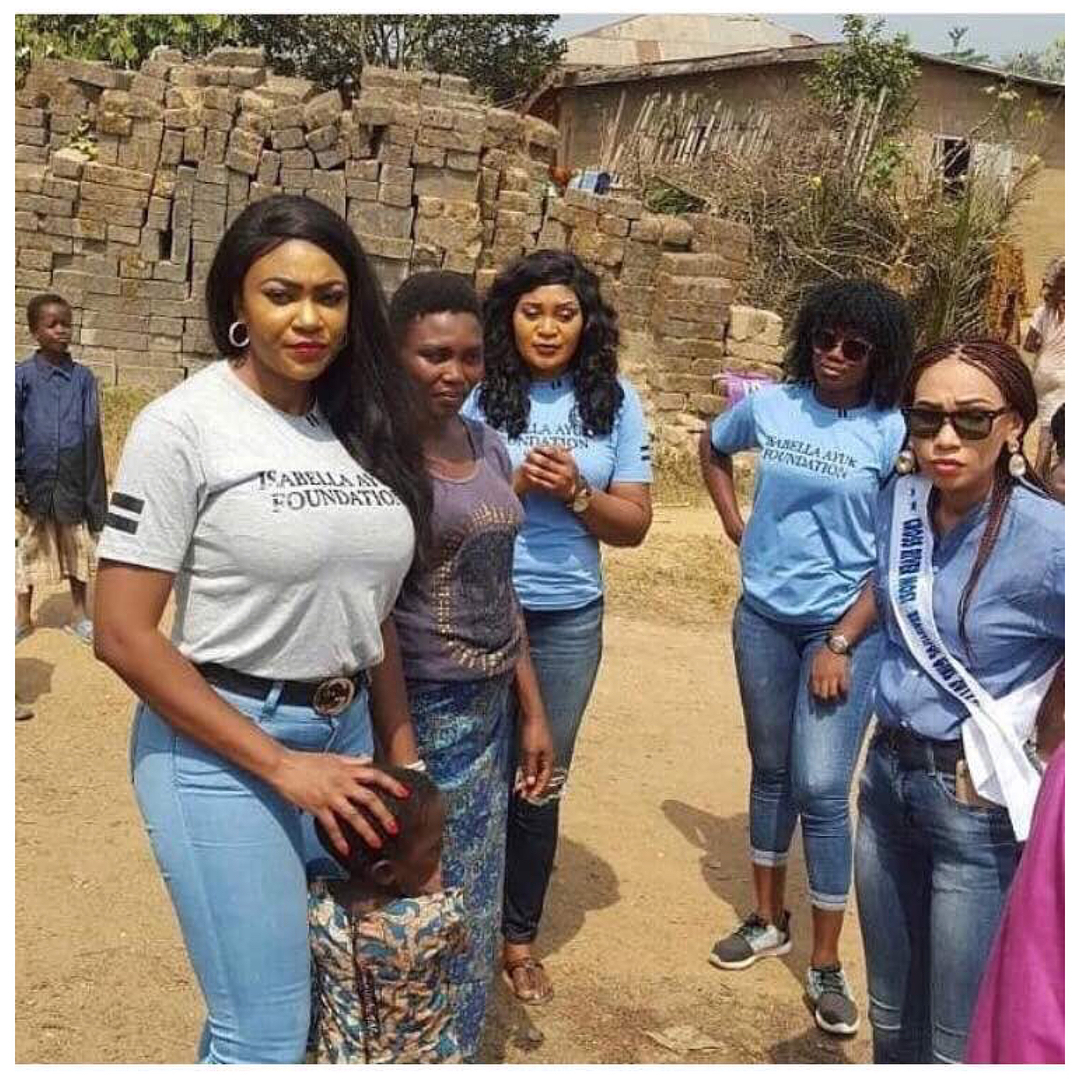 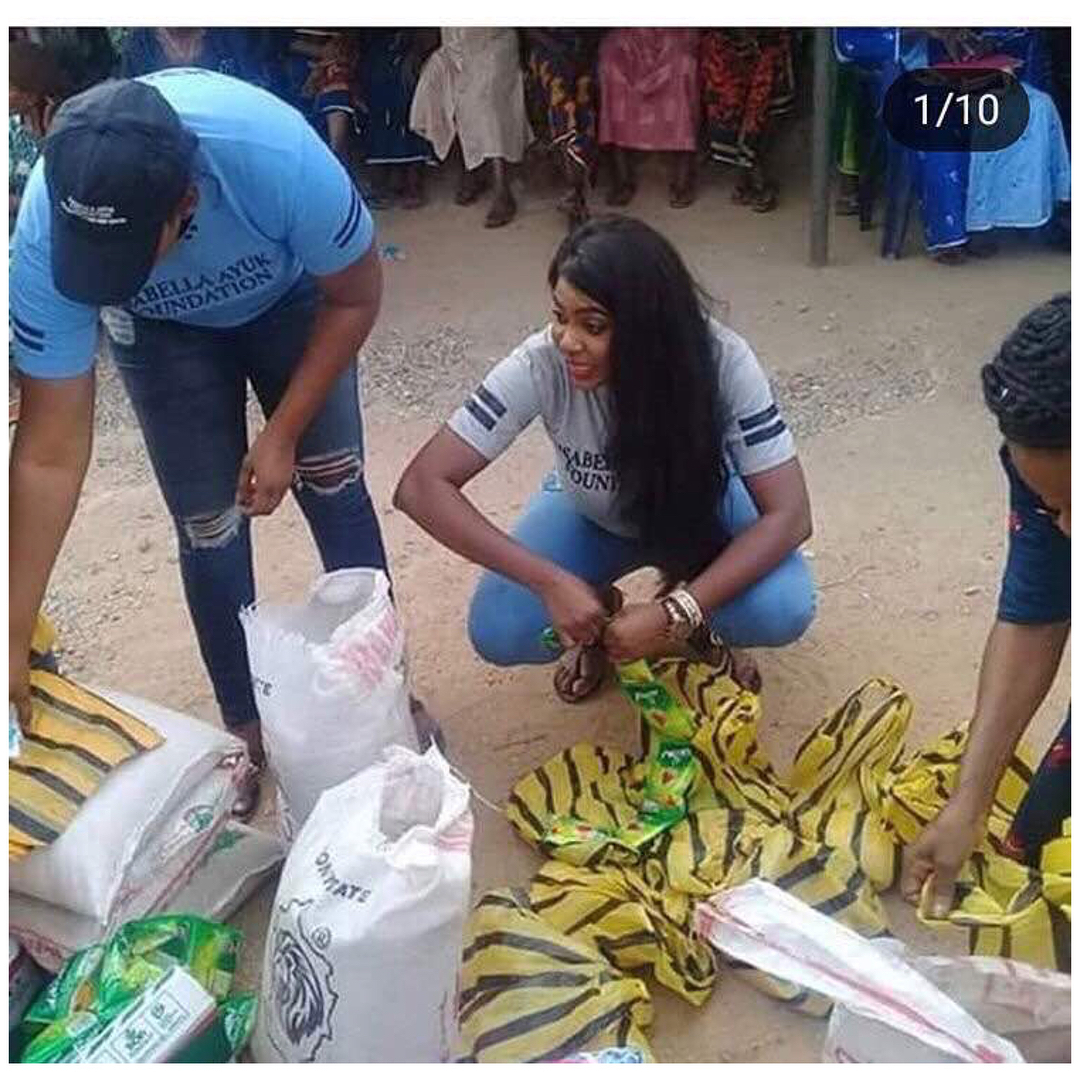 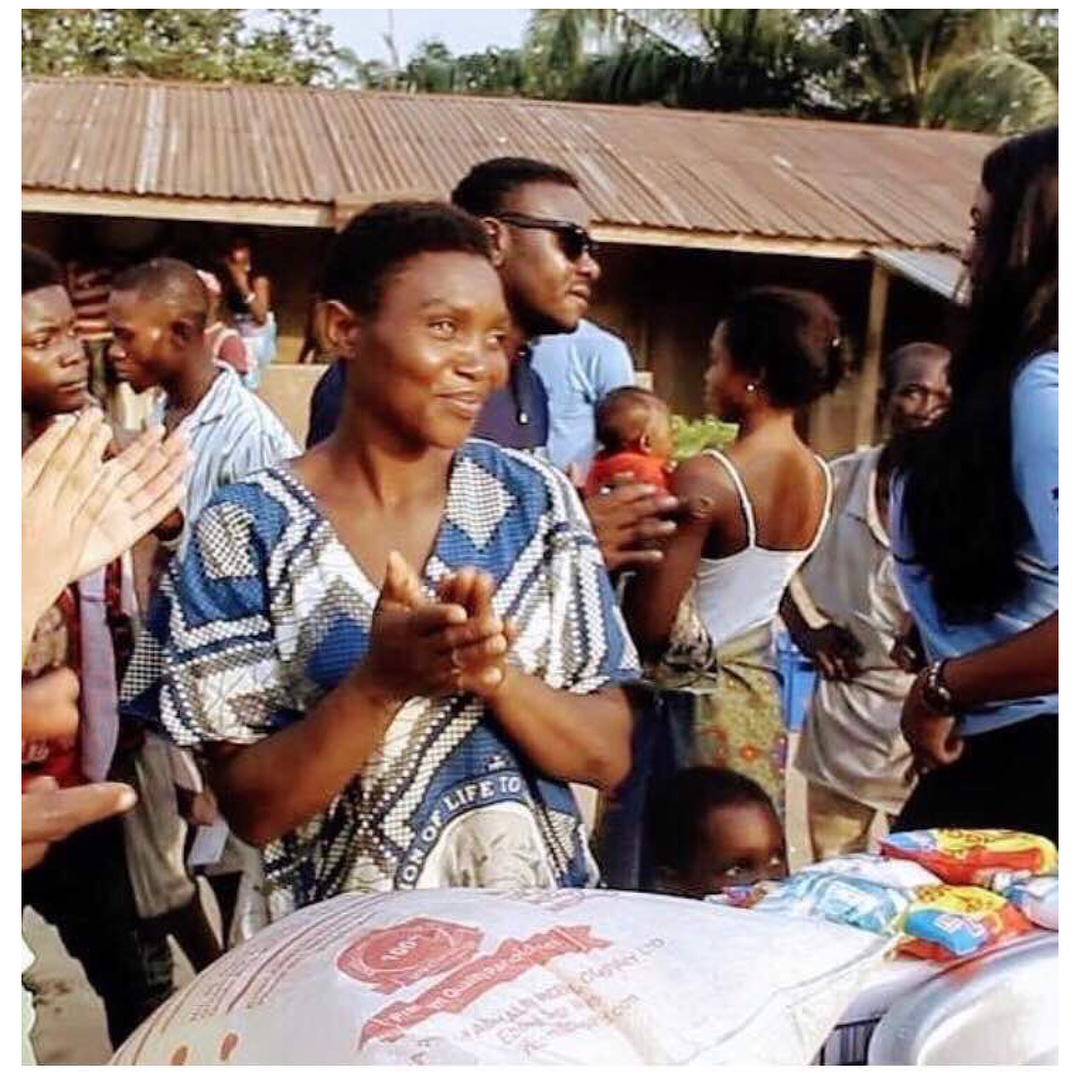 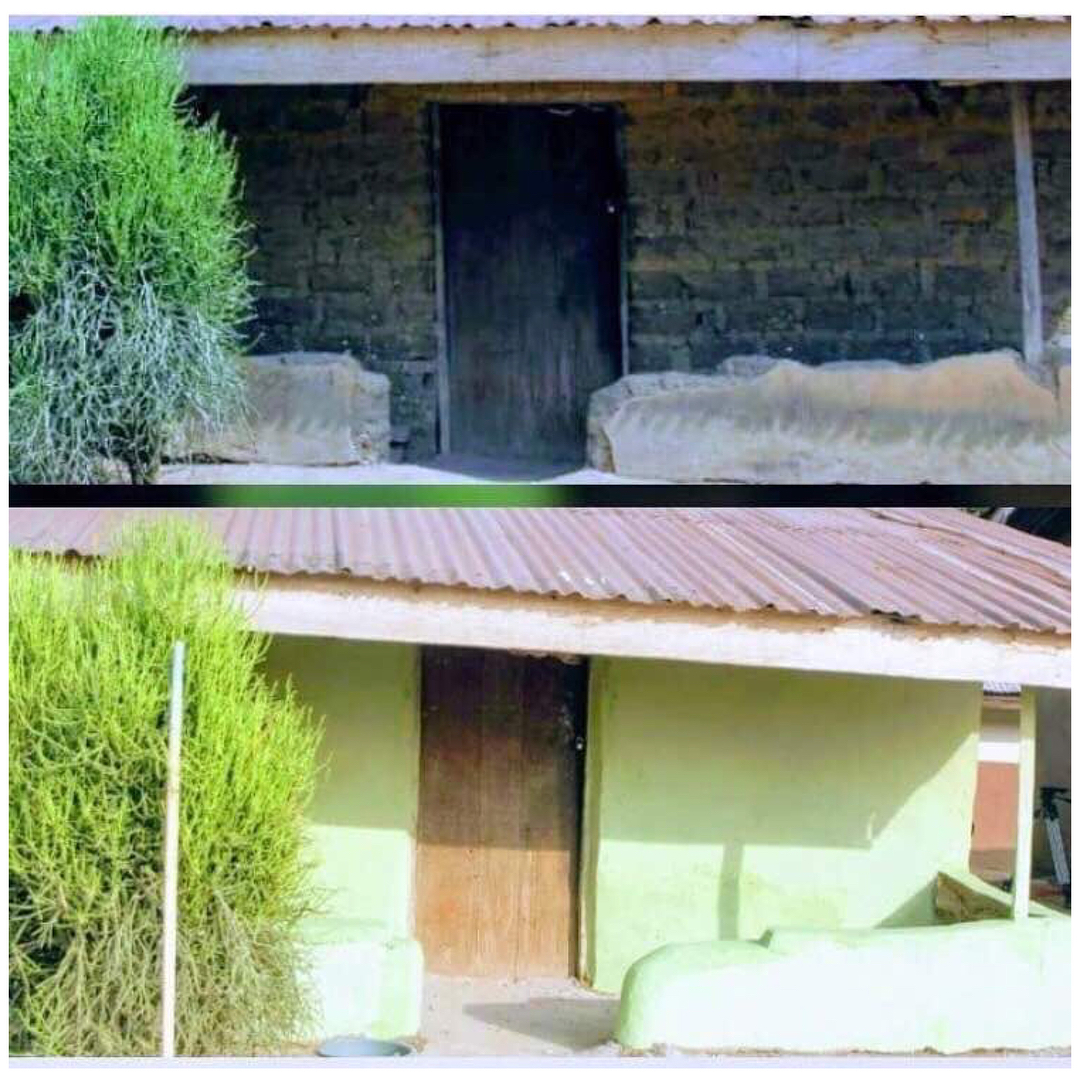