Bobrisky has been on the front row of a lot of controversies lately. From threatening to kill people, to scamming people of their money after promising to promote their music (MC Galaxy included).

Another singer named Vera says she was also scammed by the transgender social media personality, who has refused to pick up her calls or speak to her after receiving payments, she opens up in a direct message conversations with singer and comedian Tunde Ednut. she also posts bank payment proof.. 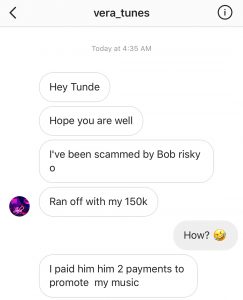 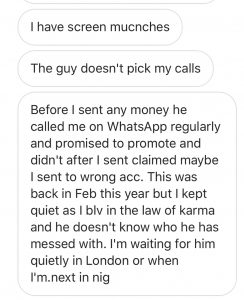 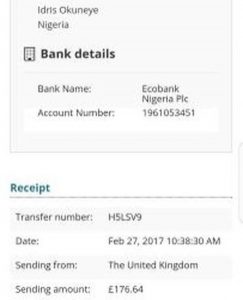 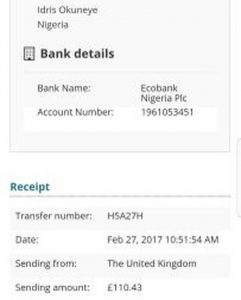