Not Too Young To Run is a campaign which seeks to reduce the age limit for running for elected office in Nigeria and globally.

The campaign started in support of bills and motions in Nigeria’s National Assembly sponsored by the Hon. Tony Nwulu in the House of Representatives and Sen. AbdulAziz Nyako in the Senate. 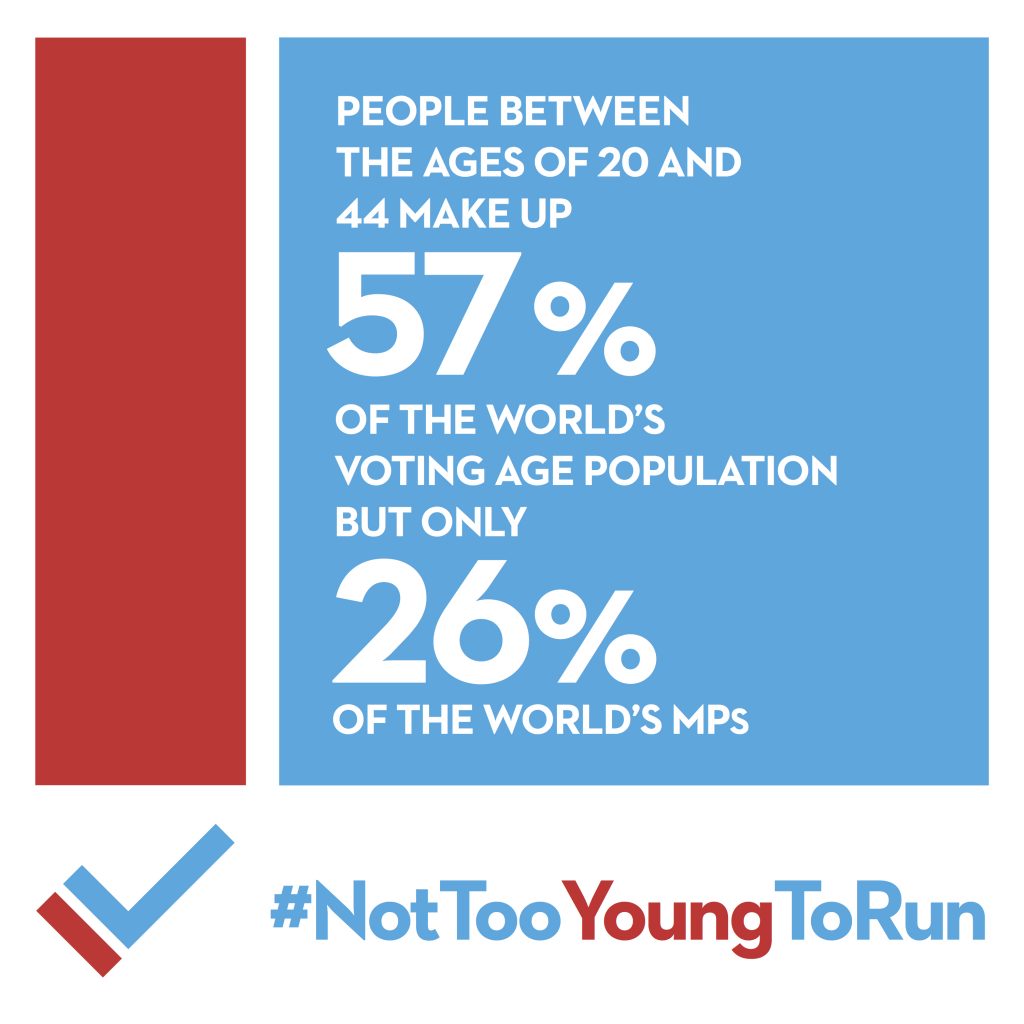 YIAGA Africa, revealed on their instagram that the bill has been passed in 24 states and  passage of the bill in 24 states – two-thirds of the states in the country – means that the next stage is for the president to assent to the bill.

So far, Taraba state is the only state to have rejected the bill, while it is still pending in 24 states.