Uncategorized
2 weeks ago by Wow Mag
0 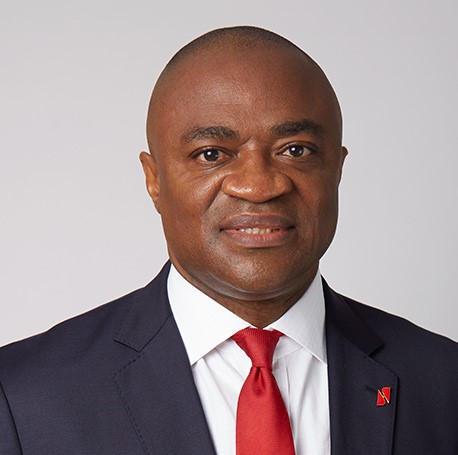 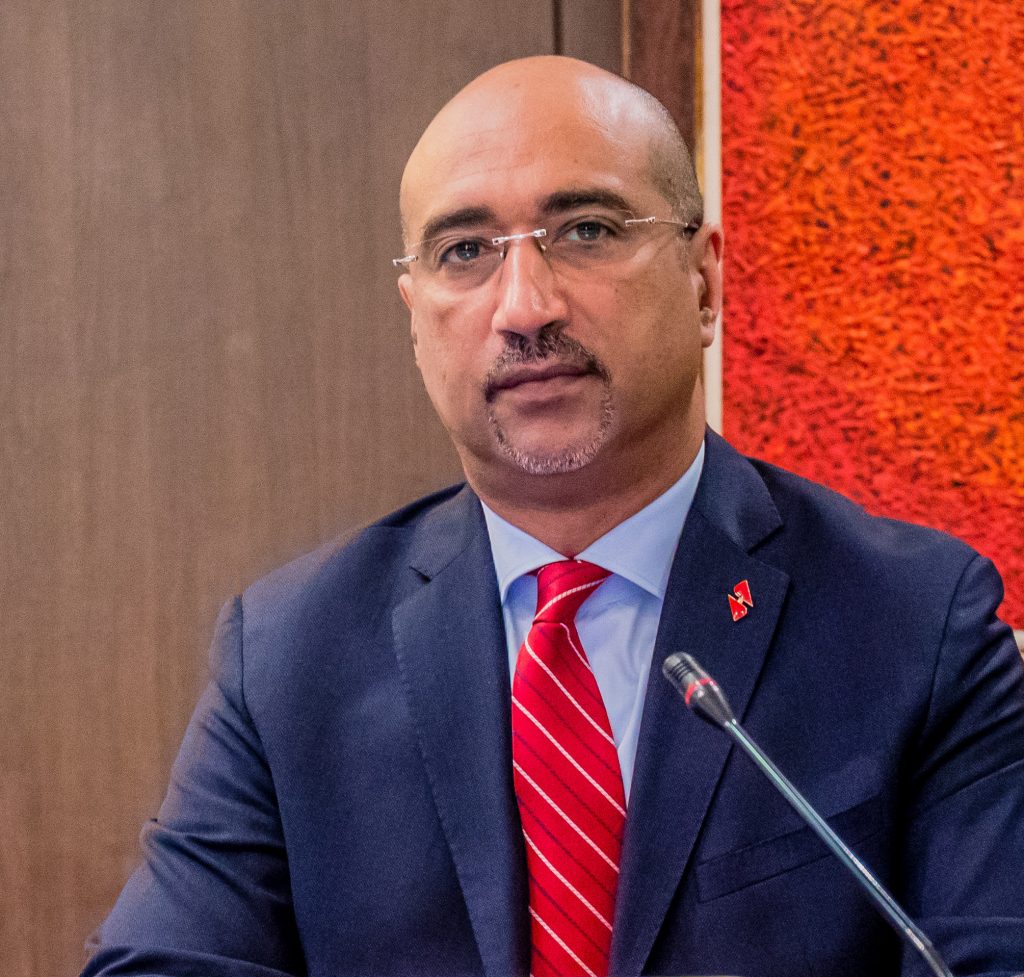 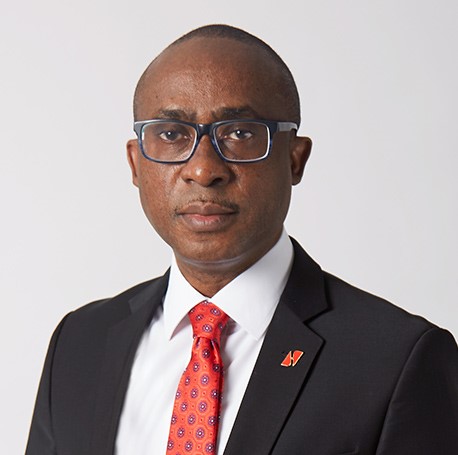 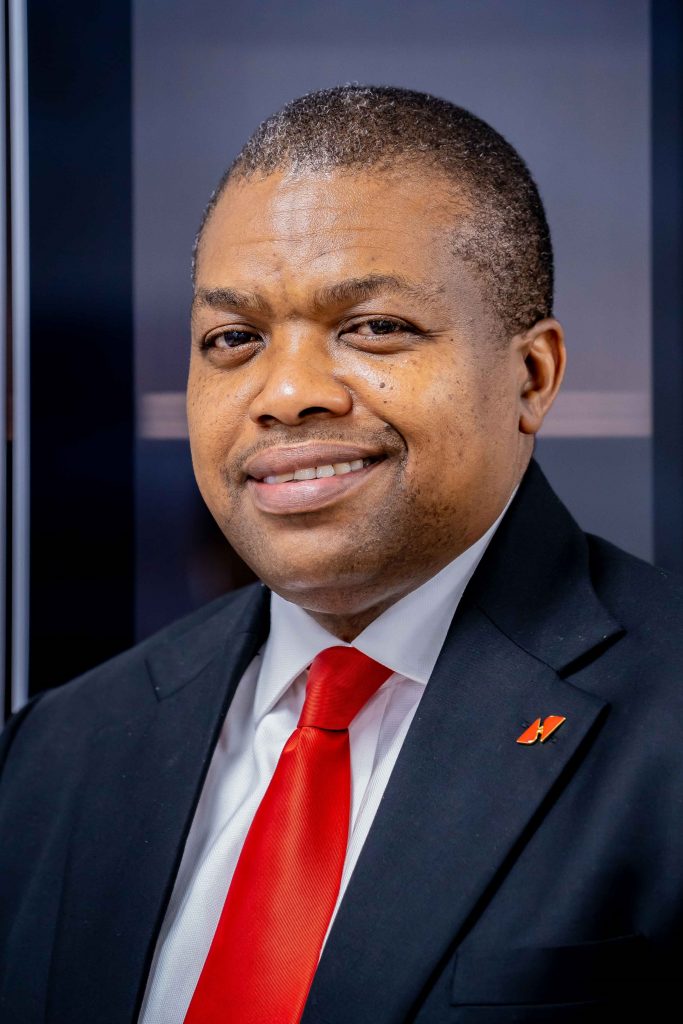 United Bank for Africa Plc (UBA) today, announced that Oliver Alawuba has been appointed as CEO of UBA Africa, overseeing the bank’s  20 African country operations, ex-Nigeria.  He succeeds Victor Osadolor, who retires from the Group Board, after 9 years of service working at UBA.  UBA Africa serves over 19 million customers across the African continent, providing retail, commercial and institutional banking services, leading financial inclusion and implementing cutting edge products including the first ever banking chat bot in Africa, LEO.

Mr. Alawuba has close to three decades of banking industry experience. He was once the CEO of UBA Ghana and rose to become Regional CEO, UBA Africa before returning to Nigeria to run UBA’s East Bank.  Under his leadership, UBA’s Nigerian East Bank division became the fastest growing regional bank in the Group.

The Board further appointed Senegalese national, Abdoul-Aziz Dia as Executive Director for Treasury and International Banking, subject to the approval of the Central Bank of Nigeria. Aziz becomes the first non-Nigerian Group Executive Director of the Bank, bringing a wealth of multi geographical experience to the Group.  Mr Dia will be responsible for UBA’s global network of operations in New York, London and Paris, together with Group Treasury, where UBA offers a sophisticated suite of products to multinationals, international institutions and African clients.

Chukwuma Nweke, currently the Executive Director Operations, was confirmed by the Board as the Group Executive Director, Retail and Payments, demonstrating the Group’s commitment to its retail offering. Chuks has close to three decades of banking experience spanning Banking Operations, Finance, Technology, Audit and Strategy.

The Board also announced the appointment of Chiugo Ndubisi as Group Executive Director and the Group Chief Operating Officer, subject to the approval of the Central Bank of Nigeria. Chiugo is a professional with almost three decades of banking experience that includes the role of Chief Finance Officer(CFO) and Executive Director on the board of a financial institution. His in-depth understanding of banking and finance industry dynamics will bring a lot of value to the Group Board of UBA.

Speaking on the appointments, Group Chairman Tony O. Elumelu said “These appointments emphasize the Group’s commitment to our pan-African and global network, our huge retail client base and our operational infrastructure.  We are focused on improving our efficiency and further strengthening our pan-African mission, using the extraordinary pool of talent and experience available in the Group.”

Elumelu thanked both the outgoing Deputy Managing Director/CEO, UBA Africa, Mr. Victor Osadolor, and the former Regional CEO for UBA in East and Southern Africa, Emeke Iweriebor, who just retired from the board, for their contributions to the Bank.  “Victor and Emeke were key players during the merger of Standard Trust Bank and UBA and have been valuable contributors to the growth of the Bank. We wish them well”.

The Board appointments underline UBA’s broader commitment to investing in the highest quality human capital.  The Bank recently reformed its grade structure and technology teams, having reduced its grade structure from 16 to 12 levels, at the end of 2019.  The Bank welcomed 3,000 new staff members in 2019 and promoted over 5,000 employees.  UBA is the largest employer  in the Nigerian banking sector, with a staff strength of close to 20,000 employees group wide.